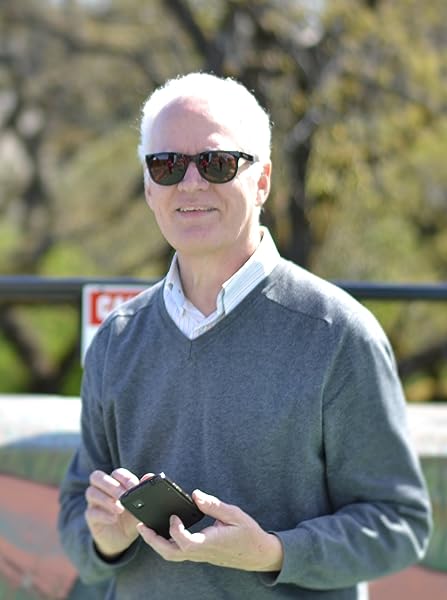 Louisbourg: Past, Present, Future (Stories of Our Past) Paperback – Illustrated, May 27, 2013

by A.J.B. Johnston (Author)
4.6 out of 5 stars 3 ratings
See all formats and editions
Sorry, there was a problem loading this page. Try again.

Now a national historic site, the fortified military settlement of Louisbourg was once a colonial jewel desired by both the French and English monarchies, traded with yet feared by the Anglo-Americans, and highly regarded by the Mi’kmaq. Home to Canada’s first lighthouse, Louisbourg became the capital of Île-Royale (Cape Breton Island) in 1720, and was an economically viable fishery, military stronghold, and strategic naval base for centuries.

In the newest addition to the Stories of our Past series, Louisbourg: Past, Present, and Future, historian A. J. B. Johnston explores the complex past of the Nova Scotian landmark in an accessible and animated format. Featuring over 50 images, including maps, archaeological excavations, and artistic renderings, Louisbourg illustrates a significant period in Nova Scotia history.

A.J.B. (John) Johnston is the author or co-author of thirteen books on different aspects of the history of Atlantic Canada and over 100 articles in scholarly journals, magazines and newspapers. The Canadian Historical Association awarded a Clio prize to his Endgame 1758: The Promise, the Glory and the Despair of Louisbourg’s Last Decade. John was made a chevalier of France’s Ordre des Palmes académiques in recognition of his many publications on the history of the French in Atlantic Canada. His first novel, Thomas, A Secret Life, was published in 2012. He lives in Halifax with his wife Mary. For more information, please go to www.ajbjohnston.com.

A. J. B. Johnston is a Canadian historian and novelist. For his award-winning writing on French colonial history in Atlantic Canada, France made him a chevalier of its Ordre des Palmes Acad&eacute;miques.

John's first foray into fiction was the three Thomas Pichon Novels, which explore ambition, longing and betrayal in 18th-century France and England. In 2018, he released the YA novel, THE HAT, which is a 21st-century take on the Acadian Deportation, and the coming-of-age story SOMETHING TRUE. The latter is a biographical fiction of Katharine McLennan, who grew up on Cape Breton Island and served in hospitals in France during the First World War.

When not writing fiction or history, John develops story-lines and scripts for museum exhibits.

Go to: ajbjohnston.com or on Facebook to A J B Johnston, Writer.

4.6 out of 5 stars
4.6 out of 5
3 global ratings
How are ratings calculated?
To calculate the overall star rating and percentage breakdown by star, we don’t use a simple average. Instead, our system considers things like how recent a review is and if the reviewer bought the item on Amazon. It also analyzes reviews to verify trustworthiness.

There are 0 customer reviews and 3 customer ratings.
Back to top
Get to Know Us
Make Money with Us
Amazon Payment Products
Let Us Help You
EnglishChoose a language for shopping. United StatesChoose a country/region for shopping.
© 1996-2021, Amazon.com, Inc. or its affiliates