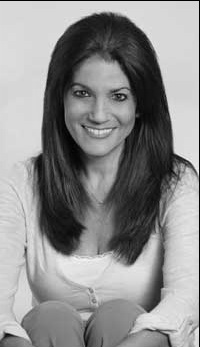 USA TODAY BESTSELLING AUTHOR LOUISE CAIOLA, has authored several works of genre fiction, including WISHLESS, released in 2011, and THE MAKING OF NEBRASKA BROWN, an Amazon bestseller released in 2014. Her two-book short story collection PETIT FLEURS and VIGNETTES will be released in October 2014.

Louise has just wrapped up work on the first installment of a romantic fiction series, LITTLE MAY BIRDS which is repped by TZLA Literary. She has also begun crafting another contemporary mystery entitled COUNTING SNOW DOVES. Earlier this year Louise delved into the world of the paranormal with her YA mystery novella WHAT TRULY KNOWS. This sojourn roused a quiet craving toward all things magical in nature. If you want to impress Louise, just toss a bit of well-placed illusion her way.

Louise loves getting better acquainted with her readers and invites you to visit her at http://www.louisecaiola.com/ or at her blog http://louisecaiola.blogspot.com/. 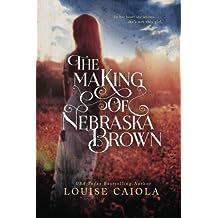 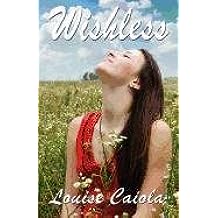