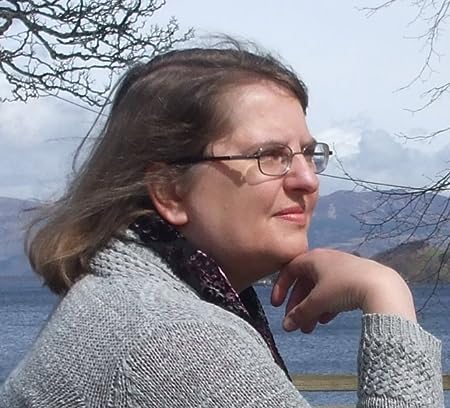 Born in Glasgow, Louise Turner grew up in the west of Scotland where she attended the University of Glasgow. After graduating with an MA in Archaeology, she went on to complete a PhD on the Bronze Age metalwork hoards of Essex and Kent. She has since enjoyed a varied career in archaeology and cultural resource management. Writing has always been an important aspect of her life and in 1988, she won the 'Glasgow Herald/Albacon New Writing in SF' competition with her short story 'Busman's Holiday.' Her debut novel, 'Fire and Sword' was published by Hadley Rille Books in 2013. 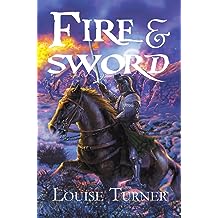 Fire and Sword Sep 19, 2013
by Louise Turner
( 21 )
$5.99
On the 11th of June in 1488, two armies meet in battle at Sauchieburn, near Stirling. One fights for King James the Third of Scotland, the other is loyal to his eldest son, Prince James, Duke of Rothesay. Soon, James the Third is dead, murdered as he flees the field. His army is routed. Among the dead is Sir Thomas Sempill of Ellestoun, Sheriff of Renfrew, whose son and heir, John, escapes with his life. Once John's career as knight and courtier seemed assured. But with the death of his king, his situation is fragile. He's the only surviving son of the Sempill line and he's unmarried. If he hopes to survive, John must try and win favour with the new king. And deal with the ruthless and powerful Lord Montgomerie. . .
Read more
Other Formats: Paperback , Mass Market Paperback 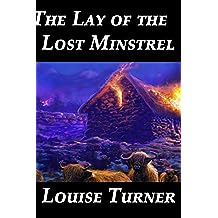 The Lay of the Lost Minstrel Feb 5, 2015
by Louise Turner
( 3 )
$1.99
After the death of the Scots king, William Haislet wonders if it’s time to cast aside his old loyalties to the Sempills of Ellestoun, and seek instead a secure future in the Lord Montgomerie’s retinue.
Read more