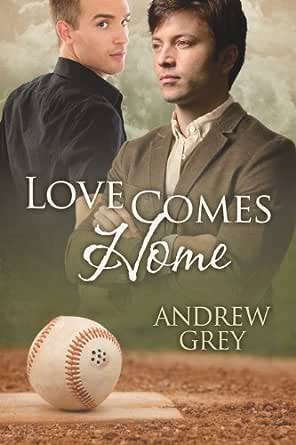 You've subscribed to Senses Series! We will preorder your items within 24 hours of when they become available. When new books are released, we'll charge your default payment method for the lowest price available during the pre-order period.
Update your device or payment method, cancel individual pre-orders or your subscription at
Your Memberships & Subscriptions
There was an error. We were unable to process your subscription due to an error. Please refresh and try again. 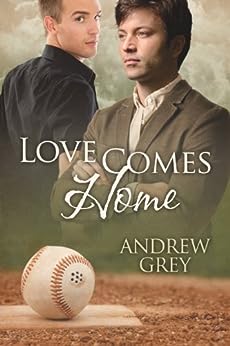 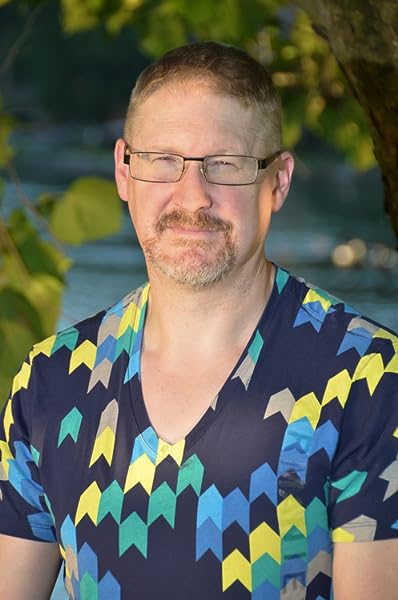 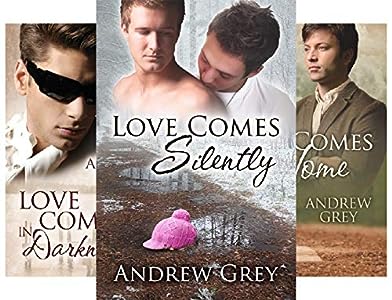 jonboy
5.0 out of 5 stars A TOUCHING AND SENSITIVE STORY OF ACCEPTANCE
Reviewed in the United States on May 2, 2014
Verified Purchase
Davy is ten and suddenly his his entire world is beginning to fade. His sight is failing and none of the doctors or specialists that he visits offer even the slightest hope of recovery. His father, Drew, is heartbroken. Having Davy in his life since his divorce has been the high point of his existence.

Since moving from New York, he has become a sought after architect and has built a comfortable, if not somewhat isolated life for them. He has friends, but he needs to find that one spirit who can complete him. Now, with his son's blindness taking all of his time outside of his career, he is beginning to believe that he may never find that special person.

Tom is a financial advisor, and a specialist at directing his family's charitable endeavors. He meets Drew and his son and there is an immediate attraction. But Drew must put Davy's needs ahead of his own. Any attempts at a relationship must be always with Davy's needs first and foremost.

As always, Andrew Grey gives his characters body and substance. In this novel, he gives them difficult decisions to make, both about love and acceptance of one's own condition. Even Davy, wise beyond his years, is made all the more real by his courage to make his own decisions and to accept whatever his future may hold.

I found this to be among Grey's most moving and worthy books. This particular series, dealing with disabilities of many kinds, has always been one of the most moving and affecting of all of his work. He does not disappoint anyone here.

Lauri James
5.0 out of 5 stars great addition to Senses Series
Reviewed in the United States on March 19, 2014
Verified Purchase
I did enjoy this story. It can be read as a stand alone but I recommend reading Love comes Silently and Love comes in Darkness as we revisit the characters from the earlier books to appreciate the love between Howard and Gordy and Ken and Patrick. We also see Sophia and Hannah again I love reading about how everyone is doing. This is a touching story about Greg the father of Davey an active 10 year old who enjoys baseball. Another father with a son on Davey's little league team notices that Davey is struggling hitting the ball. This father is an ophthalmologist. Greg Davey's father schedules an appointment. Jerry begins testing Davey's eyes. It is discovered that Davey has a genetic disorder and will slowly become blind. Greg meets Tom, sparks fly instantly at a BBQ at Patrick and Ken's house he also meets Howard a blind man. While on a date, Greg gets an emergency call from Davey, he fell an his sight went away. Of course, this is traumatic for a 10 year old boy. Tom has fantastic support from his boyfriend Tom and their friend Howard. Tom does some online research and discovers Beep ball which is a modified version of baseball for the blind. Tom comes from wealth and runs a charitable foundation for his family who finances this game. Davey and Greg adjust to the change to their lives Davey's mom is very uninvolved and comes to visit creating problems for Tom and Greg. I am a huge Andrew Grey fan.
Read more
One person found this helpful
Helpful
Comment Report abuse

DeirdreTop Contributor: Pets
5.0 out of 5 stars You can see the love
Reviewed in the United States on September 18, 2014
Verified Purchase
Andrew Grey has writing mojo. I have learned so much by reading his books. I have many in paperback form. I will be submitting those reviews as I come across them. Unfortunately I didn't always make notes especially in a series I was very eager to hurry to the next book in. It's why I'm writing this now so I can go ahead and read the next book due to be released Friday. I already pre-ordrered the book .... can't wait!

In this book I learned how being/going blind effects a child. It had a different feel from the several other books I read involving blind "adult" protagonists. The focus with this one was the reactions of the caretaker, in this case the boy's dad. Good parents hurt when their children are in pain. They try everything in their means to get them better. When they can't get them better they often become overprotective. We watch this occur with a divorced father and his ten year old son. But his son has as stubborn a personality as his dad. The author details the journey from sighted to blindness. It's poignancy is heartbreaking.

Then you throw in a new rich love interest, a deadbeat mom, and a host of carrying friends. His new life with his so s diminishing sight is already fraught with landmines without the complications brought on by all these other well meaning people. The young boy is a character. He has some expressions that I'm still laughing at days later. His desire to see again is both understandable and frustrating. His dad is trying his best to be all his son needs. But he to has to not only learn to ask for help, but to accept it when it's offered.

One of my favorite characters is the best friend of the dad's love interest. He comes to visit from New York city. He is definitely not a small town guy. But he is very funny. I hope the author can find a way to give him his own story. I really enjoyed this book and don't look forward to the series ending.
Read more
Helpful
Comment Report abuse

Blessedbybooks
5.0 out of 5 stars Love can Overcome...Must Read. Gave it a 5 Stars
Reviewed in the United States on October 29, 2014
Verified Purchase
This is another amazing story of the Senses Series which brings together two gay men in the midst of adversity. Greg, an engineer, has a son, Davey, who has lost his sight in his pre-teen years. The two struggle with this, but fortunately, due to Tom, who is a friend of Ken and Patrick's, meets Greg at a party. Tom, is a money manager for charities, and someone who has always gotten what he wanted, and once he met Greg he knew. Tom helps Greg through a lot of the struggles they have to go through, and helps set up a beep ball team which deals with sounds that Davey is able to accomplish in playing. Their other friends, Howard, (whose been blind since birth), and Gordy are strong supports for both Greg and Davey. Greg's ex-wife comes back into the picture and brings a doctor who thinks he may be able to help Davey get his sight back with some experimental treatment which could have dire side affects. So Greg has a decision to make whether to do this or not. With Tom and his friends, the decision is made easier. This is a story line which is built on the first two of the series and it makes you love all of these characters even more. Sex comes into the story at the right time and leads to a beautiful ending. Another family is built along with their extended family. Loved it. Shows what life can throw at you sometimes and how family and friends can get through most anything.
Read more
Helpful
Comment Report abuse
See all reviews

JED
5.0 out of 5 stars Amazing & powerful!
Reviewed in the United Kingdom on August 2, 2015
Verified Purchase
Again Andrew has created wonderful characters in an emotionally powerful piece, he has a way of of creating an evolving story arc and engaging the reader from the outset!
It's very innovative in the way he involves the characters from the previous senses stories, they have a positive contribution to the story development rather than just being on the periphery!
Brilliant read again, be moving on to the last in the series soon as I have posted this...and then will look for more by Andrew!
Download it you won't regret it!
Read more
Report abuse

lauradeth
5.0 out of 5 stars A wonderful, warm story.
Reviewed in the United Kingdom on April 26, 2014
Verified Purchase
Another great story by Andrew. A wonderful story about a family. He really captures the struggles, fights, and the ability to cope when life throws curve balls.
Read more
Report abuse

Angie
5.0 out of 5 stars brilliant worth 10 stars and more
Reviewed in the United Kingdom on May 10, 2015
Verified Purchase
makes your skin with prickle with adoration the quality of writing is brilliant
Read more
Report abuse
See all reviews