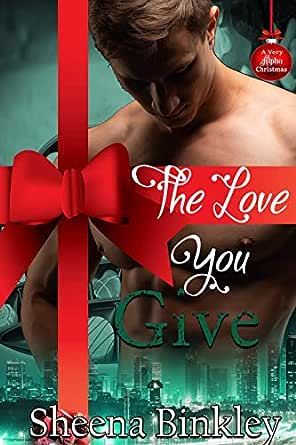 You've subscribed to A Very Alpha Christmas! We will preorder your items within 24 hours of when they become available. When new books are released, we'll charge your default payment method for the lowest price available during the pre-order period.
Update your device or payment method, cancel individual pre-orders or your subscription at
Your Memberships & Subscriptions
There was an error. We were unable to process your subscription due to an error. Please refresh and try again. 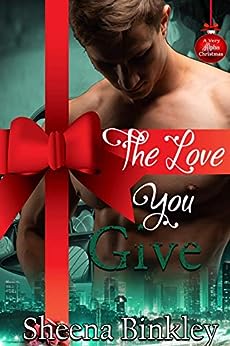 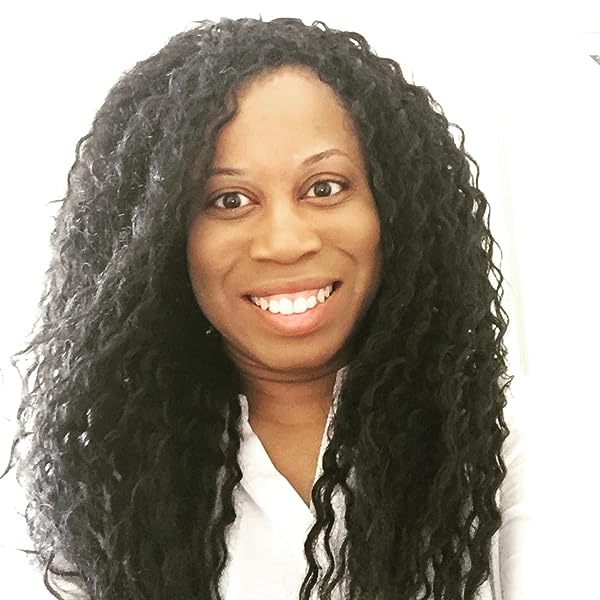 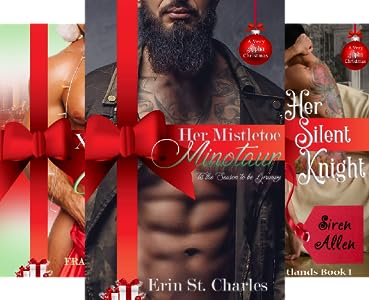 3.4 out of 5 stars
3.4 out of 5
5 global ratings
How are ratings calculated?
To calculate the overall star rating and percentage breakdown by star, we don’t use a simple average. Instead, our system considers things like how recent a review is and if the reviewer bought the item on Amazon. It also analyzes reviews to verify trustworthiness.
Top reviews

Bayoubabe
4.0 out of 5 stars To err' is human....
Reviewed in the United States on December 25, 2019
Verified Purchase
... to forgive is divine. That is the lesson Cane Brooks, the ad exec and business owner had to learn. He was so devastated by his mother's actions that it took him years that in order for him to move on with his life, he had to find a way to forgive. Kia Collins was the enabler that made it possible, even though his family and friends tried for years. Kia also had to take a chance in life and move on with dealing with her guilt and grief over her mother's death. It was the reason why her life was not going as she planned with her fiance Corey or her Dad. She and Corey let things fester for too long and lacked communication on how their feelings towards each other had changed. They both handled their relationship in a negative manner because of the lack of communication.

Lack of communication was not in Kia and Cane's relationship. He found it very easy to talk to her and vice versa. Even though they sometimes did not like what each other said, they knew that their hearts were coming from a good place. Kia was the one person who challenged Cane to follow his heart.

Sheena wrote a story about how each person handles grief and abandonment differently. She also wrote about forgiveness. Forgiveness is not for the person doing the offense but for the person who has been offended. It is important for the healing of the soul so that person can move forward and not be dragged down in the quagmire of anger and resentment. Both Cane and Kia were able to move forward in their lives with each other to finally get that HEA.

Shantia Aikens
1.0 out of 5 stars Umm, where are adults?
Reviewed in the United States on January 5, 2020
There’s a reviewer who if she likes something it usually turns out to bad, really bad, or straight trash depending on how much she likes a particular story. She really liked this one and so I knew it was going to bad but I trying to have an open mind but my metric based on this particular reviewer has yet to fail me.
Lord, this story and these characters are so immature that it beyond ridiculous.
This grown woman named Kia just decides that night after her boyfriend/fiancé ten years come home after having a bad day at work to straight up abandon him, her job, and her life because she’s depressed. The writer doesn’t say she’s depressed. What she says is that Kia is restless and missing her mother who died six years ago, so see decides to pull stakes and run off and tries to hide because she’s missing her mother.
Now I am not knocking the death of a parent, that’s some heavy stuff a person has to live with, but that’s thing, we have to keep living because the world has never stopped because a person died. Harsh yes, but as person who already lost a parent I am talking from my perspective and my own experience. This crap here is insulting and just damn stupid. Because Kia, a woman with a BA who was also pursuing an advanced degree was working as medical assistant because she didn’t want to try to finish nursing school and so she blames that on her mother’s dying.
She blamed everything on her mother’s death. Her reason for staying with Cory was because of her dead mother. The reason she’s in the dead end job, her dead mother. The reason she abandoned everything was because of her dead mother.
This is the most irritating and disgusting character I have ever read about and I have read the freaking Bronte Sisters’ trash. I hate anything that makes me think of the Brontes.

And speaking of Heathcliff, this male character, what’s his name, Cane? Yeah, Cane, this bitch isn’t an alpha, he’s a bitch with mommy issues.
His mother was a terrible parent who treated him abysmally as a child and a youth. This relationship influenced his views on women. I haven’t gotten deep enough in the story to learn more but what’s presented when he’s first introduced is laughable. He’s a EVP now CEO by day and club owner by night.
He’s the local Lothario who meets Kia the day she arrives in town and he’s making plans to seduce her while she thinking with her crotch as well. Seriously, she hasn’t even ended her relationship with one man but she’s ready to jump of the first one that looks at her sideways.

I stopped reading this story when right after scene with her actual boss who appeared at Cane’s club the same day Kia was hired. Her boss tried to talk to her, to find out what was going one because she found her employee working in another establishment in a different city after she asked for some personal time off. Kia behavior was evasive and shifty. Then she had the nerve to say that she would return her boss’s calls about her own job that woman was going to hold for her. I was done with this mess right there.

Kia is a selfish, immature brat being presented as an adult with a functional brain in this story. I call BS on that.

Cane is about as interesting as lint. He needs to decide what he wants to be when he grows up because he’s just as childish as Kia.

This story is a hard no for me because it’s too unrealistic and immature to be taken seriously.
Read more
4 people found this helpful
Helpful
Comment Report abuse

Amazon Customer vlmoff
4.0 out of 5 stars Good book!
Reviewed in the United States on February 17, 2020
This is a good book! The storyline was believable and the characters were very compatible. I loved the chemistry between kia and Cane. I would recommend this book you will not be disappointed.
Read more
Helpful
Comment Report abuse

IR Booklover
3.0 out of 5 stars It had potential
Reviewed in the United States on December 21, 2019
My first read by this author. This story had potential to be great, but somethings were missing the mark to make it a really great story.
Rated 2.5 stars
Read more
Helpful
Comment Report abuse

Laura Coleman
5.0 out of 5 stars Great story
Reviewed in the United States on January 10, 2020
I loved this amazing romantic story of love found and almost lost. Well worth the read.
Read more
Helpful
Comment Report abuse
See all reviews