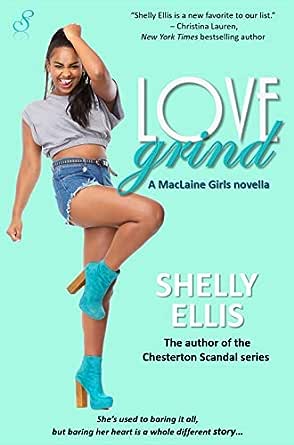 You've subscribed to The MacLaine Girls! We will preorder your items within 24 hours of when they become available. When new books are released, we'll charge your default payment method for the lowest price available during the pre-order period.
Update your device or payment method, cancel individual pre-orders or your subscription at
Your Memberships & Subscriptions
There was an error. We were unable to process your subscription due to an error. Please refresh and try again. 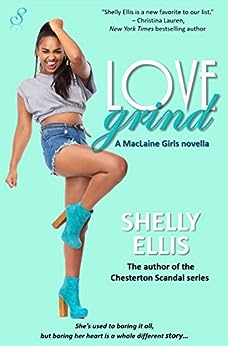 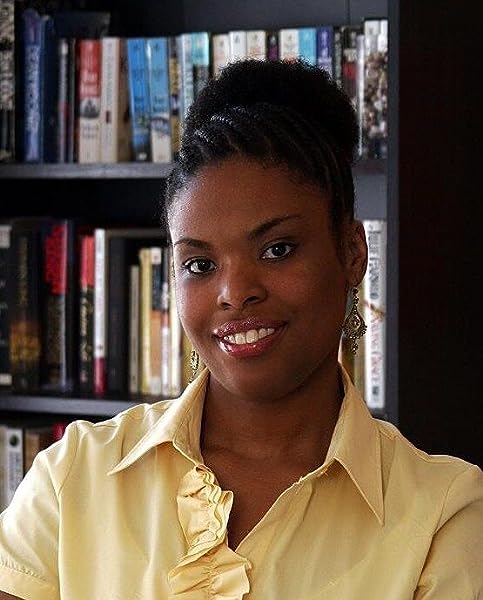 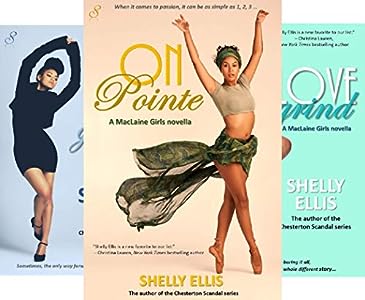 4.8 out of 5 stars
4.8 out of 5
26 global ratings
How are ratings calculated?
To calculate the overall star rating and percentage breakdown by star, we don’t use a simple average. Instead, our system considers things like how recent a review is and if the reviewer bought the item on Amazon. It also analyzes reviews to verify trustworthiness.
Top reviews

Janee
5.0 out of 5 stars End of A Great Series
Reviewed in the United States on April 19, 2020
Verified Purchase
I really enjoyed the series. This story , as was the previous stories, was very well developed. There is a good balance between past and present plot details. I did wish there was more interaction between the friends. I felt that was an element missing. I wanted to see more of the girls rebuilding their relationships while supporting each other in their romantic relationships.
Will definitely read more from this author.
Read more
Helpful
Comment Report abuse

Harrietta
5.0 out of 5 stars Fantastic
Reviewed in the United States on April 5, 2020
Verified Purchase
I have read the entire series and I have enjoyed myself. Each book is a great stand along book but together you get to know each other’s strength and weakness and how they over come them.
Read more
Helpful
Comment Report abuse

Turtleberry
5.0 out of 5 stars Yes
Reviewed in the United States on February 6, 2019
Verified Purchase
Let me start by saying that I wanted to fight at least one character in this book.

This love story was great. The characters were human with flaws and that made me love them.
Read more
Helpful
Comment Report abuse

M. Walton
5.0 out of 5 stars Excellent book
Reviewed in the United States on May 22, 2019
Verified Purchase
I have read all three books and I love them all!!! I love the characters and the story line. I highly recommend all three books! You won’t be disappointed!
Read more
Helpful
Comment Report abuse

Slippery Vowels
5.0 out of 5 stars Awesome Conclusion
Reviewed in the United States on March 31, 2020
Verified Purchase
I loved how this series came to an end. It was a nice and tidy HEA for evry person and it was just really good. Adding to the recommended list.
Read more
Helpful
Comment Report abuse

Goth Gone Grey
TOP 500 REVIEWERVINE VOICE
4.0 out of 5 stars Home again romance with secrets
Reviewed in the United States on November 15, 2019
Like the others in this series, Jennifer is an original part of the MacLaine Dance group. She returns home, amid personal turmoil, to a somewhat tepid reaction and tries to make it work without revealing her past.

Spoiler: Her past is revealed, because dramatic tension and angst. People are shocked and judgy.

Another of the girls has her own secret, which is handled quickly due to the novella format. The series feels good, but it would be better fully fleshed out for less rushed conclusions. The characters are engaging and the men enticing.

The writing for all three is good, but has enough typos to be distracting. An example of the style:

"He wasn’t just attracted to Jennifer, but he also felt protective of her. She was virtually alone in this world thanks to her mother’s and father’s deaths. She had lost her business back in Las Vegas and had to start all over again, picking up stakes and moving back to D.C. She couldn’t find an apartment she could afford. She seemed so vulnerable, just like the Little Red Riding Hood she resembled when she appeared on his doorstep more than a week ago."
Read more
One person found this helpful
Helpful
Comment Report abuse

Kindle Customer
5.0 out of 5 stars I absolutely loved it, in fact, I read it twice.
Reviewed in the United States on February 5, 2019
I don't know if it's fair to say, because I loved the previous books in this series as well, but I feel like Shelly Ellis saved the best for last. All three heroines left a life behind to work at MacLaine Academy, to try to save the place from being shut down. Bina, Monique and now Jennifer find themselves in a place they'd always called home.
I felt like this book was gritty, much like the feel of Ellis' other current series, IN THESE STREETS (if you've read Book 1, there's actually a surprise in this one!). Jennifer is as down on her luck as can be, moving from Broadway to the strip club and just when you think things couldn't get worse, they do.
After a serious threat, Jennifer ends up renting an AirBnB room from hunky Blair (yes, visions of Mr. Blair Underwood should dance through your head) and his cute-as-heck Boxer Horatio. Both become her saviors. I have to admit, a dog sells a book for me. If I fall in love with the dog, it's a TKO.
Blair has his own issues-- a redirection to his life, a... difficult... significant other ( Shelly always writes that one character I LOVE to hate) and now a new tenant. I won't give away what happens, but suffice it to say it is lush and sensual and... mmhmmm. Like others, I could have handled a novel length story on this couple.

Get this book and put it in your face. You won't regret it!
Read more
One person found this helpful
Helpful
Comment Report abuse

Shannan Harper
5.0 out of 5 stars A fitting end to this novella series.
Reviewed in the United States on February 11, 2019
Although I loved all three books in the series, this one might have been my favorite. Jennifer Dudley comes back to the academy after things were not working out in Las Vegas. She meets computer programmer Blair Sanders, a hunky computer programmer. (At least that's the description I got from the story 😄). Things seem to go good, until Jennifer's past comes back that could put everything in jeopardy. Not only were all the characters authentic, including the children, You were able to see growth from Jennifer and Blair. Not to mention some of the interactions between Jennifer and Blair were HILARIOUS. Shocked me several times. A fitting end to this short novella series. Maybe we'll see some of the characters in future books?
Read more
Helpful
Comment Report abuse
See all reviews