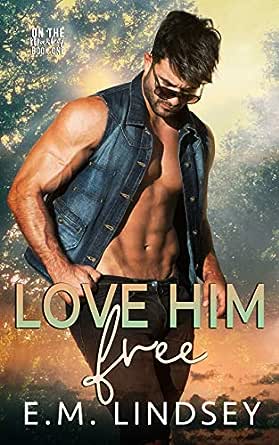 You've subscribed to On The Market! We will preorder your items within 24 hours of when they become available. When new books are released, we'll charge your default payment method for the lowest price available during the pre-order period.
Update your device or payment method, cancel individual pre-orders or your subscription at
Your Memberships & Subscriptions
There was an error. We were unable to process your subscription due to an error. Please refresh and try again. 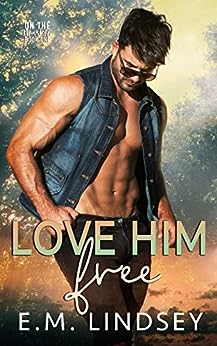 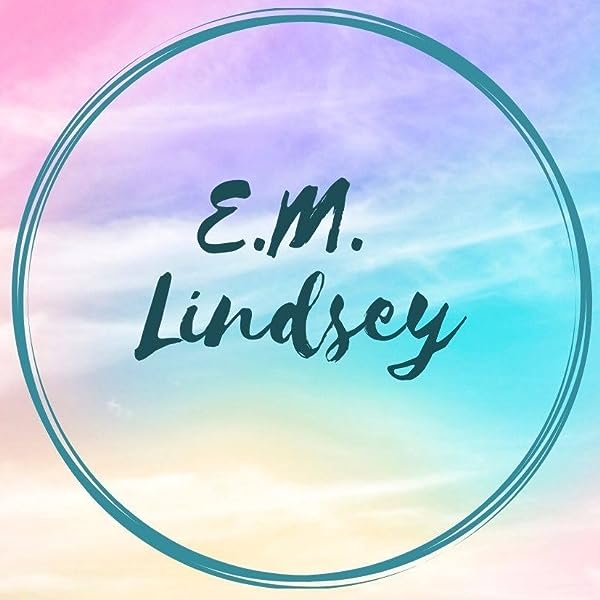 Love Him Free (On The Market Book 1) Kindle Edition

An Amazon Book with Buzz: "The Patient" by Jasper DeWitt
"The Patient is a fascinating and frightening read that comes at you like the monster under your bed." - Reed Farrel Coleman Learn more
click to open popover
Books In This Series (3 Books)
Complete Series 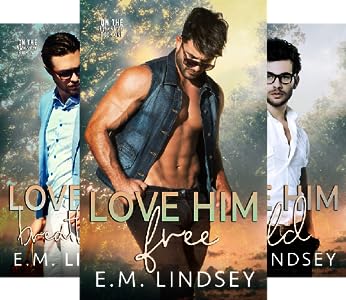 4.6 out of 5 stars
4.6 out of 5
59 customer ratings
How does Amazon calculate star ratings?
Amazon calculates a product’s star ratings based on a machine learned model instead of a raw data average. The model takes into account factors including the age of a rating, whether the ratings are from verified purchasers, and factors that establish reviewer trustworthiness.
Top Reviews

Amanda D.
5.0 out of 5 stars Just checks all the boxes and makes you feel.
Reviewed in the United States on April 30, 2020
Verified Purchase
I received an ARC copy of this book in exchange for an honest review. First, I have to say I was pleasantly surprised to find the reappearance of some characters from Kate Hawthorne’s book, Heartless. I didn’t sign up to review an ARC for EM Lindsey knowing there was such a strong connection between series. That being said, I don’t think its crucial for you to read Heartless to find enjoyment in this book, however, the two books flow easily and make the reading experience so much more.

As a reader who had the pleasure of reading Heartless, I was familiar with the main character Simon as he played a significant part in that book as well. While he wasn’t main focus, his words and behaviors shaped a lot of the decisions and actions of his brother Levi. And I will admit, at the end of Heartless, I did not like Simon. At all. I found his actions and interactions with Levi to be mean, sarcastic, and down right selfish at times. He was a bully. Then my eyes were opened within a few chapters of Love Him Free.

I won’t give spoilers. I won’t repeat the explanation of the book that the author has written. What I will say is that if you are looking for a book that will tug at your heartstrings, make you want to route for the underdog, and fall in love alongside of two beautifully written men, this is your book.

I cannot wait to see what is in store for the residents of Cherry Creek in the future. Yet another winner by a solid author.

The Goodfellow
5.0 out of 5 stars A warm little gem that's light and lovely
Reviewed in the United States on May 12, 2020
Verified Purchase
E.M. Lindsey has an incredible talent for weaving lovely stories built into small-town life. As with her Iron and Works series, we're treated to the inner workings of the denizens of such a place outside of Colorado Springs, CO.
Like in Iron and Works, readers get a sense of the Deaf community in "Love Him Free". Communication is key, particularly when one of the MCs is Deaf (Rocco), and the other MC (Simon) fortunately knows enough ASL to get by to help the other guy along.
I keep wondering what Simon's accent is--it factors into his character development in an important way. The relationship is magical. Simon is fragile, lacking in confidence trying to live with what was likely C-PTSD, as well as a host of other issues stemming from a less-than-stellar upbringing. Rocco is an insanely sexy adult film actor whose relationship with his agent and his translator fell apart when Rocco learns that his agent and translator were sleeping with each other.
I appreciate the delicacy that Lindsey treats mental health, and how she is deft and able to describe the Deaf community, the Hard of Hearing (HoH), and so on. (There were no Children of Deaf Adults - CoDA in this novel.)
I am already looking forward to the next novel in the series, having to do with Simon's little brother, Levi, and the man Levi would fall in love with--a young hotelier named James. Lindsey has drawn me in, yet again.

I received an ARC copy of this novel in exchange for an honest review.
Read more
Helpful
Comment Report abuse

Lone Wolf
5.0 out of 5 stars Hot, sweet, cute - a sure thing by EM Lindsey
Reviewed in the United States on May 2, 2020
Verified Purchase
Simon and Rocco are delicious together. This title is pretty much what you see is what you get, just as you'd expect. And that's all good and well. This is quite an insta-lust and attraction abd love thingie but if you don't mind that and want a hot title with a sure dose of sweet and cute intertwined, nothing overly complicated, you've got it here. I've no complaints really anyway. Recommended! MM HEA, 4.5
Read more
2 people found this helpful
Helpful
Comment Report abuse

Janet L Hunt
5.0 out of 5 stars Loved Simon and Rocco
Reviewed in the United States on April 30, 2020
Verified Purchase
EM Lindsey once again knocked it out of the ballpark!! Simon was riddled with Anxiety and had such terrible traumas throughout his childhood. He was literally a nervous wreck, but he overcame it with the love, strength and determination of Rocco despite having his own crappy things done to him by people he trusted. This book was a phenomenal start to a great new series. Highly recommend it!!
Read more
One person found this helpful
Helpful
Comment Report abuse

Marinieves
5.0 out of 5 stars Love Him Free!
Reviewed in the United States on May 4, 2020
Verified Purchase
This story fills your heart with love, courage and happiness.

Simon and Rocco are good for each other, they needed peace and self discovery to be happy; they found it.

RomanceMama
4.0 out of 5 stars Rocco and Simon
Reviewed in the United States on April 30, 2020
Rocco and Simon were great together. Rocco’s long term relationship just ended and his career might too. Simons trying to deal with a failing business and a tense relationship with his brother. They manage to form a friendship that they both needed that evolved into more. It was a really good book and great start to a new series.

One problem I had with this book though is that it interconnected with other books. Which isn’t a problem if it’s a spin off from another series by the author. But this one had 3 characters that came from a book that this author wrote with 2 other authors. Then if you want to read about how Simon’s brother and his boyfriend got together you have to read a book from one of the other authors instead of the author you just read. What if I read one of the other books and the writing style is so different that the character I just read don’t seem the same anymore? There’s a good chance I won’t read the other books so it’s annoying. Levi is a main character and wasn’t some secondary person in the background.
Read more
7 people found this helpful
Helpful
Comment Report abuse

HockeyfanT
5.0 out of 5 stars Simon and Rocco are perfect together!
Reviewed in the United States on April 30, 2020
This was a terrific story! I loved Simon so much more than I expected after reading his brother Levi's story. Simon was a wounded soul, and he felt trapped by choices forced on him when he was young. He needed to be gently shaken out of the rut his life had become. Rocco, who was a diva of a porn star, was just who Simon needed - and Rocco needed Simon, too.
I enjoy when different authors share a world. In this case, Kate Hawthorn wrote Levi's story, Heartless, where we were introduced to Simon and his crush on Rocco. This book fit seamlessly with that one, and we got to see the relationship between the brothers grow stronger, something they both needed. And we learned the reasons for Simon being rather difficult. He had some serious baggage. I'm so glad Rocco came along and fell in love with him. Rocco never tried to change Simon, which made me love Rocco even more. He just accepted him and helped him to shine. This was a wonderful story of a very sweet (and sexy) couple. I loved it!
Read more
3 people found this helpful
Helpful
Comment Report abuse
See all reviews from the United States

Kat
4.0 out of 5 stars Very enjoyable
Reviewed in the United Kingdom on May 2, 2020
Verified Purchase
Very enjoyable read, the characters are imperfect and quirky and respectable of their differences. Enjoyed immersing myself in their world for few hours.
There are few spelling errors which are my pet hate but here it actually it didn't distract from the story; for me it became part of story building and communication between the characters.
Read more
Helpful
Sending feedback...
Thank you for your feedback.
Sorry, we failed to record your vote. Please try again
Report abuse