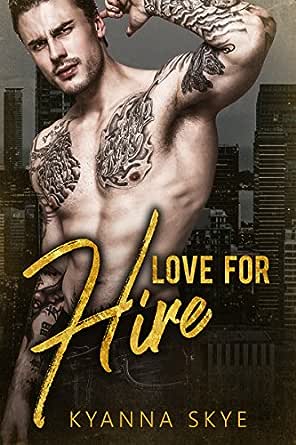 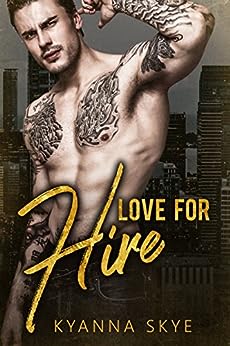 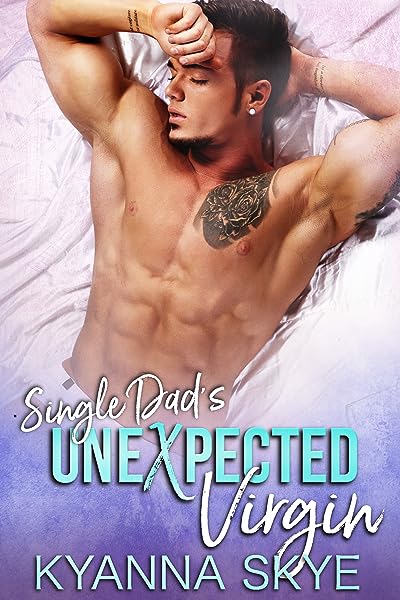 3.8 out of 5 stars
3.8 out of 5
109 global ratings
How are ratings calculated?
To calculate the overall star rating and percentage breakdown by star, we don’t use a simple average. Instead, our system considers things like how recent a review is and if the reviewer bought the item on Amazon. It also analyzes reviews to verify trustworthiness.
Top reviews

Christine Campbell
5.0 out of 5 stars great
Reviewed in the United States on September 4, 2020
Verified Purchase
this book is so good it will pull you into the book and keep you into it
You wont be disappointed It will pull at your heart strings.

Pat
5.0 out of 5 stars An enjoyable story
Reviewed in the United States on August 29, 2020
Verified Purchase
This is a cute story with a shy country girl and a slick city business man. It’s a fun book.
Read more
Helpful
Comment Report abuse

I liked this cute office romance with a twist.

Maddie is just a sweet small town girl from Nebraska looking for a life bigger than her small town roots. She has determination, spunk, and a crush on one of the big bosses who work on the top floor of her building. So much so, that the best part of the day is to catch a glimpse of him each morning at 7am in the elevator. It doesn't matter that she starts at 9, does it?

Clint, on the other hand is pretty oblivious to the makings or workings of a true relationship. He's satisfied with a part time girlfriend which has even less commitment than a friend's with benefits agreement.

Totally detached from his feelings, they start a relationship of sorts.

Liked the honest way that Maddie deals with her feelings for Clint. I also enjoyed seeing her blossom and hold her own in Clint's world. She really was his lucky charm!

Clint slowly, but finally gets it at the end of the story.

Not too proud of Maddie and how she treats Jared, but again, it exposes the reasons why she left Nebraska in the first place.

Emily Pennington
TOP 500 REVIEWER
5.0 out of 5 stars Good Story !
Reviewed in the United States on November 30, 2017
Maddie walked through the quiet, empty lobby of the building in the early morning hours, on the alert for someone else’s presence. Disappointed, she stepped into the elevator, and as the doors began to close, she saw him at the end of the hall in front of her! Frozen by the sight of him, she almost missed stopping the closing door in time. He entered and turned to the doors, saying nothing at all to her for the entire ride upstairs. One floor before his, she exited and was able to breathe again. Then she sat at her desk for the next two hours thinking about him until it was time to start work.

Clint Maverick thought again of the plain looking woman he saw every morning in the elevator. She would have been attractive, but the way she dressed was horrible. She had no fashion sense. For a week now, his strictly regimented morning had been thrown off-schedule by thoughts of her, his mind wandering so that he couldn’t remember what he just read in his newspaper! He was 6 minutes late getting busy when his secretary walked in and teased him about it. Then she announced that Rose, his part-time girlfriend, had to cancel their session the next night due to food poisoning. Clint was not happy. He was not into feelings and emotions, preferring to call up the part-time girl for a last-minute dinner or a movie if he felt bored. She had rules to follow: no sleepovers, no toothbrush, kicked out by a certain time. But now Clint needed a substitute for the next evening! Cindy had no suggestions. His non-emotional treatment of women was not a good way to entice dates. But this was a charity event that would let him meet with celebrities who were potential clients, so he didn’t want to miss it.

The next day, Maddie had overslept and raced to the office, her hair in a sloppy ponytail and her face sweaty. As luck would have it, before she could turn away and clean herself up, she saw Clint. She automatically dashed to the elevator and stood back out of his peripheral vision. Suddenly the elevator stopped dead. As they got comfortable with each other, Clint started to ask Maddie a question, but the elevator started up again. Maddie was devastated that she blew her only chance.

Reviewing the elevator incident over and over, Maddie was miserable – until she got email asking her to report to Clint’s office. Thinking he was going to interview her for a new job placement, she was stunned when he asked her to be his date for the evening! He even had a dress sent to her! This was a dream come true!

Clint thought he could continue on, treating Maddie as Rose’s replacement – all feelings turned off, just a stand-in for when a female was needed. Maddie tried, but when she saw there was no real future with him, she couldn’t accept this sterile relationship and she left. But this time, it mattered to Clint. What would he do now? How did he really feel – this felt different for some reason? Would he let her go? Or would he realize what he had truly lost?

This was a well written story. It was about following your dreams, and dealing with the consequences. The characters were described well; through their actions, the reader could easily understand what each was dealing with. Maddie was a person worth rooting for in her straightforward approach to life, and in staying true to herself. Grab a copy of this book and see how everything turns out! You will be glad you did! I received a copy of this book from BookSprout and am voluntarily leaving a review expressing my honest opinion.
Read more
2 people found this helpful
Helpful
Comment Report abuse

Daniella
5.0 out of 5 stars Sweet must read romance office
Reviewed in the United States on November 29, 2017
I received a free copy of this book via Booksprout and am voluntarily leaving a review.

Clint works at the same place as Maddie but, he is like a ghost for her co-workers.
She arrange to see hem in the elevator, when she goes to work. They never say anything to each other.

1. Clint's usual date for a party cancelled the day before. So he needs to looks for someone else, who is going to attend the party with him ?
2. Clint runs into Maddie in the elevator the next morning, the lift stuck for minutes. The she's been called to his office and Clint explains what he needs. He asks her to go to an event with him. She's nothing to wear so, he sends her a dress and everything,
even a limosine to pick her up. She really didn't know what to expect from him but although they had a good time. The sexual tension is in the air.
3. After a week, she speaks to him again, he makes her an offer of paying her to come with him when it came to going to parties, dinner and probably sex. Which made Maddie feel like an elite escort/hooker, so that don't sit well with her.
The week past without a call. Then his call came in telling her he take her out to dinner. They have a good time even though Maddie is feeling more than what Clint for her. At his home , they go at it, when its done, he send her back home with a cab.

She wants to end the pact and she tell him so. He doesn't understand why ?
Clint goes to Maddie's talk. And tell her he has to go to Hawaii for the weekend to meet with his client and want her come with him. Perfect weekend, like normal lovers .
He her a ride to her home instead of his home. And 'till the next time'

Maddie 'is done'. She realized that she has enough of the way things were.
Will Clint get over his fear of commitment? Will Maddie quit her job and move back home ?
Read more
Helpful
Comment Report abuse
See all reviews