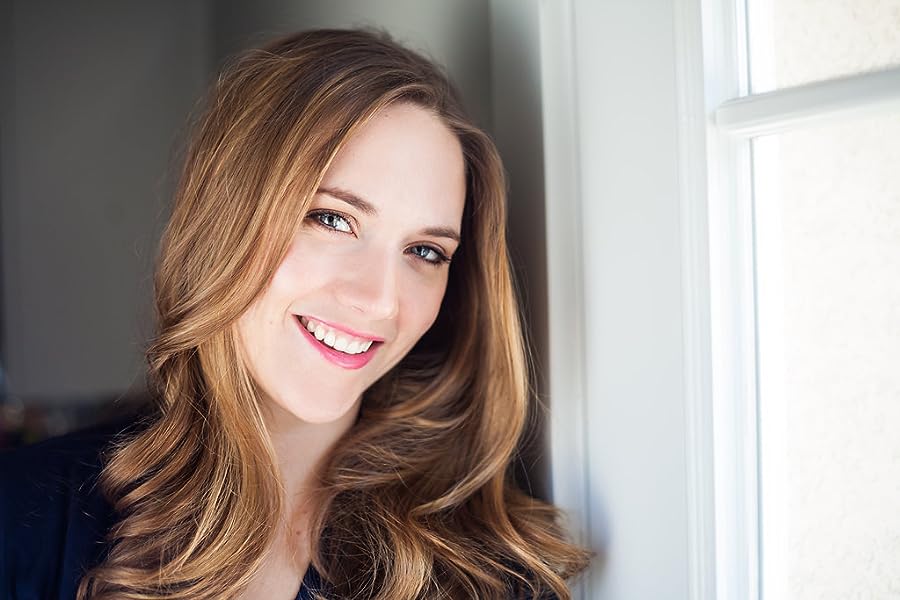 Gr 7 Up-Welch, the author of Love & Gelato and Love & Luck, introduces readers to Greek American Liv, short for Olive, who is off to Santorini before her senior year of high school to see her father who wants her to help him find Atlantis. When Liv's dad left when she was eight, he left behind 26 items. Each chapter is introduced with a different item and what it meant to him. This creative touch allows readers to understand her father, despite his absence and obsession with the lost city of Atlantis. Liv is not only concerned for her dad but also for her boyfriend, Dax, and a young man, Theo, who she meets at her dad's bookstore. Liv has many adventures with her dad and grapples with feelings for Theo as well as Dax before she learns that the truth behind her dad's preoccupation with searching for Atlantis is much deeper than it appears. Boyfriend Dax is described as white; Theo's ethnicity is unspecified, though he is described as having skin darker than Liv's. VERDICT Readers who enjoy a light romance and adventurous travel will want to pick this one up.-Karen Alexander, Lake Fenton H.S., Linden, MIα(c) Copyright 2011. Library Journals LLC, a wholly owned subsidiary of Media Source, Inc. No redistribution permitted.

Jenna Evans Welch was the kind of insatiable child reader who had no choice but to grow up to become a writer. She is the New York Times bestselling author of Love & Gelato, Love & Luck, and Love & Olives. When she isn’t writing girl abroad stories, Jenna can be found chasing her children or making elaborate messes in the kitchen. She lives in Salt Lake City, Utah, with her husband and two young children. Visit her online at JennaEvansWelch.com.

Start reading Love & Olives on your Kindle in under a minute.

4.6 out of 5 stars
4.6 out of 5
231 global ratings
How are ratings calculated?
To calculate the overall star rating and percentage breakdown by star, we don’t use a simple average. Instead, our system considers things like how recent a review is and if the reviewer bought the item on Amazon. It also analyzes reviews to verify trustworthiness.

Ally Renee
2.0 out of 5 stars Missing pages?
Reviewed in the United States on November 26, 2020
Verified Purchase
I was very excited to get this book in the mail and start reading it as I really enjoyed the first two. I started reading today and my copy has multiple issues. The first being the title and dedication page repeating on the 27th page and then the book starting all over again. Not a big deal, so I ignored it. But then when I went to the new 26th page to continue reading, it skips to page 59. So essentially, pages 27-58 are missing. Rated 2 stars because the first 26 pages were great haha
Read more

Ava
5.0 out of 5 stars Love this book 📚
Reviewed in the United States on November 14, 2020
Verified Purchase
This is a great book. I love all three actually!
Read more
2 people found this helpful
Helpful
Report abuse

Kindle Customer
5.0 out of 5 stars Beautiful story
Reviewed in the United States on December 21, 2020
Verified Purchase
A very uplifting and hopeful story of a girl desperately trying to "find Atlantis" and reconnect with a father she barely knew. I highly recommend reading this book.
Read more
Helpful
Report abuse

W. Robinson
5.0 out of 5 stars Fun read
Reviewed in the United States on January 4, 2021
Verified Purchase
I have read all of Jenna Evans Welch's books to date and really enjoyed them all. Looking forward to more books from here in the future.
Read more
Helpful
Report abuse

Maggie D
5.0 out of 5 stars Takes you to Greece
Reviewed in the United States on January 5, 2021
Verified Purchase
Easy read but keeps you interested. Story line is unique.
Read more
Helpful
Report abuse

Jenny
4.0 out of 5 stars Book
Reviewed in the United States on November 24, 2020
Verified Purchase
Reading it now .. so far so good
Read more
Helpful
Report abuse

Christopher Lewis
5.0 out of 5 stars Loved it
Reviewed in the United States on November 29, 2020
Verified Purchase
Just like the other books i love exploring a new place while reading an incredible story. Greece was fun and exciting!
Read more
2 people found this helpful
Helpful
Report abuse

Patricia M. Wells
2.0 out of 5 stars Not a good read!
Reviewed in the United States on December 4, 2020
Verified Purchase
Simply not an entertaining read, too many words that were useless and story line repetitive.☹️
Read more
Helpful
Report abuse
See all reviews