You've subscribed to New Beginnings! We will preorder your items within 24 hours of when they become available. When new books are released, we'll charge your default payment method for the lowest price available during the pre-order period.
Update your device or payment method, cancel individual pre-orders or your subscription at
Your Memberships & Subscriptions
There was an error. We were unable to process your subscription due to an error. Please refresh and try again. 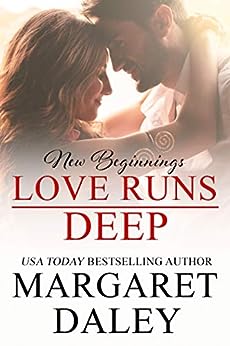 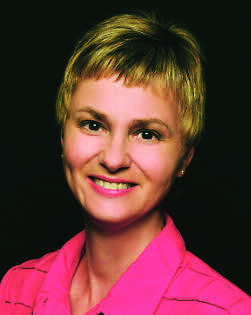 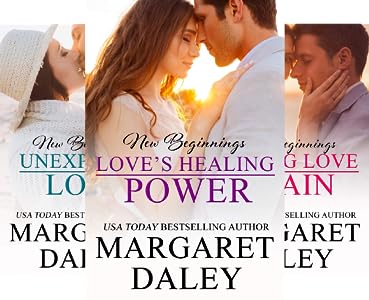 Faithdp24
5.0 out of 5 stars Can Kim Trust?
Reviewed in the United States on March 13, 2020
Verified Purchase
Although this is a romance. It certainly deals with some hardships within a community. A hurricane was responsible for wrecking havoc in the small gulf Mississippi town of Hope. Kim, an elementary school teacher, believes that she is one responsible for the welfare of her entire family. She has lost her trust in the only One who controls the world. Actually she questions everything that is happen in her life. She gave up the love of her life fifteen years ago when he just walked away from her. (She doesn't know the truth about what actually happened back then.) About a year later, she had married Scott who unlike Zane was approved by her Dad. But the end was bitter! To learn more about it, you need to read this wonderful story for yourself! I loved it and think you will too!
Read more
Helpful
Report abuse

Irene Greenhoe
5.0 out of 5 stars Forgiving
Reviewed in the United States on March 29, 2020
The plot was well done and the future is remarkable. The author captures your imagination and runs with it happily to the end.
Read more
Helpful
Report abuse

Pamela Maples
5.0 out of 5 stars True love never ends
Reviewed in the United States on July 21, 2020
Life can throw you curve balls. But by leaning on God and trusting Him to work it out, it does. Fantastic book about love and forgiveness!
Read more
Helpful
Report abuse
See all reviews