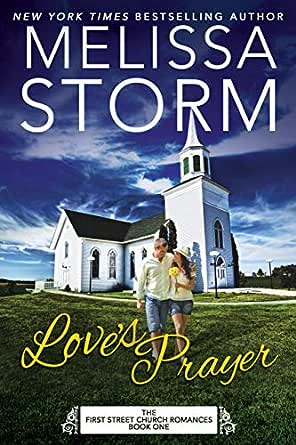 You've subscribed to First Street Church Romances! We will preorder your items within 24 hours of when they become available. When new books are released, we'll charge your default payment method for the lowest price available during the pre-order period.
Update your device or payment method, cancel individual pre-orders or your subscription at
Your Memberships & Subscriptions
There was an error. We were unable to process your subscription due to an error. Please refresh and try again. 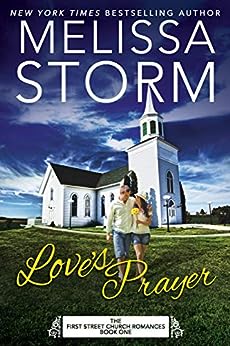 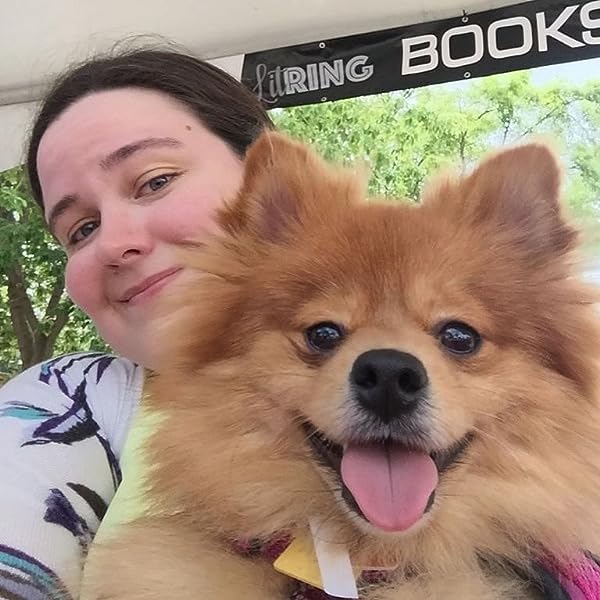 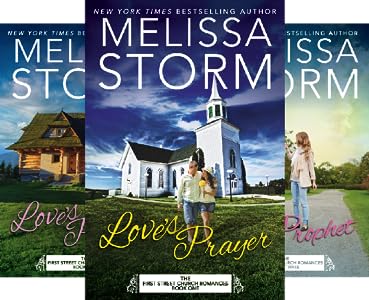 Are you caught up with Melissa Storm's books? You can find a list of all her books on her website, MelStorm.com.

"I loved the fact the story was built on interpersonal relationships, not sex. The main characters fell in love slowly and honestly... Melissa Storm is a pro at character development, and it shows." ★★★★★ from Becca

"This is so much more than romance... A spirit lifter right at your fingertips~" ★★★★★ from Michelle Ferrari-Johnson

"What a great book! It grabs you at the first page and doesn't let go until the last page." ★★★★★ from Alice Shepherd

"Such a strong and powerful story that will make you laugh, make you cry... and yes, believe in answers to your prayers." ★★★★★ from Rosemary Pfeiffer

"Melissa's Storm's writing is so vivid that I felt as if I were the one falling in love for the first time and I even caught myself grinning goofily from ear-to-ear as Summer and Ben fall in love." ★★★★★ from C.L.

"The first book in the series and if this is any indication of future stories in this series then this series is one you won't want to miss reading." ★★★★★ from Jo Anne Vincenti

"This book was so amazing at showing how important faith, love, and believing is to having a successful life." ★★★★★ from Gladys Mills

"I'm always so happy when I discover a new author who writes sweet, endearing romances, with relatable characters and stories that make you wish you could be there in the book. I definitely found all of these things in Love's Prayer by Melissa Storm." ★★★★★ from Stephani Ray

"The setting is so stunning. I could just picture its beauty and landscape in my head. It definitely made me want to read more books in this series." ★★★★★ from Erica --This text refers to the paperback edition.

In 2012, I thought my life was falling apart. I had never expected to get divorced, but there I was, bitter, angry, hating myself, and completely spoiled on the idea of love. My eight-year relationship had taken a turn for the worse about a year and a half before then. I had opened a successful business, followed my dreams to write my first novel, and become a stronger, truer version of myself.

My ex, he didn't like that so much. I will spare you all the details, but just understand I found myself completely wrung out, broken, and frail.

I was at my worst, my weakest, when my true love finally found me.

He, too, was at his worst, his weakest. He was actually contemplating suicide. It was bad. But we found each other. I wanted to date and have some fun, so I joined Match, Zoosk, eHarmony, all that stuff. And there I found Falcon, a writer like me, cuddling a gorgeous husky dog in his profile pic.

And so I reached out . . . as friends. I wanted a writing partner, not a life one.

But then the strangest thing happened. We met, and even though I still had relegated him to the friend box, I knew instantly that I wanted him in my life forever. Feelings like that don't just happen every day!

We became friends, good friends, best friends, and then less than a month later, one glorious Labor Day weekend, we shared our first kiss. And on December 1 that same year (yes, less than three months later!), we got married under the gazebo in a tiny park by our house. There were no bells, no whistles, no pomp or circumstance. Just love.

Four years later, here we are celebrating our anniversary. Still in love, still facing battles in our lives, but also fighting together. I don't know where I would be today, don't know who I would be, if not for Mr. Storm. He doesn't just make me a better person. He makes me myself, the person I actually am inside.

Do you know how freeing that is? I hope and I pray that even if you haven't found it yet, you will one day soon. Never settle for someone who suppresses your shine, who looks down on your accomplishments or mocks your interests. Don't let anyone tell you that you are not good enough. Hold out for your Mr. Storm, your happily ever after. Because, honey, he is out there, and once you find him, everything gets brighter.

All my love,
Melissa S. --This text refers to the paperback edition.
Read more