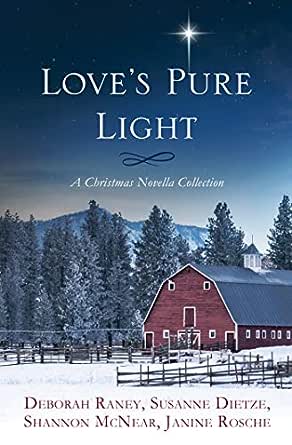 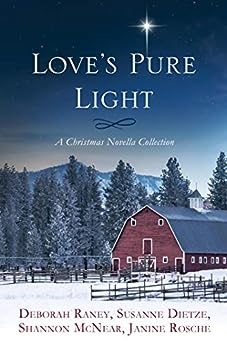 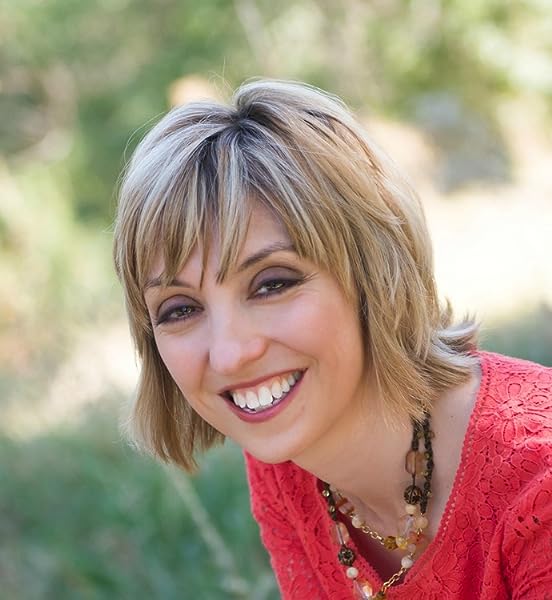 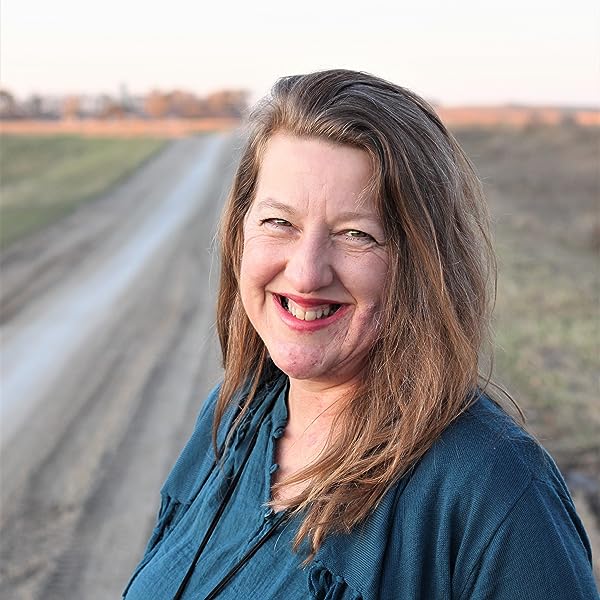 A beloved family nativity set follows four generations through time. In 1899, a mysterious newcomer helps Pastor Seth Shepherd save Christmas. In 1919, while journeying by train, Stella Shepherd befriends a war veteran and finds a reason to cease her wanderings. In 1945, Elodie Wise plans a fundraising ball with the help of her friend, a swanky Hollywood headliner. In 2020, Benjie Gabriel thinks the chef’s position she’s just taken at an award-winning bed and breakfast is temporary, until she gets to know the owner. And as the Shepherd family grows through loving relationships, the nativity set also expands with new treasured pieces.
--This text refers to the paperback edition.

DEBORAH RANEY's first novel, A Vow to Cherish, inspired the World Wide Pictures film of the same title and launched Deb’s writing career. Twenty-five years, thirty-five books, and numerous awards later, she's still creating stories that touch hearts and lives. Her novels have won RWA's RITA Award, the ACFW Carol Award, the National Readers Choice Award, and the HOLT Medallion. She is also a three-time Christy Award finalist. Deb is a recent transplant to Missouri, having moved with her husband, Ken Raney, from their native Kansas to be closer to kids and grandkids. They love road trips, Thursday garage sale dates, and breakfast on the screened porch overlooking their wooded backyard. Visit Deb on the Web at www.deborahraney.com.

Transplanted to North Dakota after more than two decades in Charleston, South Carolina, Shannon McNear loves losing herself in local history. She’s a military wife, mom of eight, mother-in-law of three, grammie of two, and a member of ACFW and RWA. Her first novella, Defending Truth in A Pioneer Christmas Collection, was a 2014 RITA® finalist. When she’s not sewing, researching, or leaking story from her fingertips, she enjoys being outdoors, basking in the beauty of the northern prairies. Connect with her at www.shannonmcnear.com, or on Facebook and Goodreads.

Susanne Dietze began writing love stories in high school, casting her friends in the starring roles. Today, she's the award-winning author of a dozen new and upcoming historical romances who's seen her work on the ECPA and Publisher's Weekly Bestseller Lists for Inspirational Fiction. Married to a pastor and the mom of two, Susanne lives in California and enjoys fancy-schmancy tea parties, the beach, and curling up on the couch with a costume drama and a plate of nachos.  You can visit her online at www.susannedietze.com and subscribe to her newsletters at http://eepurl.com/bieza5.
--This text refers to the paperback edition.