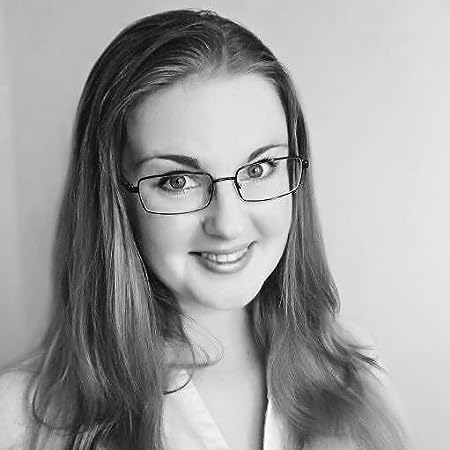 I was always in love with reading. My favorite genres included fantasy and detectives, so I guess it formed my taste when I started writing my own stories.

Born in Russia, I immigrated in Canada in 2014, where I faced multiple challenges including building my own life from scratch and figuring out what career path would let me use my full potential. My searches led me to feministic studies in college and volunteering in female support groups. There, my experience slowly formed into ideas of my fantasy series Two Worlds where females shape the sphere of justice using their natural talents.

Today I live on East coast of Canada together with my husband Alex and my bunny Boris. 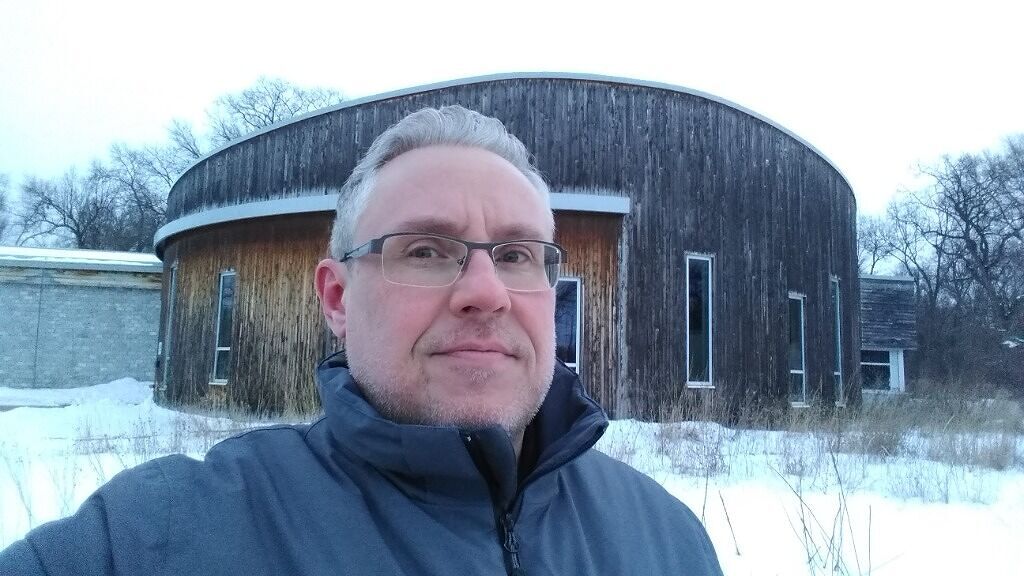 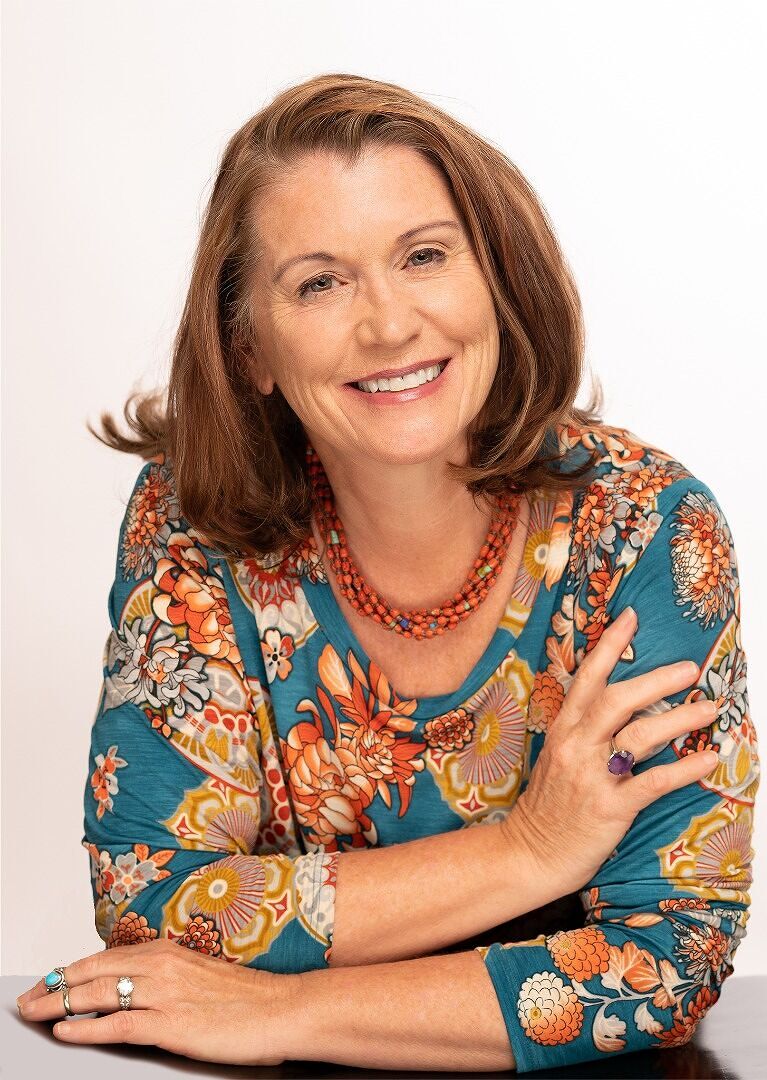 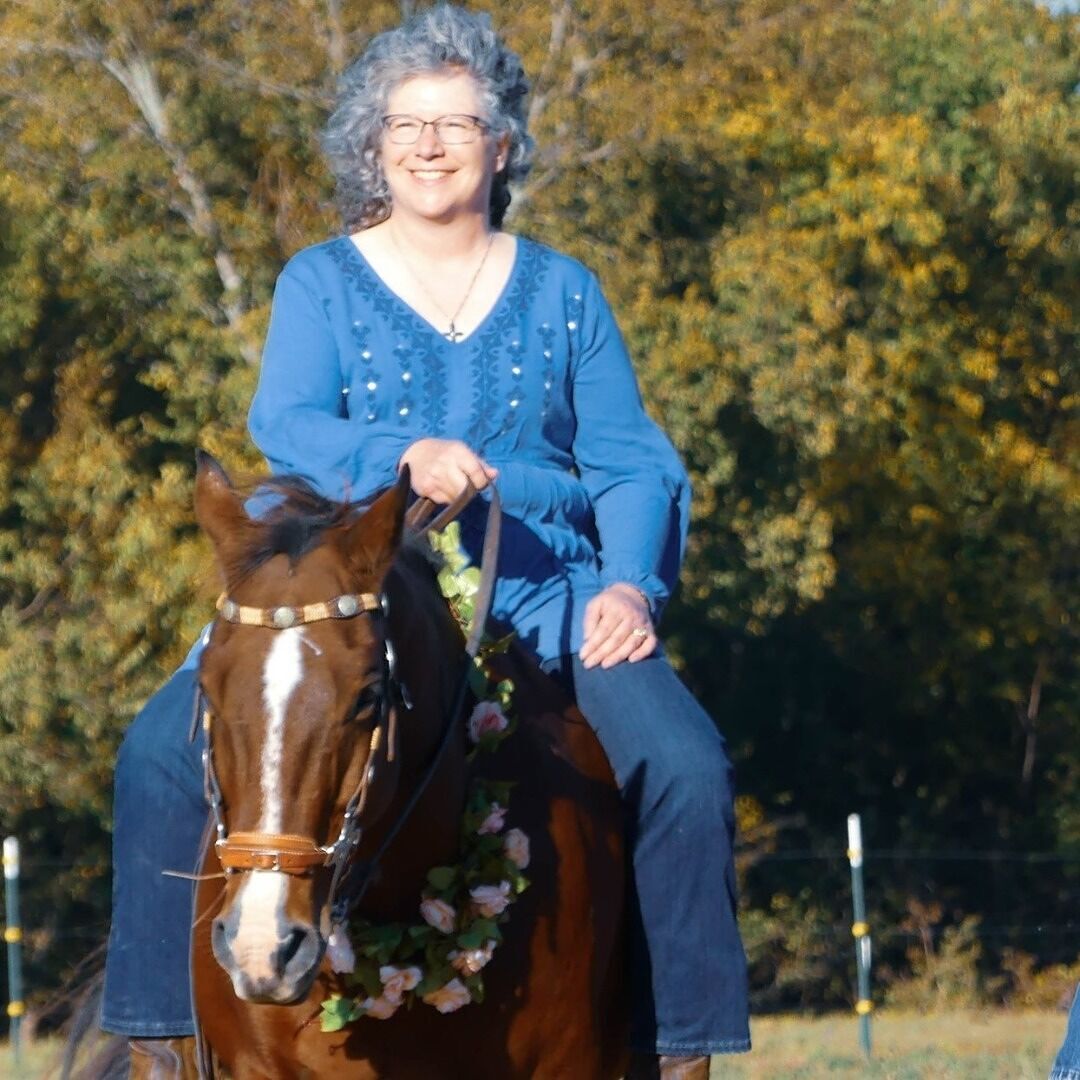 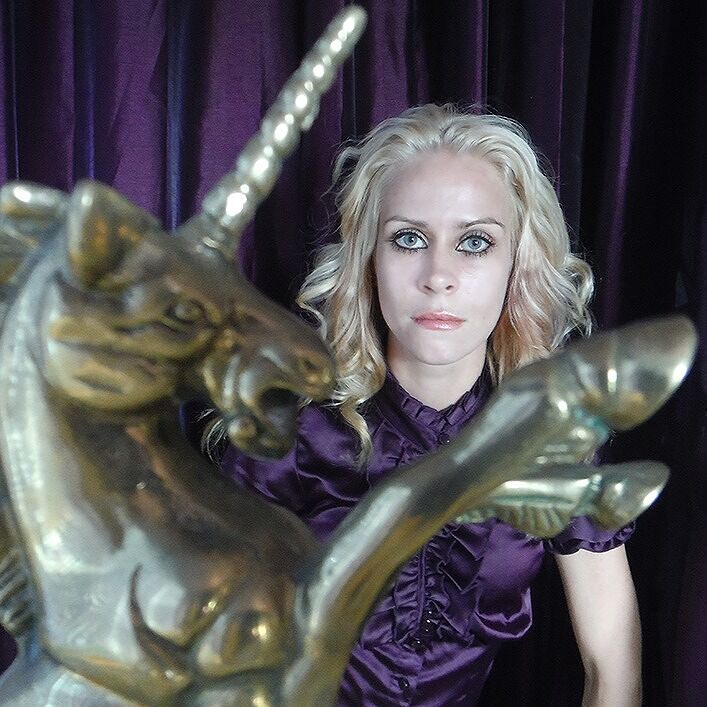 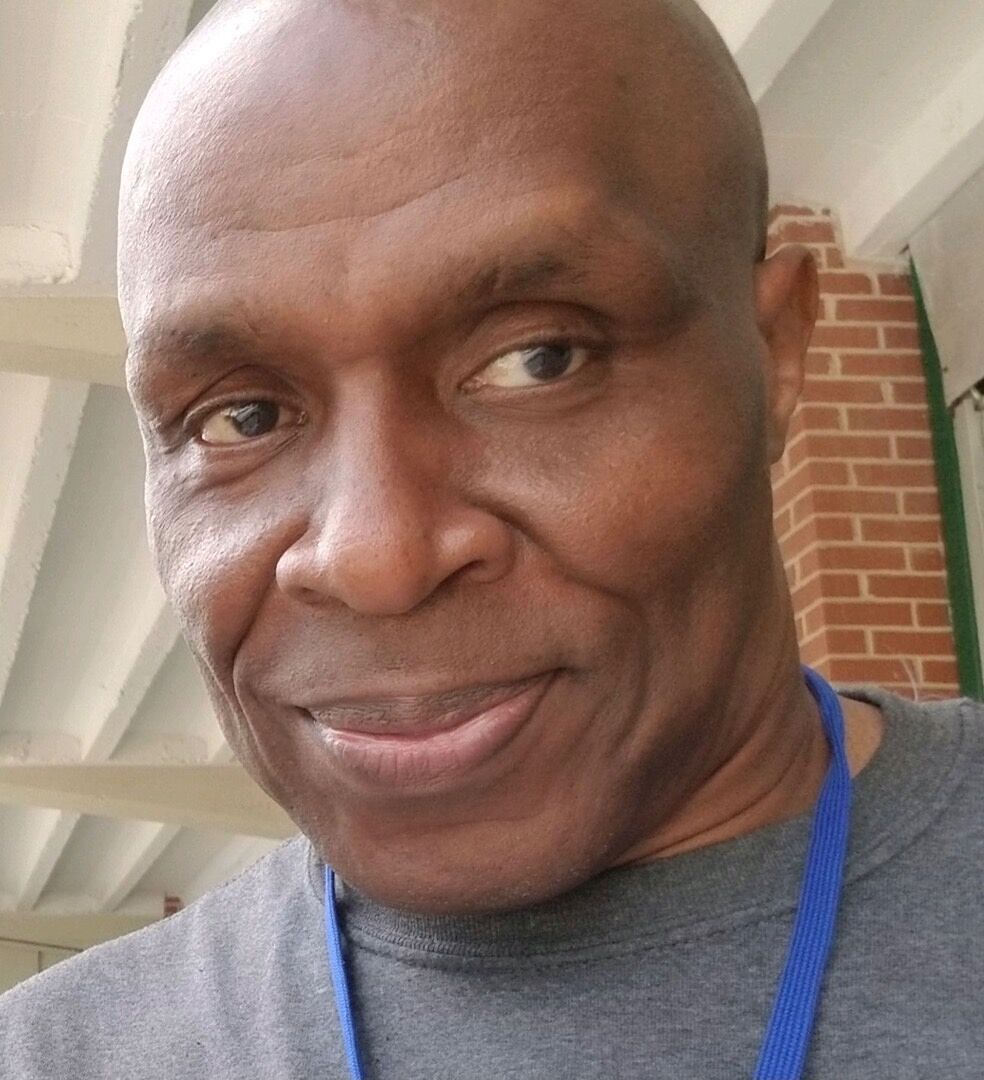 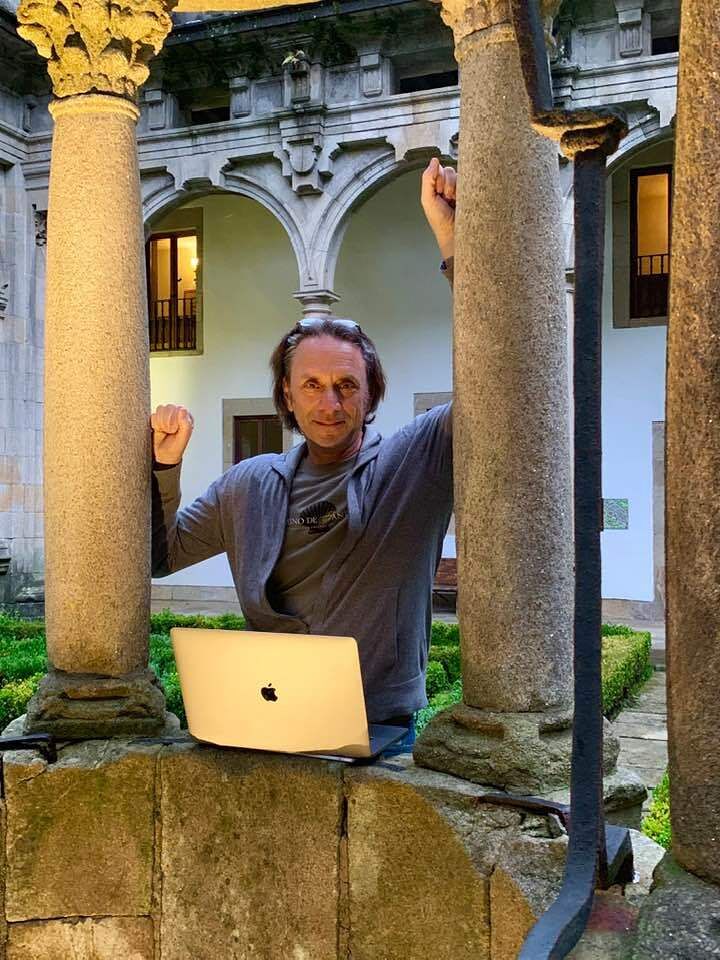 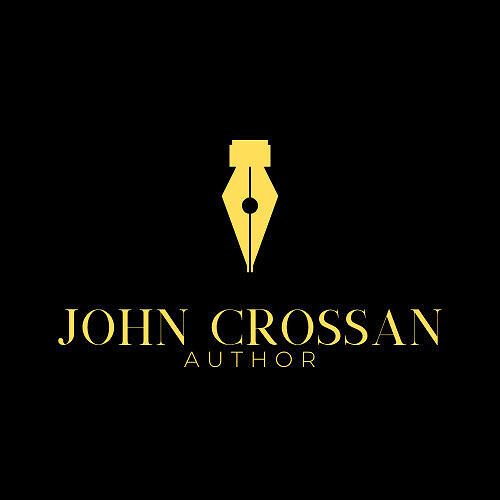 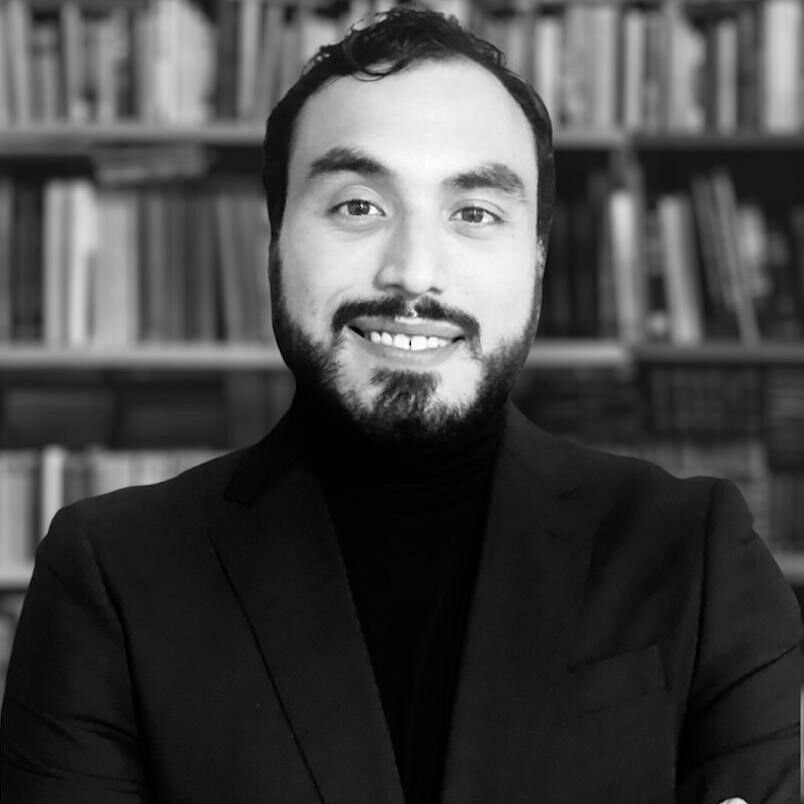 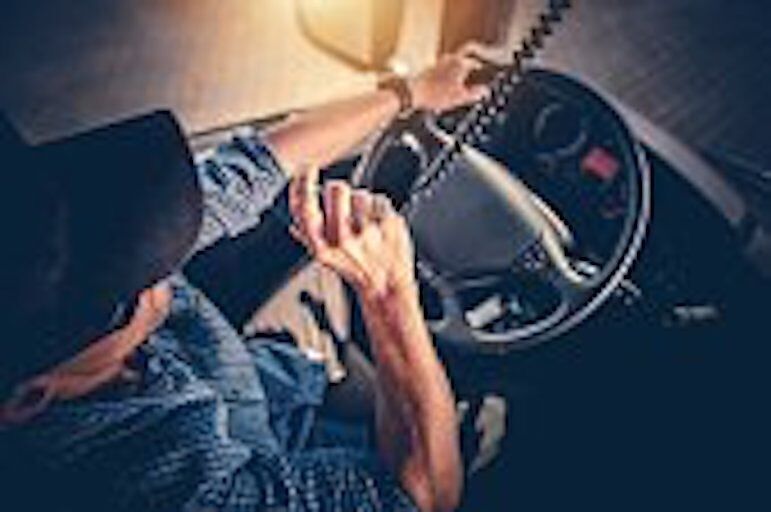 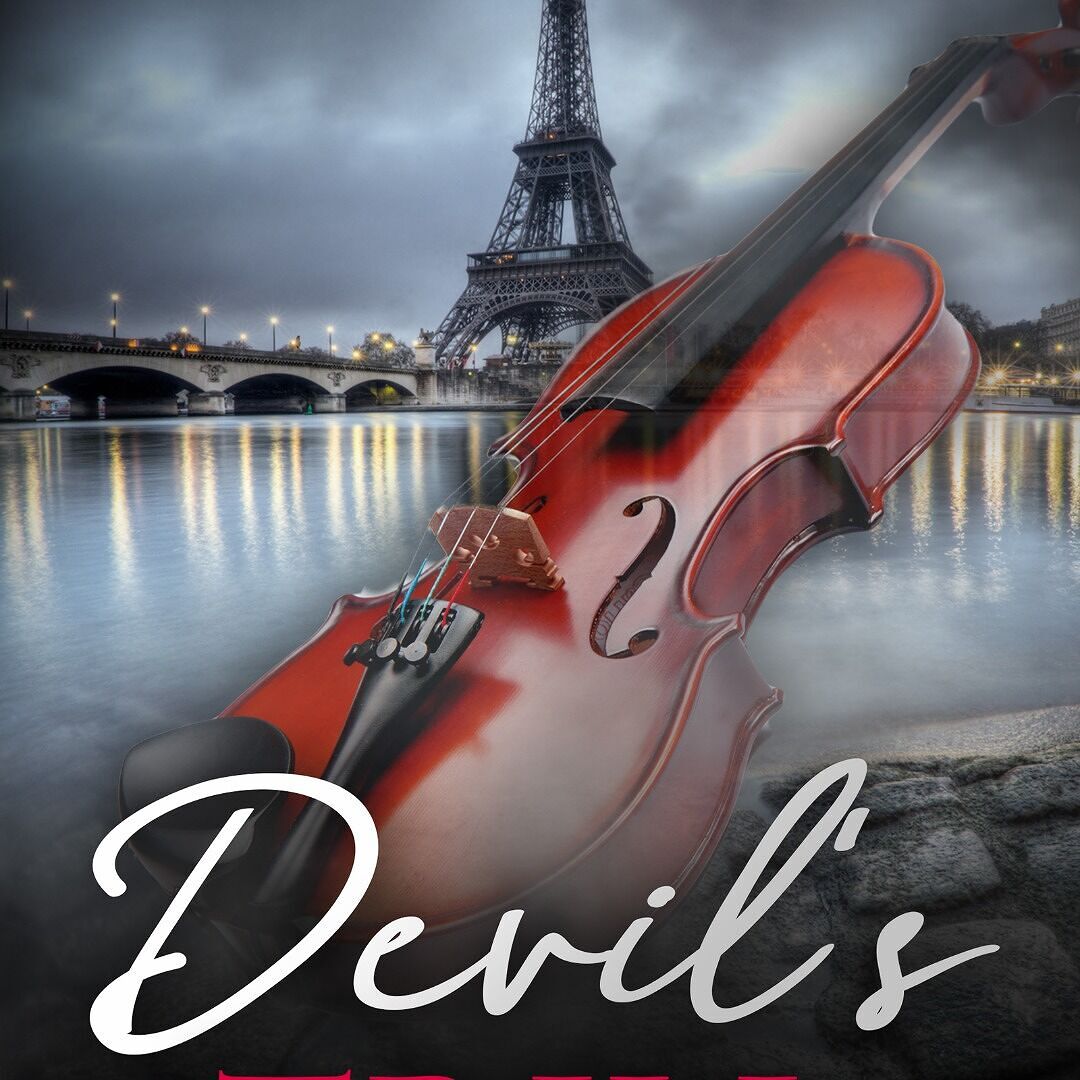 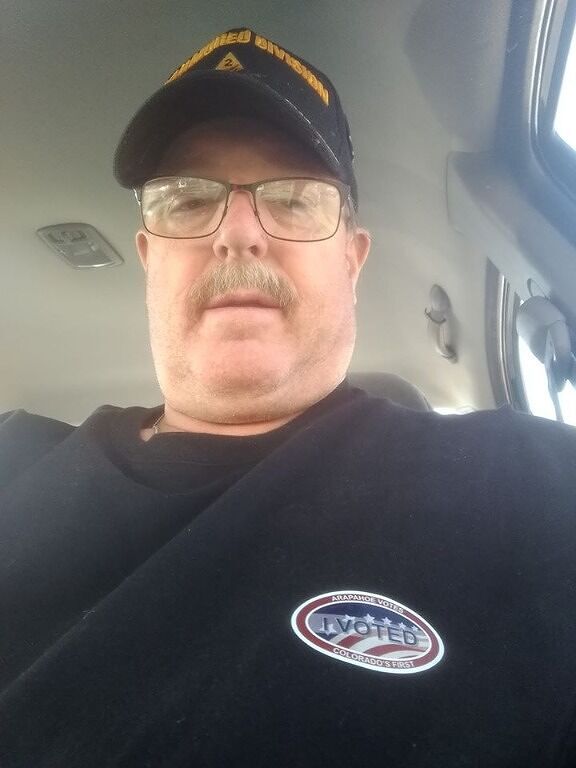 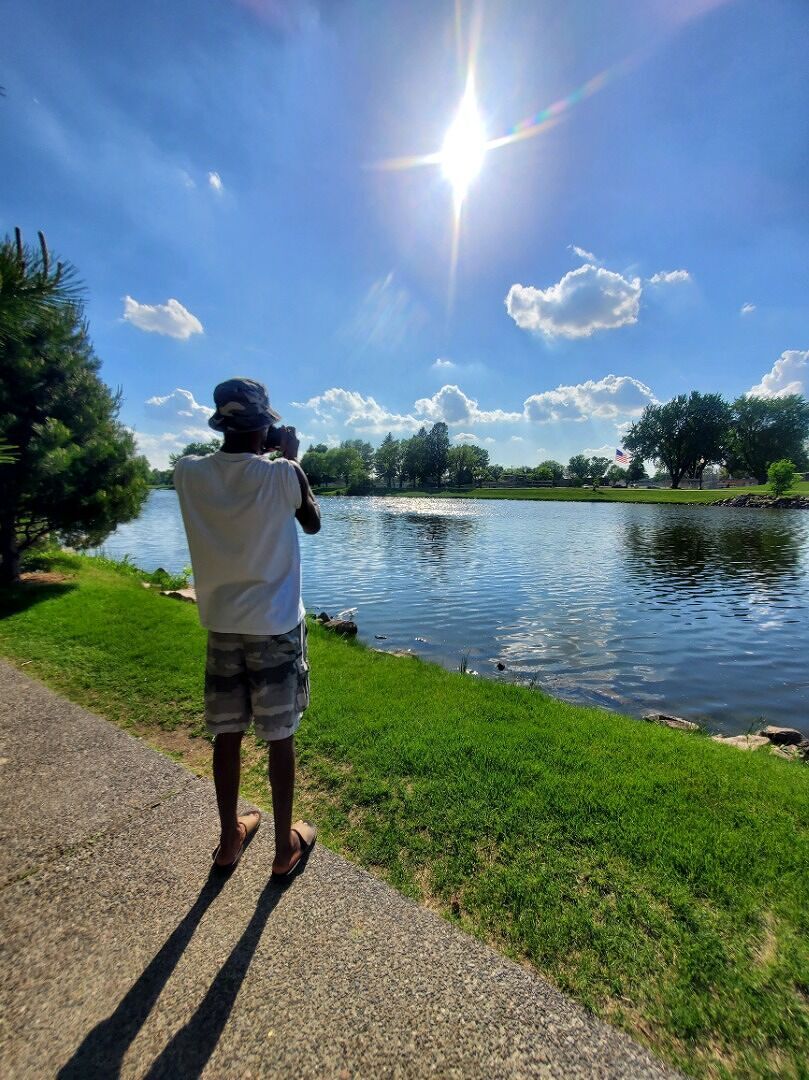 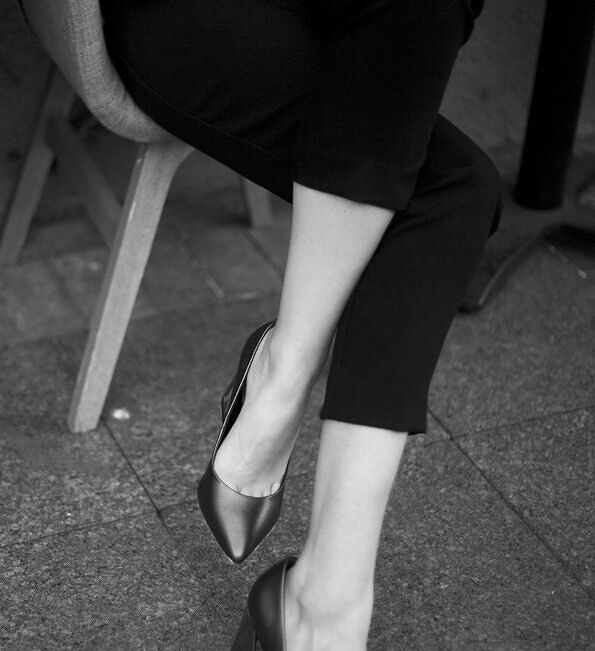 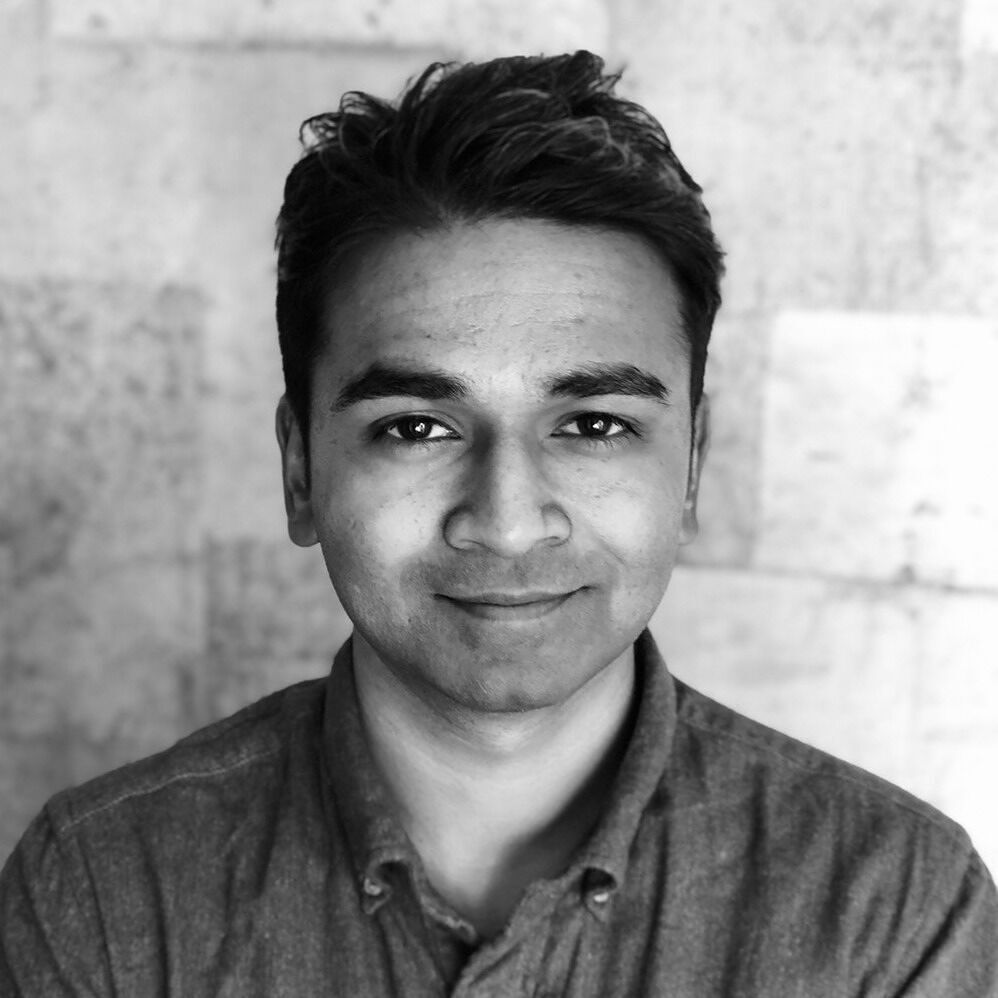 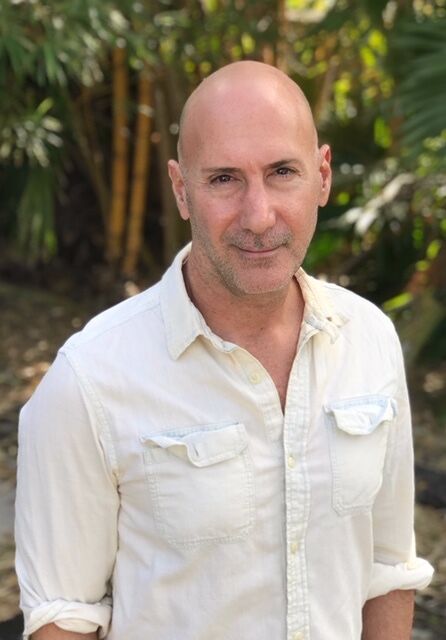 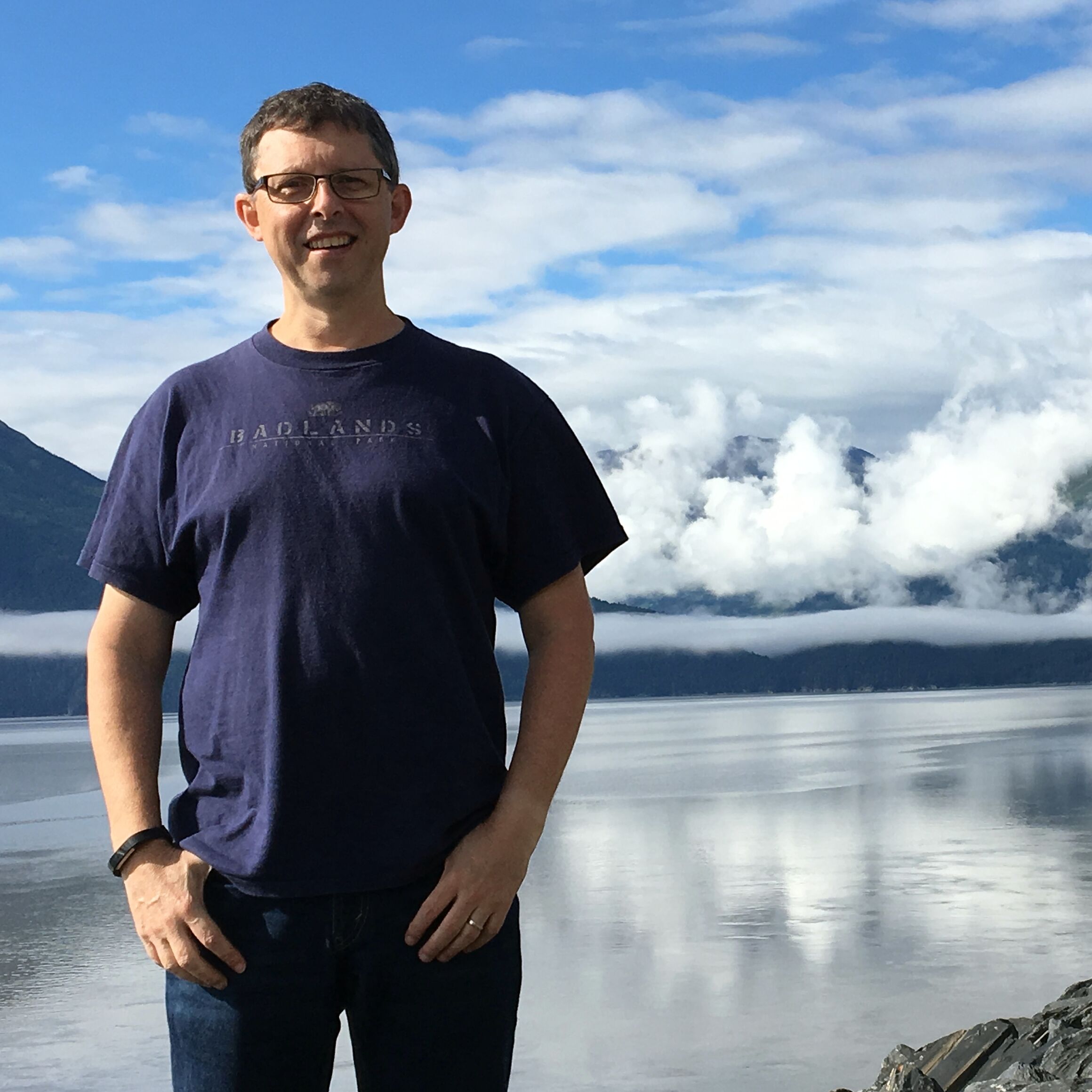 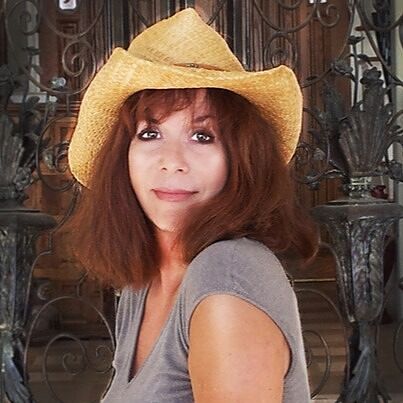 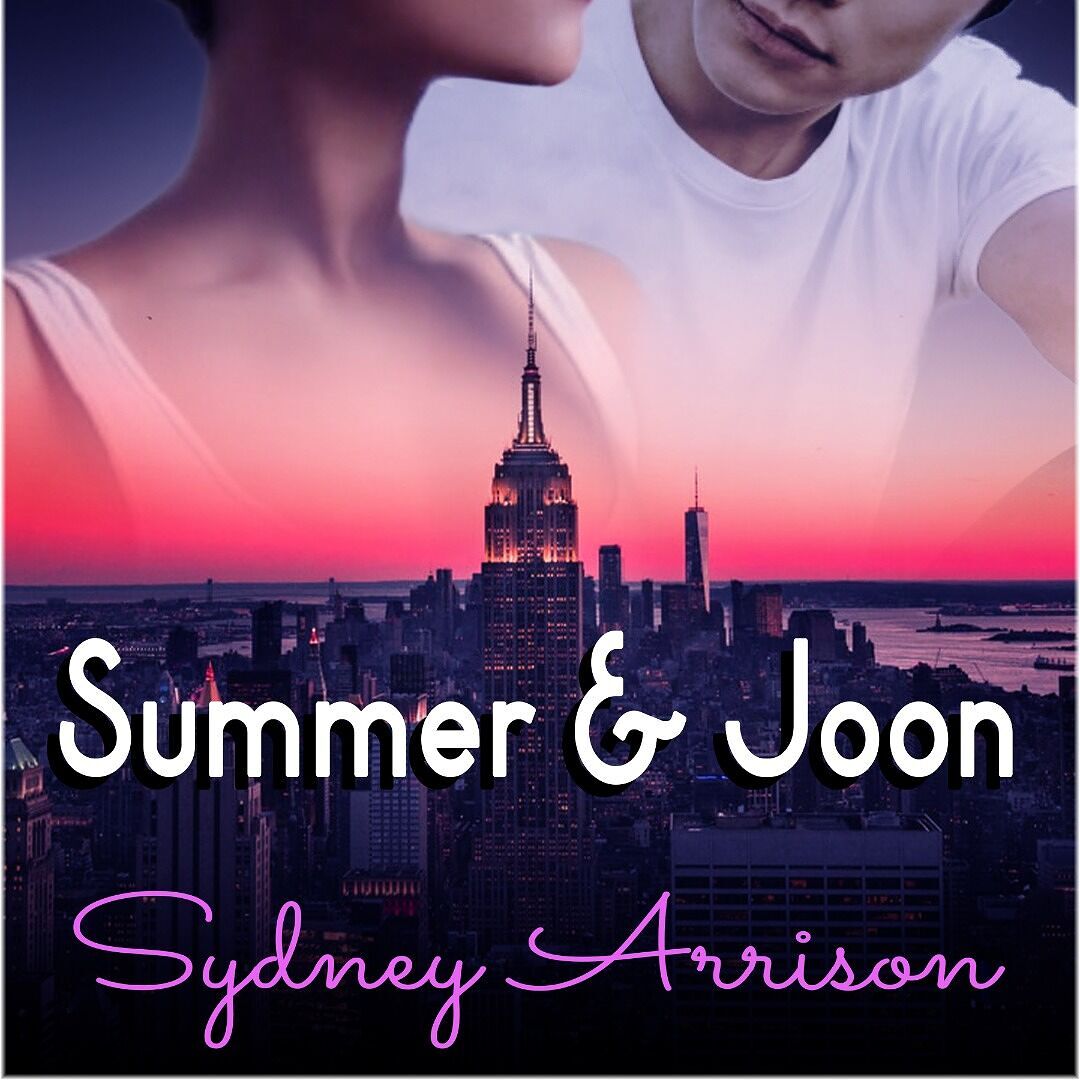 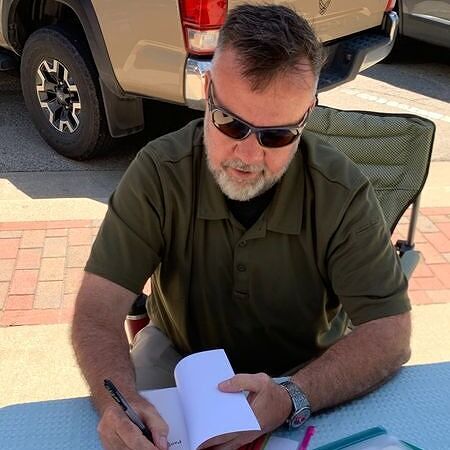 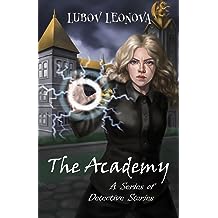 The Academy: A Series of Detective Stories May 3, 2022
by Lubov Leonova, Xenia Vidyakina
( 13 )
$4.99
The Academy is the second book in trilogy Two Worlds. Beginning.

Elisa arrives in the Guardian Academy to become a detective. Even though she hasn't quite tamed her Lightning Gift, she believes that her natural curiosity along with attention to detail will help her make this world a bit better place to live. Little does she know how many obstacles she will face in the environment full of men - from daily pranks from her groupmates to love matters.

To her own surprise, she isn't the only woman who studies there. Jackie and Elisa quickly become best friends and fall in love with each other. Together, they dream to stop the local gang who sells the drugs to teenagers. However, they are surrounded by male guardians, which means that their mistake might cost them a career.

Will they manage to catch a criminal boss without ruining their reputation?
Read more
Other Formats: Paperback 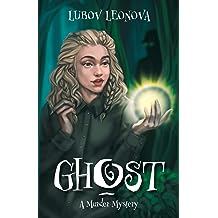 Ghost: A Murder Mystery Feb 17, 2021
by Lubov Leonova
( 13 )
$4.99
Lana Morris has always dreamed of becoming a guardian. With her investigative eye and ability to read minds, she’s perfectly suited for stopping crime. But in a world ruled by men, she is forced to find another usage for her mind reading Gift. But when her close friend, Rebecca, dies under suspicious circumstances, everything changes.

Three years after this tragedy, Lana returns to her hometown to find out the truth. Her father is a Guardian Chief now, and Lana becomes his secretary to gain access to Rebecca’s case file. However, when Lana starts her own secret investigation, a new murder happens, and this time, the victim is a local schoolgirl. Lana sees parallels between this death and Rebecca’s, both girls being of the same age and having destructive Gifts. Lana soon discovers a man known only as Ghost has been murdering teenage girls.

Meanwhile, in light of the new murder, the Guardians become more involved—namely, Lieutenant Richard Laine, a man with a deep personal connection to the case. Lana and Richard immediately despise one another; Richard doesn’t think women should be involved in detective work, and Lana no longer believes in the Guardian House’s capacity for justice. But as Ghost closes in, the investigation becomes more and more dangerous. If Richard and Lana can’t move past their differences, Ghost will claim even more victims—and Lana may be his next target.
Read more
Other Formats: Hardcover , Paperback