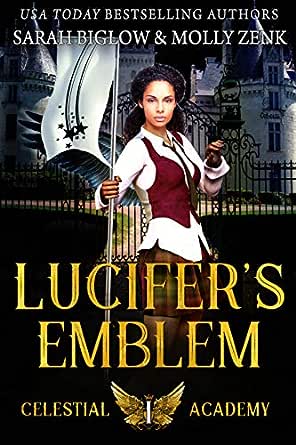 You've subscribed to Celestial Academy! We will preorder your items within 24 hours of when they become available. When new books are released, we'll charge your default payment method for the lowest price available during the pre-order period.
Update your device or payment method, cancel individual pre-orders or your subscription at
Your Memberships & Subscriptions
There was an error. We were unable to process your subscription due to an error. Please refresh and try again. 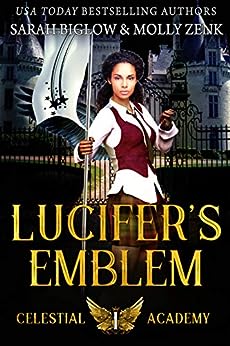 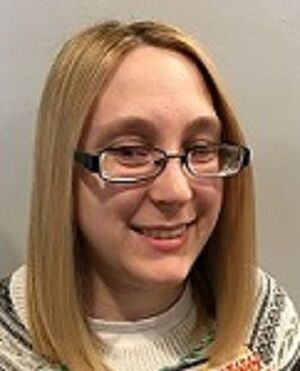 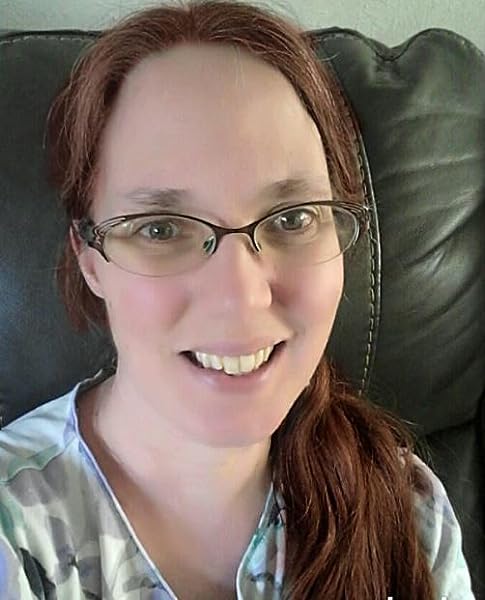 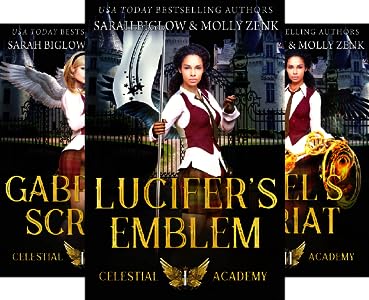 christyTop Contributor: Fantasy Books
5.0 out of 5 stars Crazy story
Reviewed in the United States on October 16, 2020
Verified Purchase
Wow, this story was a hoot. It introduced a new version of what happened after the War of the Heavens. The main characters were a hoot to read. Miry and Zuri were a blast together and kept me very entertained. The bits of mystery and danger were wild and kept the suspense flowing. Just a great read. I love Zuri and had my fingers crossed she would find what she was looking for and not get caught.
Read more
Helpful
Comment Report abuse

G G
4.0 out of 5 stars enjoyable academy book
Reviewed in the United States on September 19, 2020
Verified Purchase
Take the daughter of Lucifer (she's undercover though), take the daughter of Michael - make them roommates at an academy.

It's a fast-paced story showing the archangels as you've never seen them before. (PTSD, conceited, forgetful... and fallible.)

And Lucifer as a loving father.

It's an interesting start to a YA series.
Read more
Helpful
Comment Report abuse

Aimee
5.0 out of 5 stars Fast Paced and Interesting Story
Reviewed in the United States on April 8, 2020
Zuri and her friend Damian decide to go break in to see her father's emblem. She feels the draw to it more than ever. When she touches the glass, it shatters. When she looks up and sees someone stealing it. She takes off after them as they will not get away from her. This is to be her responsibility one day. The thief leads her to the last place she expected,Celestial Academy. She decides she is going to try to get in and get back what was taken.
She had no problem entering the grounds like she thought, but how is she going to find the thief. She decides to lie and forge documents that say she is a new student. She meets Archangel Michael, her father's nemesis, he decides she is going to room with his daughter Miryam.
Zuri and Miryam spend the day together, Zuri finds her to be spoiled brat. She puts her in her place. Miryam is not use to people treating her the way Zuri does. She tells Miryam the truth of why she is there but not who she is. Zuri and Miryam will work together to find the emblem and the thief. They just were not expecting who it was and what it means.

There is a lot to this story, this story start off right in the action. You will be drawn into this world and can't help but read the adventures they are having. As they learn some hard truths and form something special against the rules. Looking to see what else happens with Zuri and Miryam.

I received a free copy of this book via Booksprout and am voluntarily leaving a review.
Read more
4 people found this helpful
Helpful
Comment Report abuse

Lucifer’s Emblem is the first book in the new Celestial Academy series by Sarah Biglow and Molly Zenk. This is definitely my favourite of their books, so far- and I can’t wait to get my hands on the rest of the series. It is a fantastic YA series with angels- Fallen and Archangels- as well as adventure, mystery, action, suspense, friendship, discoveries, danger, and so much more.
Zuri is the eighteen year-old daughter of Lucifer, the Ruler of Hell, and has been groomed to take over the kingdom one day. Here we discover that there is a lot more to Lucifer than we’ve been ‘told’. (Which is an intriguing take on the whole ‘Lucifer’ story). Anyway, Lucifer’s Emblem is their family heirloom and their only defence against the Archangels- so when it disappears Zuri is determined to hunt it down and return it to hell. She tracks the Emblem to the Celestial Academy, and in order to gain access there she assumes a new identity- so she can continue her search. She is accepted, and then discovers that her new roommate is none other than Archangel Michael’s daughter, Miryam. This should be interesting. As things evolve, she and Miryam begin to form a bond- but can Zuri really trust her? She soon discovers that there is a lot more to the emblem than she knew, and now there is so much more at stake- the missing emblem is just the beginning.
This is an exciting and very original story and I loved following along on the adventure! Book two can’t come soon enough!!!

Carrie R.
5.0 out of 5 stars Fun and Entertaining
Reviewed in the United States on May 1, 2020
5 stars!
Lucifer’s Emblem is a fun read. I really enjoyed the storyline and how Lucifer has a daughter, Zuri. The friendship between Zuri and Damian is beautiful, he would sacrifice not only his future but himself to save her. He also has her back when it comes to lying to her father, but it is funny that he really can’t keep any secrets from the king of hell. Zuri and Miryam’s relationship is weird for me. I can understand why Miryam is so sheltered and annoying and I also understand why Zuri would be frustrated with her. It was nice that they both formed a sort of bond and friendship and by the end, Miryam was willing to sacrifice herself to save her new friend. By the end the group of friends defeated Beelzebub and saved the world from the apocalypse, but there is some tension with Miryam and her boyfriend Chris and Zuri. It seems Zuri may have developed feelings for Miryam and I am hoping in the second book we get to see their relationship grow more romantic, because I agree with what Damian says, in that they have something special.
Definitely a great read, I would recommend to paranormal lovers and romantic lovers alike, and can’t wait for the next book.
Read more
One person found this helpful
Helpful
Comment Report abuse

Laura Furuta
5.0 out of 5 stars I loved this story.....
Reviewed in the United States on April 21, 2020
Lucifer's Emblem: A Paranormal Academy Novel (Celestial Academy Book 1)
By Sarah Biglow and Molly Zenk
5 out of 5 stars

I loved reading the story Lucifer's Emblem: A Paranormal Academy Novel (Celestial Academy Book 1) by Sarah Biglow and Molly Zenk. It is a book that is entertaining and hard to put down once I had started reading it. I enjoyed reading about the characters of Zuri and Miryam. Zuri is trying to recover a stolen relic. Zuri is someone who is independent and takes chances. She finds herself at the Celestial Academy and meets Miryam. Miryam is the daughter of the Archangel Michael. She is a girl who wants attention and can be needy. There is bad blood between Fallen and Archangels. Can Zuri and Miryam work together to find out the true motives of the thief and get the relic back? Read this book to find out. This is a story that has action and danger. I enjoyed reading the bantering that goes back and forth between Zuri, Miryam, and the other characters that are introduced in the book. The authors have done a wonderful job in world-building. This is a book that had me wondering what was going to happen next and how it all would end. I highly recommend reading it.
Read more
One person found this helpful
Helpful
Comment Report abuse
See all reviews

I’ve always loved paranormal academy stories. This one is about angels and demons. Zuri is the daughter of a fallen angel and when a powerful relic is stolen, she goes in search of it. It leads her to Celestial Academy, a school for the children of angels. Forming an uneasy alliance with Miryam ( the daughter of Archangel Michael), they search for the culprit before the Apocalypse is unleashed. Will this tentative bond ease the bad blood between the Fallen and the Archangels?

I loved the characters in this novel. Each one was unique and likeable. Zuri is a strong lead who is smart and fearless. Miryam, being her opposite, needs to have faith in herself and learn where her strengths lie. I think they made a very good team. The secondary characters added an interesting aspect to the story as well. This is a good start to what I think will be an awesome series. Looking forward to seeing what their next adventure will be.
Read more
Report abuse
See all reviews