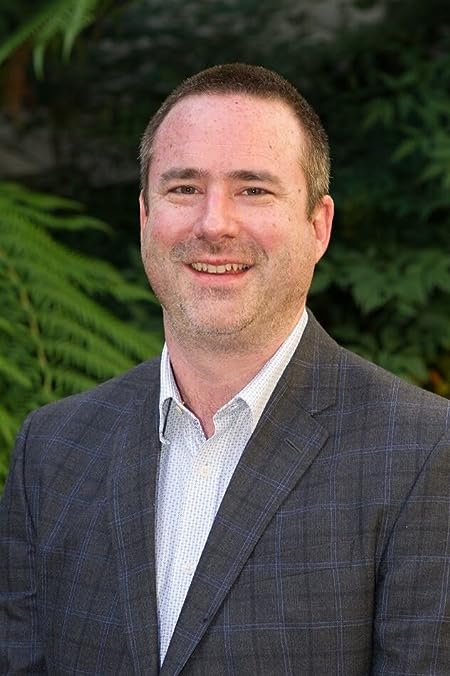 Luke Glanville is associate professor of international relations at the Australian National University. He received his PhD from University of Queensland in 2010. His first book, "Sovereignty and the Responsibility to Protect: A New History," published in 2014, won the Australian Political Science Association Crisp Prize and a CHOICE Outstanding Academic Title Award. His second book, "Refuge Reimagined: Biblical Kinship in Global Politics" (with Mark R. Glanville), and also his third book, "Sharing Responsibility: The History and Future of Protection from Atrocities," were published in 2021. 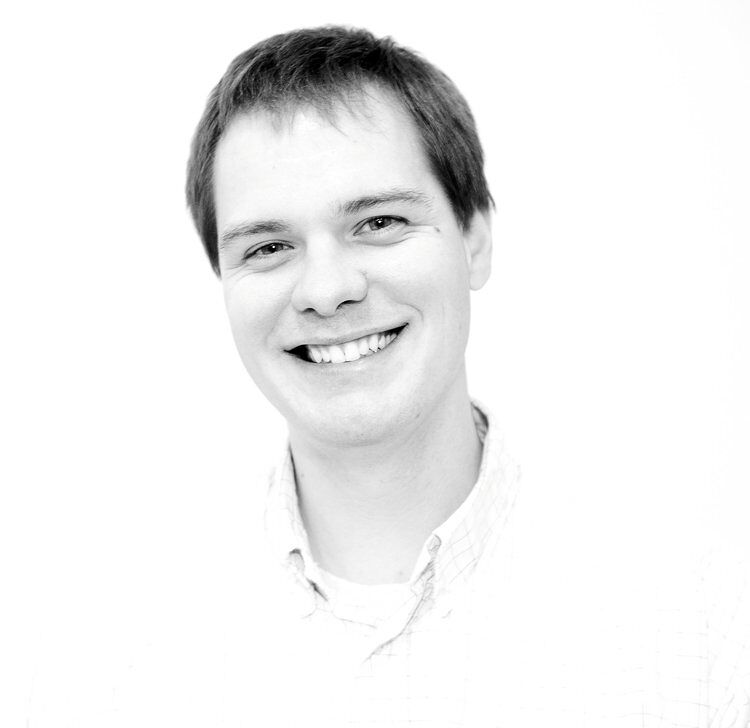 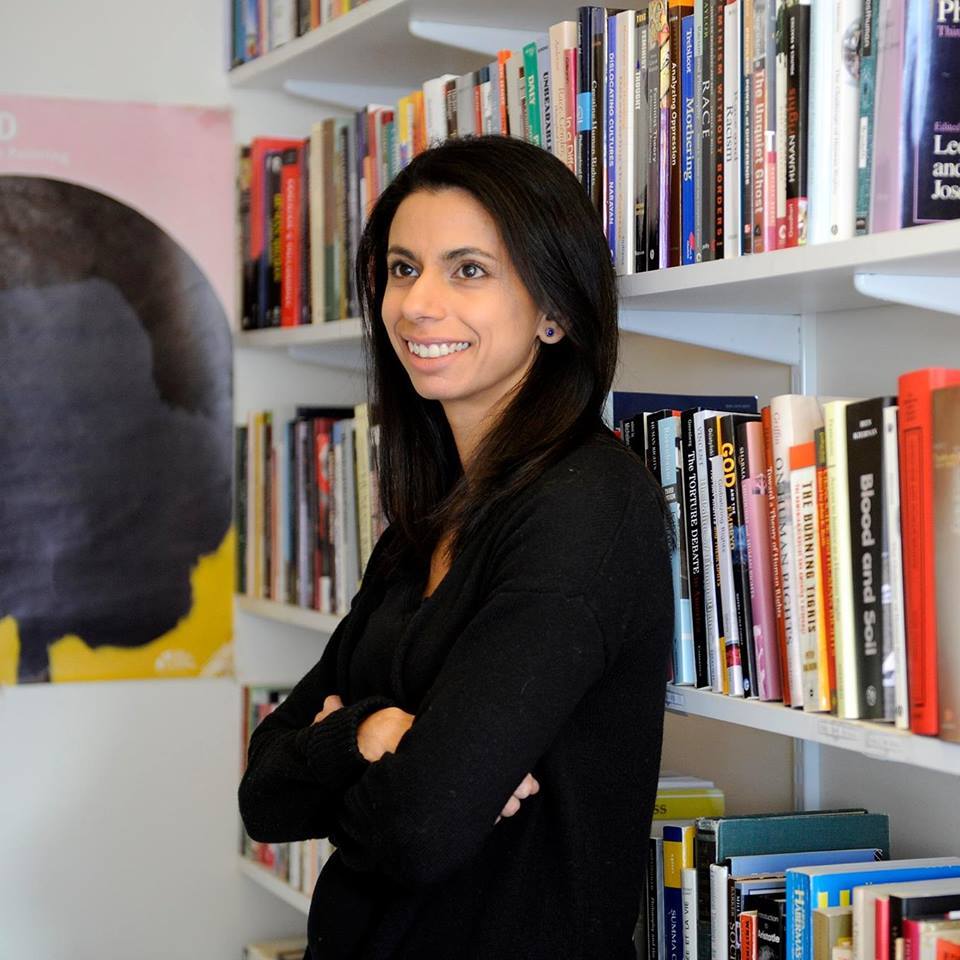 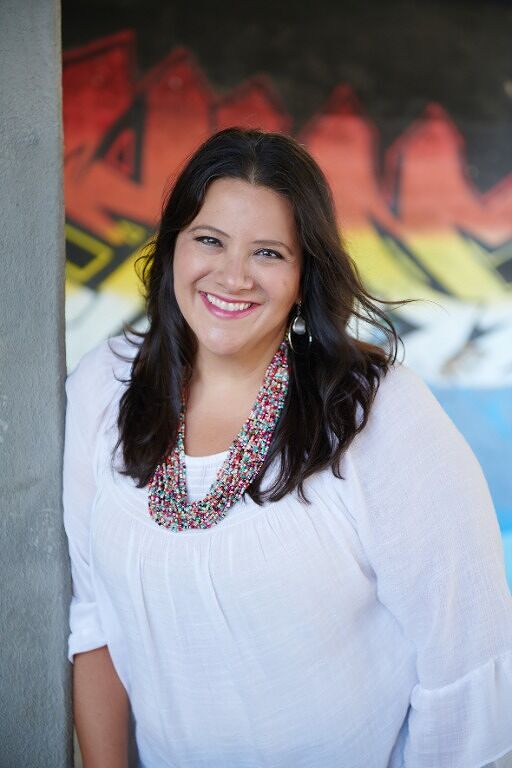 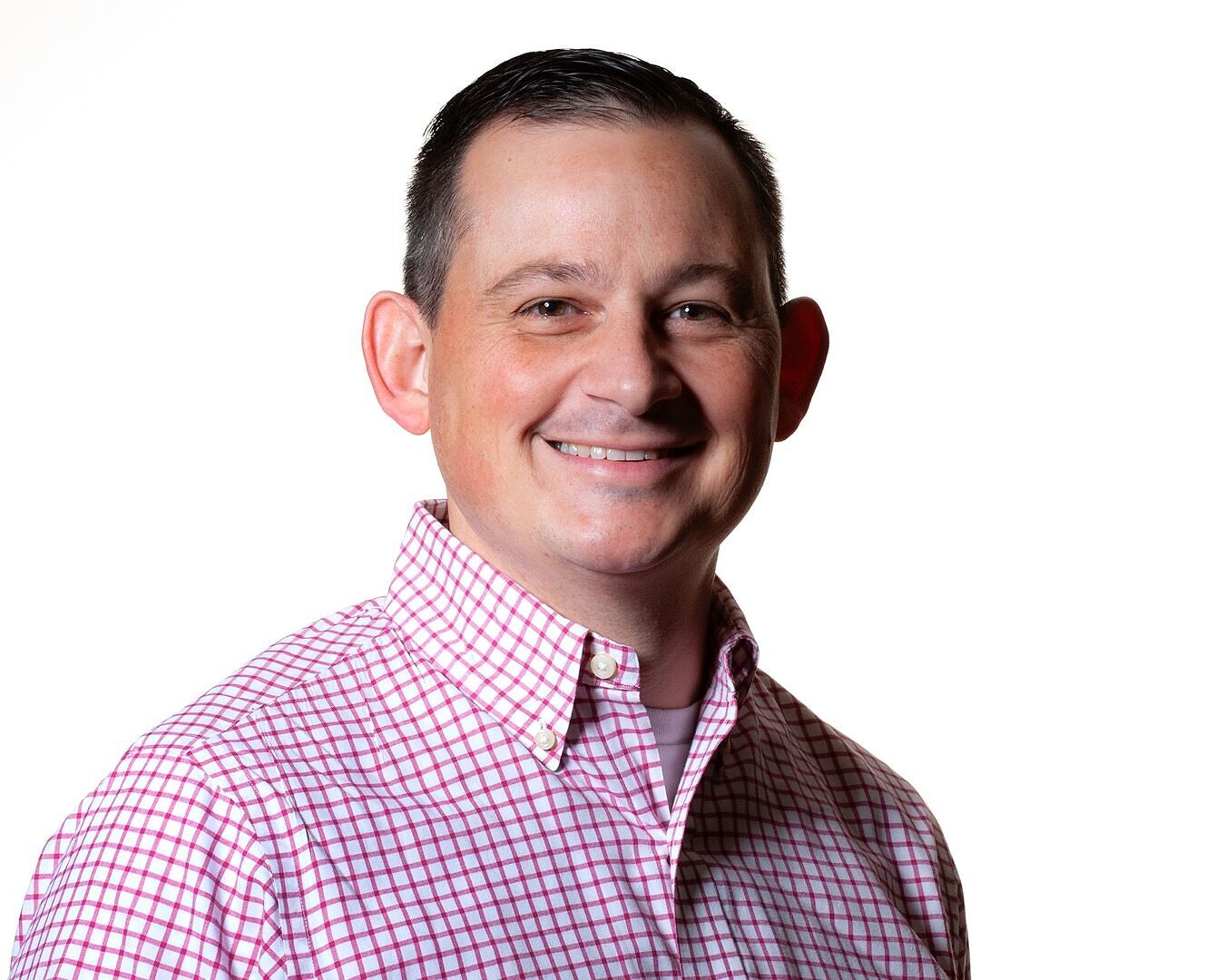 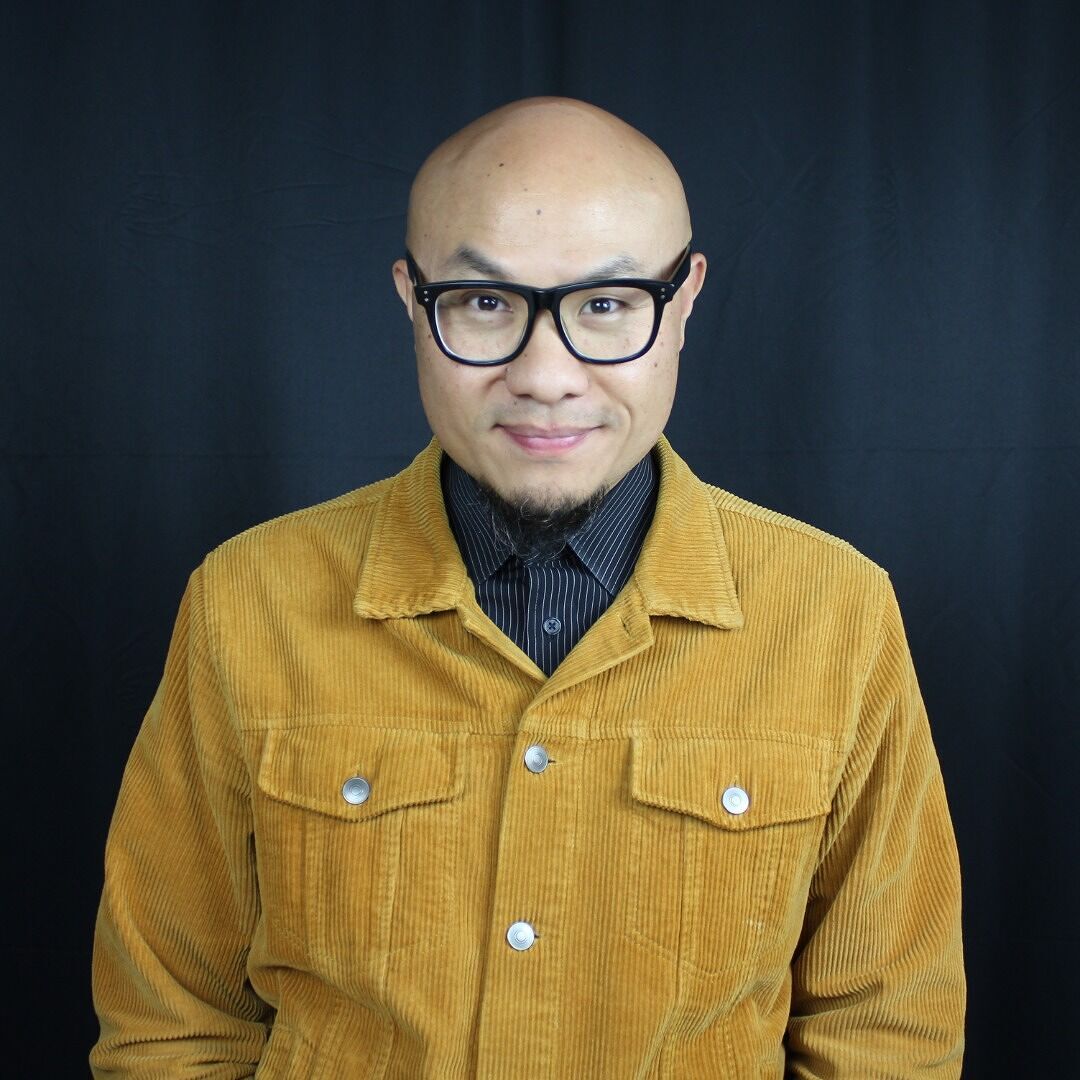 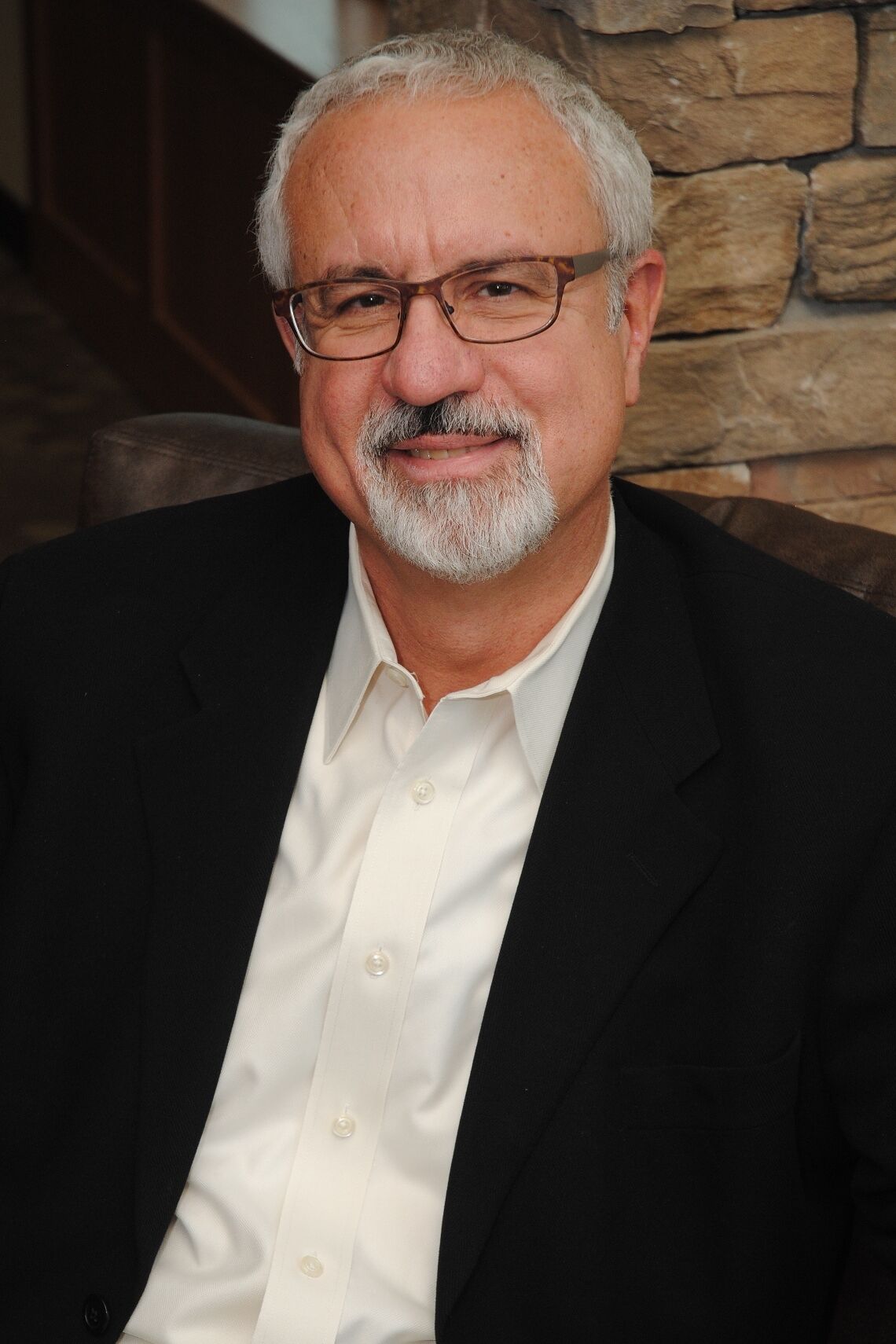 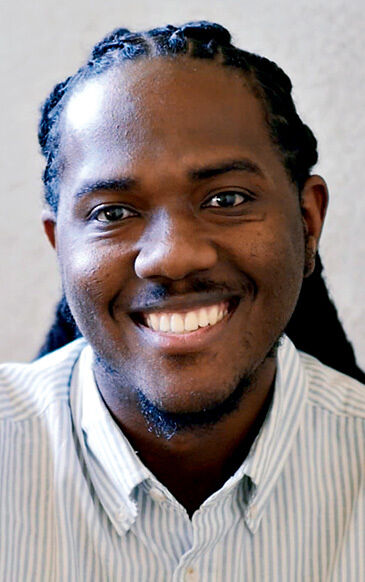 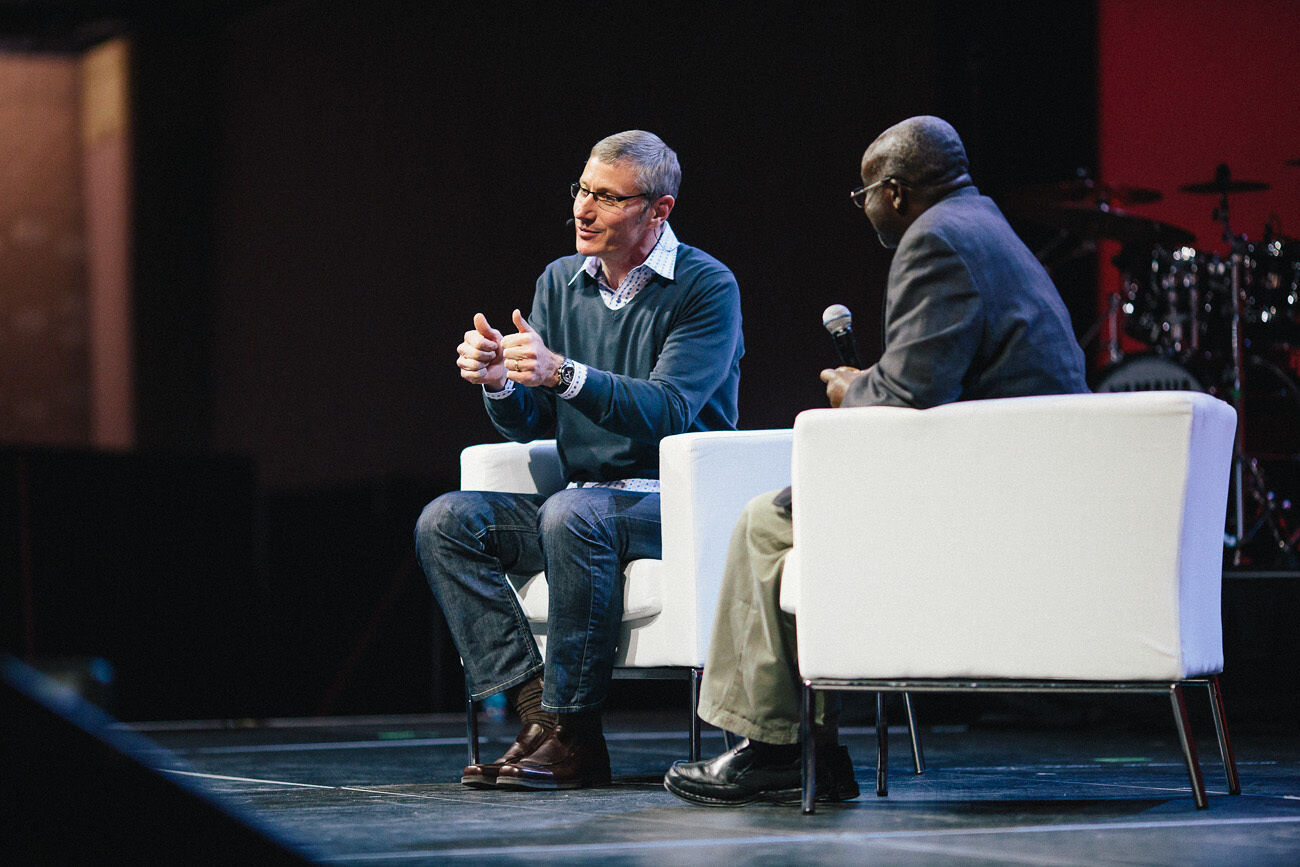 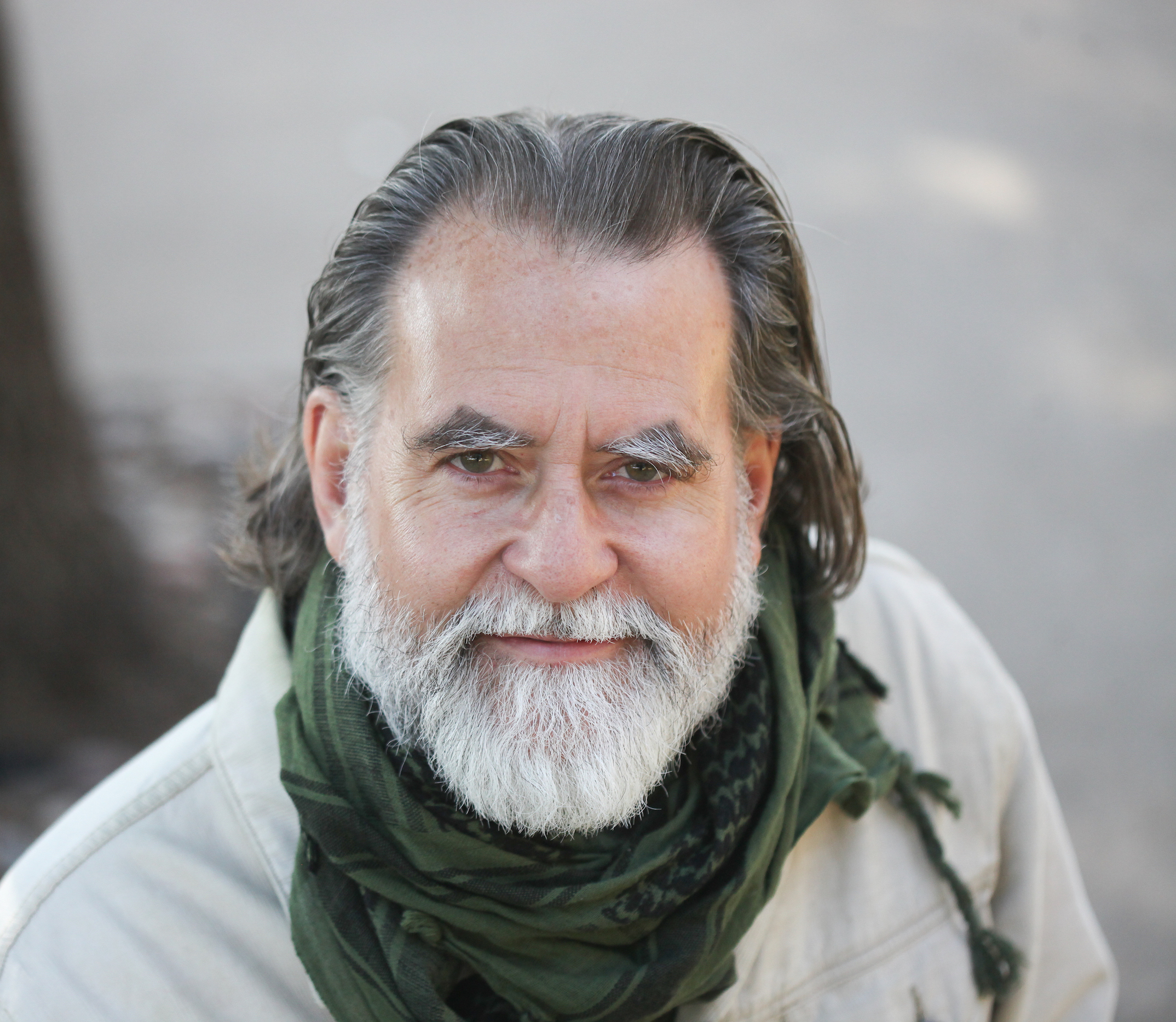 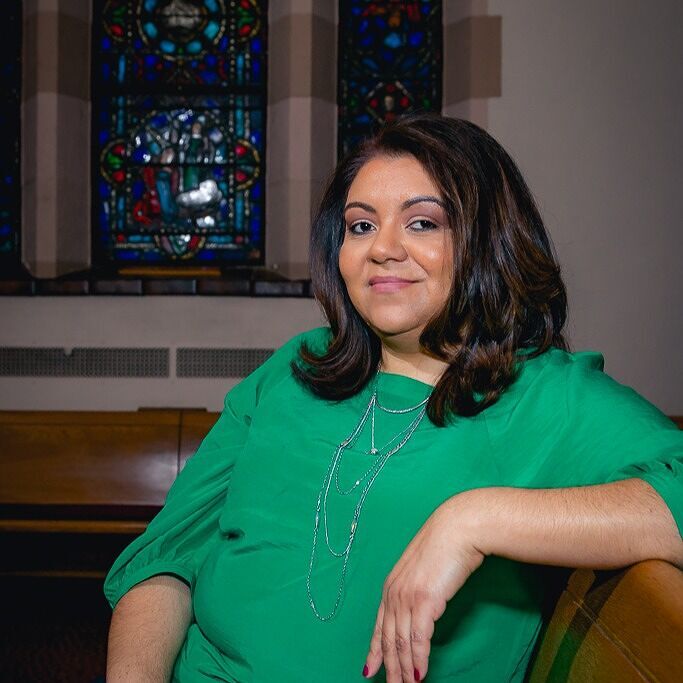 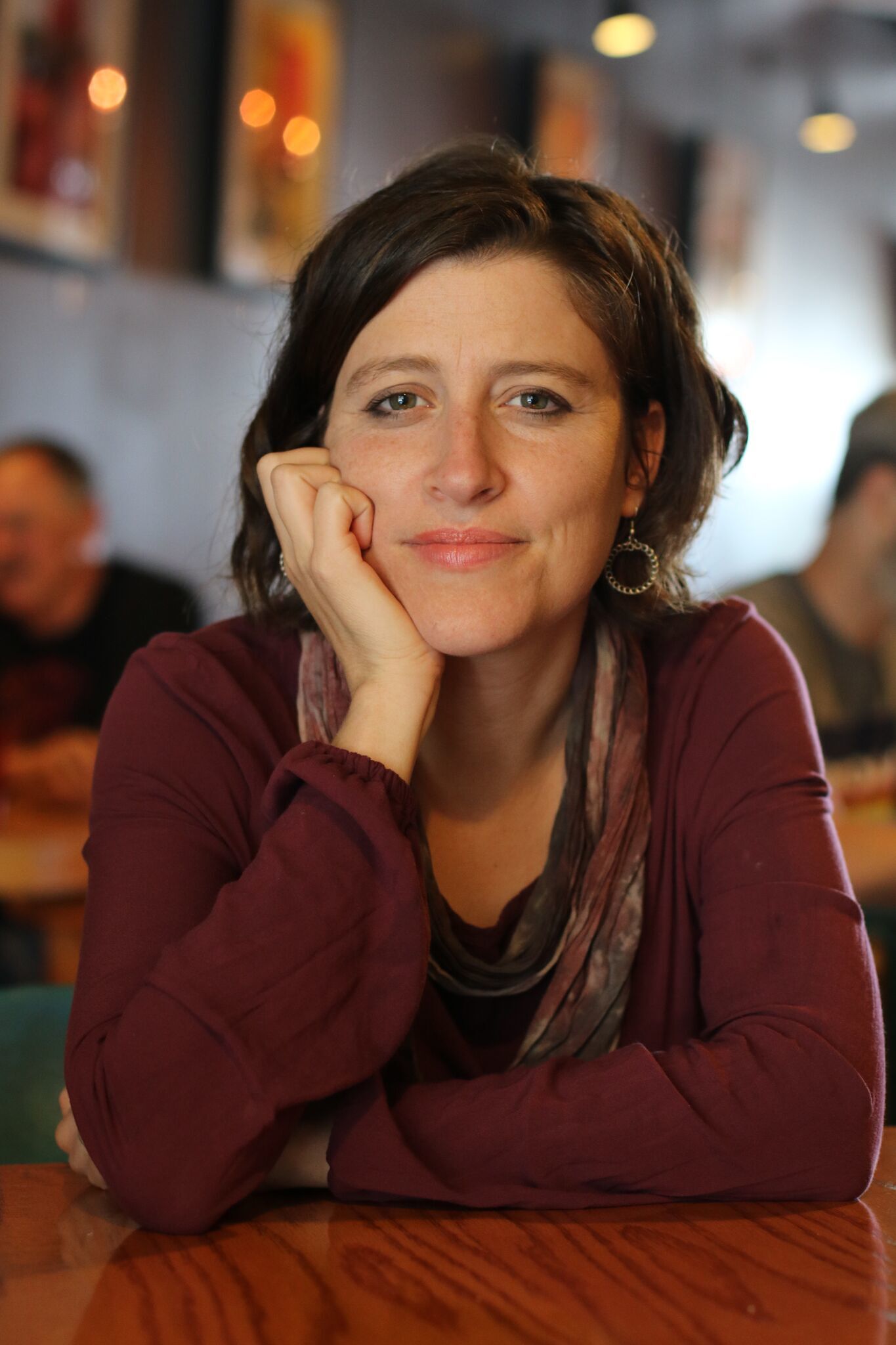 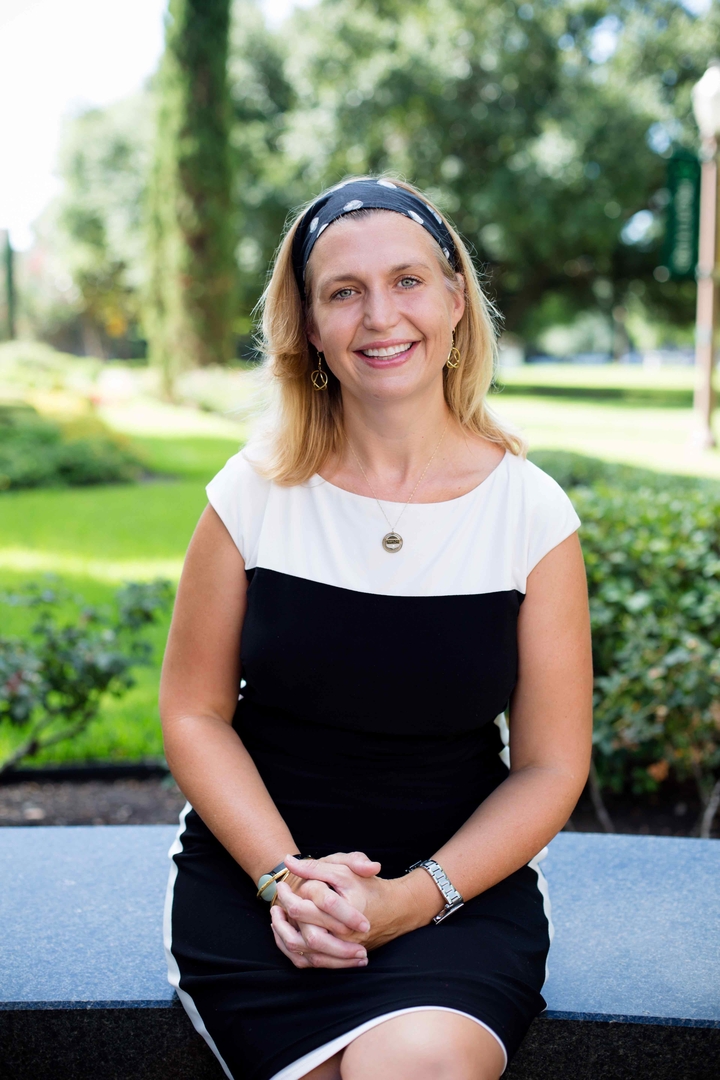 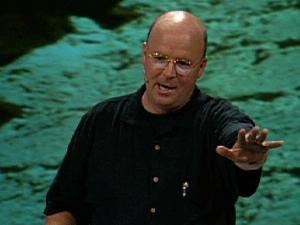 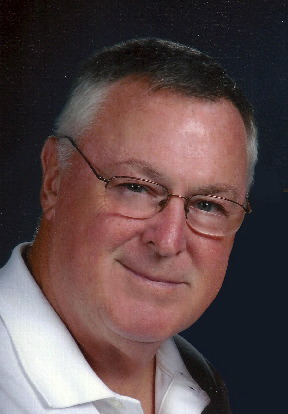 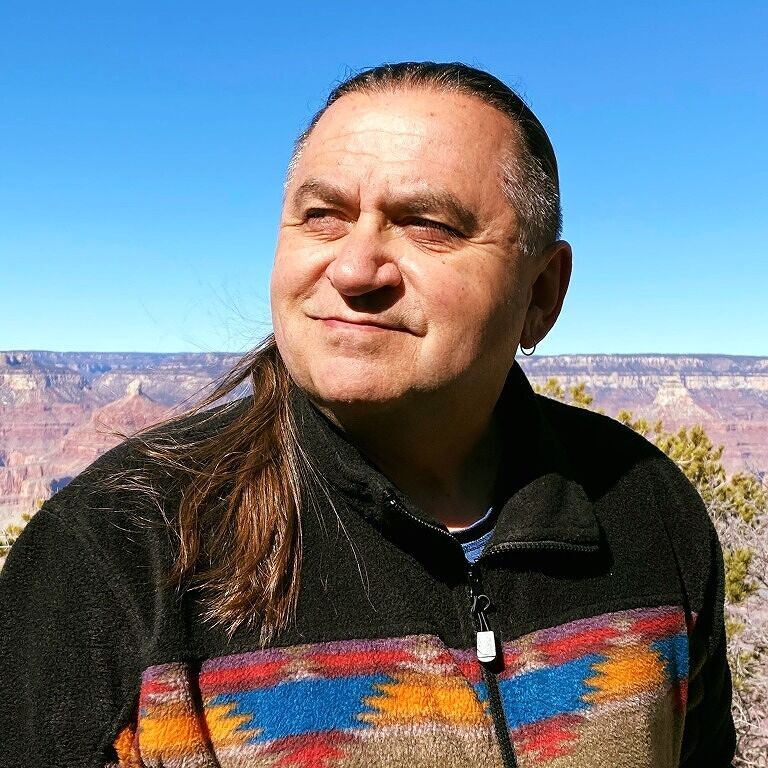 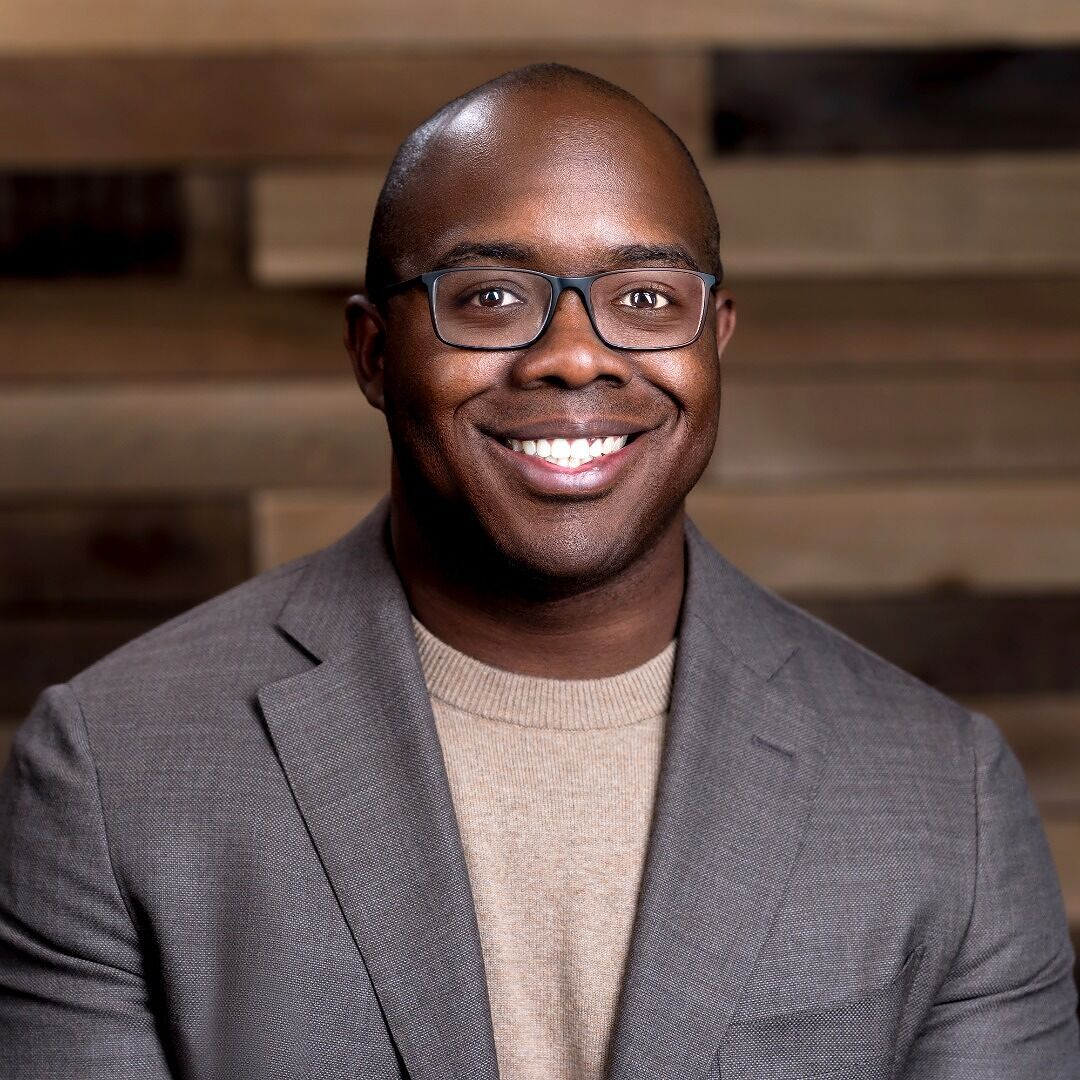 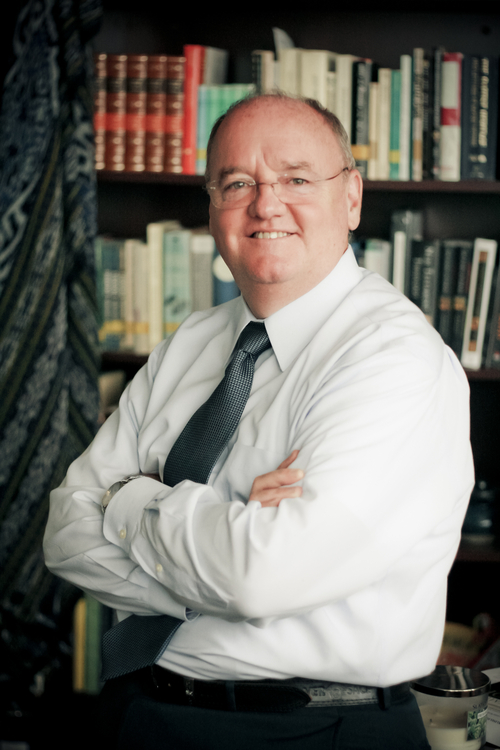 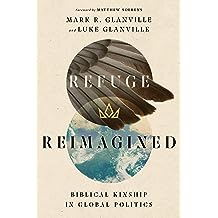 The global crisis of forced displacement is growing every year. At the same time, Western Christians' sympathy toward refugees is increasingly overshadowed by concerns about personal and national security, economics, and culture. We urgently need a perspective that understands both Scripture and current political realities and that can be applied at the levels of the church, the nation, and the globe.
In Refuge Reimagined, Mark R. Glanville and Luke Glanville offer a new approach to compassion for displaced people: a biblical ethic of kinship. God's people, they argue, are consistently called to extend kinship―a mutual responsibility and solidarity―to those who are marginalized and without a home. Drawing on their respective expertise in Old Testament studies and international relations, the two brothers engage a range of disciplines to demonstrate how this ethic is consistently conveyed throughout the Bible and can be practically embodied today.
Glanville and Glanville apply the kinship ethic to issues such as the current mission of the church, national identity and sovereignty, and possibilities for a cooperative global response to the refugee crisis. Challenging the fear-based ethic that often motivates Christian approaches, they envision a more generous, creative, and hopeful way forward. Refuge Reimagined will equip students, activists, and anyone interested in refugee issues to understand the biblical model for communities and how it can transform our world. 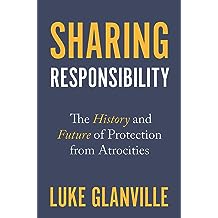 Sharing Responsibility: The History and Future of Protection from Atrocities (Human Rights and Crimes against Humanity Book 43) May 18, 2021
by Luke Glanville
( 1 )
$37.95

A look at the duty of nations to protect human rights beyond borders, why it has failed in practice, and what can be done about it

The idea that states share a responsibility to shield people everywhere from atrocities is presently under threat. Despite some early twenty-first century successes, including the 2005 United Nations endorsement of the Responsibility to Protect, the project has been placed into jeopardy due to catastrophes in such places as Syria, Myanmar, and Yemen; resurgent nationalism; and growing global antagonism. In Sharing Responsibility, Luke Glanville seeks to diagnose the current crisis in international protection by exploring its long and troubled history. With attention to ethics, law, and politics, he measures what possibilities remain for protecting people wherever they reside from atrocities, despite formidable challenges in the international arena.

With a focus on Western natural law and the European society of states, Glanville shows that the history of the shared responsibility to protect is marked by courageous efforts, as well as troubling ties to Western imperialism, evasion, and abuse. The project of safeguarding vulnerable populations can undoubtedly devolve into blame shifting and hypocrisy, but can also spark effective burden sharing among nations. Glanville considers how states should support this responsibility, whether it can be coherently codified in law, the extent to which states have embraced their responsibilities, and what might lead them to do so more reliably in the future.

Sharing Responsibility wrestles with how countries should care for imperiled people and how the ideal of the responsibility to protect might inspire just behavior in an imperfect and troubled world. 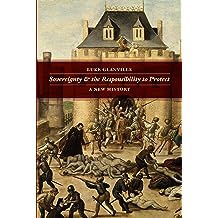 Sovereignty and the Responsibility to Protect: A New History Dec 20, 2013
by Luke Glanville
( 1 )
$36.10
In 2011, the United Nations Security Council adopted Resolution 1973, authorizing its member states to take measures to protect Libyan civilians from Muammar Gadhafi’s forces. In invoking the “responsibility to protect,” the resolution draws on the principle that sovereign states are responsible and accountable to the international community for the protection of their populations and that the international community can act to protect populations when national authorities fail to do so. The idea that sovereignty includes the responsibility to protect is often seen as a departure from the classic definition, but it actually has deep historical roots.


In Sovereignty and the Responsibility to Protect, Luke Glanville argues that this responsibility extends back to the sixteenth and seventeenth centuries, and that states have since been accountable for this responsibility to God, the people, and the international community. Over time, the right to national self-governance came to take priority over the protection of individual liberties, but the noninterventionist understanding of sovereignty was only firmly established in the twentieth century, and it remained for only a few decades before it was challenged by renewed claims that sovereigns are responsible for protection.


Glanville traces the relationship between sovereignty and responsibility from the early modern period to the present day, and offers a new history with profound implications for the present.