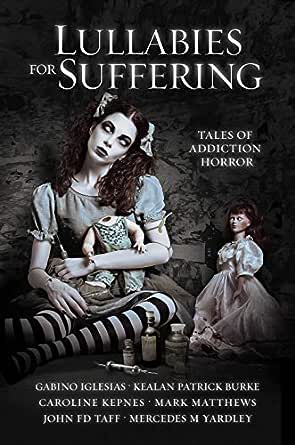 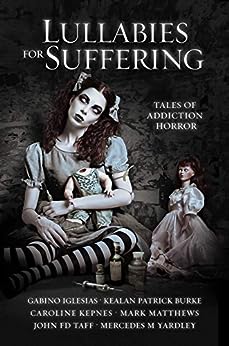 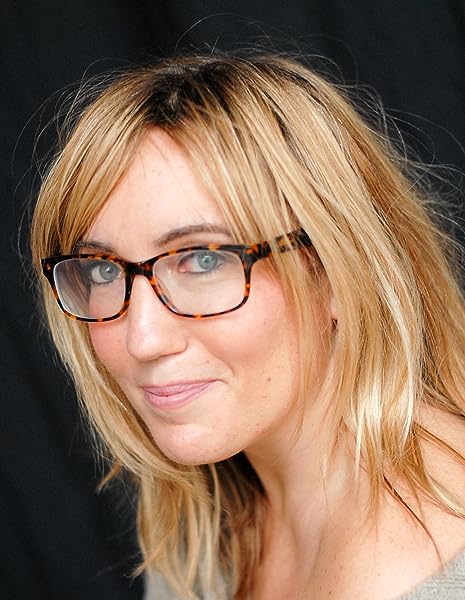 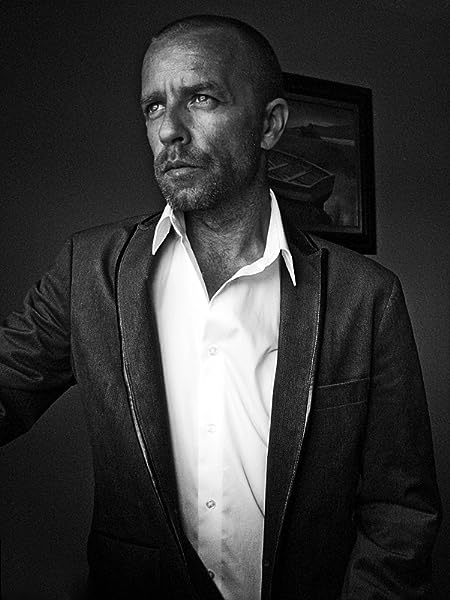 "The stories in Lullabies for Suffering are the real deal, a plunge into agony and the ecstasy, the inescapable nightmare of addiction."
~ALMA KATSU, author of The Deep and The Hunger

"Be forewarned--Lullabies for the Suffering will break your heart. These dark tales are hypnotic, gritty, and full of torment."
~RICHARD THOMAS, author of Disintegration and Breaker, a Thriller nominee

"My emotions are exposed and raw, my stomach tangled, my shoulders sagged. This open-veined collection tore me up."
~Nico Bell Fiction

"These stories are brimming with sobering revelations and heinous aberrations. If you like a side of realism and discomfort with your afternoon horror, then this is your cup of (incredibly noxious) tea."
~Christa Carmen, author of Something Borrowed, Something Blood-Soaked

"Beautiful, enlightening, revelatory. Everything that good fiction should be, in a manner that elevates both its chosen genre and the status of discourse on its core subjects."
~George Daniel Lea, Ginger Nuts of Horror

"Lullabies for Suffering delivers time and again. Rarely do you come across a collection so well-versed in its life lessons and realistic horrors."
~Aiden Merchant, author of Dead As Soon As Born

"Brutal, raw, but still somehow elegant, LULLABIES FOR SUFFERING plumbs the depths of addiction in its myriad forms. There are no filler stories in this anthology, just six punches to the chin. An excellent follow up to the anthology, GARDEN OF FIENDS."
~Glen Krisch, author of Little Whispers, Nothing Lasting, and Husks.

*LULLABIES FOR SUFFERING is the follow up to:
GARDEN OF FIENDS: TALES OF ADDICTION HORROR, now available on Amazon

"Garden of Fiends is scary in the realest of ways. What fertile ground for horror. Every story comes from a dark, personal place."
-JOSH MALERMAN, New York Times best-selling author of BIRD BOX

PRAISE FOR THE AUTHORS IN "LULLABIES FOR SUFFERING"

CAROLINE KEPNES
"Hypnotic and scary," said Stephen King of her work. Kepnes is the New York Times Best-Selling Author author of You and Hidden Bodies, which have been adapted into the must-binge Netflix series YOU, currently renewed for a 3rd season.

KEALAN PATRICK BURKE
"I'm in awe of his talent," said Bentley Little. Kealan Patrick Burke is the Bram Stoker Award winning author of Turtle Boy, Kin, and Sour Candy, and one of the most prolific and talented horror writers in the genre.

MARK MATTHEWS
"Matthews is a damn good writer, and make no mistake, he will hurt you," said the late Jack Ketchum. Matthews is the author of Milk-Blood, All Smoke Rises, and Body of Christ. "Few new writers are doing horror with such intensity," said Michael Arznen.

GABINO IGLESIAS
New York Times Best-Selling author Chuck Wendig described his writing as, "a Swiss Army knife opening to all its blades and widgets and then all those blades and widgets are used to cut you in different ways." Iglesias is the Bram Stoker Award Finalist of Coyote Songs and Zero Saints. His nonfiction has appeared in places like The New York Times, the Los Angeles Review of Books, and the LA Times.

Lullabies for Suffering is the follow up to:GARDEN OF FIENDS: TALES OF ADDICTION HORRORnow available on Amazon

Caroline Kepnes is the author of YOU, HIDDEN BODIES and PROVIDENCE. The hit Netflix series You is an adaptation of her debut novel. The upcoming second series is based on her sequel HIDDEN BODIES. Caroline was born and raised on Cape Cod, Massachusetts. When she was in high school, Sassy Magazine gave her short story an Honorable Mention in their Fabulous Fiction Contest. They also gave her a Smith Corona typewriter. After graduating from Brown University, Caroline continued writing short stories (on her computer, sorry typewriter) while embarking on a career in pop culture journalism first at Tiger Beat, then at Entertainment Weekly. She also worked as a TV writer on 7th Heaven and The Secret Life of the American Teenager. Caroline now lives in a quaint neighborhood in Los Angeles. She goes home to Cape Cod every chance she gets.

Kealan Patrick Burke is the Bram Stoker Award-winning author of six novels, including the bestselling thriller KIN. His latest book is the horror collection WE LIVE INSIDE YOUR EYES. You can find him on the web at www.kealanpatrickburke.com, or on Twitter @kealanburke, where he thinks he's hilarious. An Irish expat who does not believe in ghosts, he nevertheless currently haunts a house in Ohio.

Mark Matthews is a graduate of the University of Michigan and a licensed professional counselor who has worked in behavioral health for over 20 years. He is the author of On the Lips of Children, Body of Christ, All Smoke Rises, Milk-Blood and the editor of Garden of Fiends: Tales of Addiction Horror. He lives near Detroit with his wife and two daughters. Reach him at WickedRunPress@gmail.com --This text refers to the paperback edition.
Read more