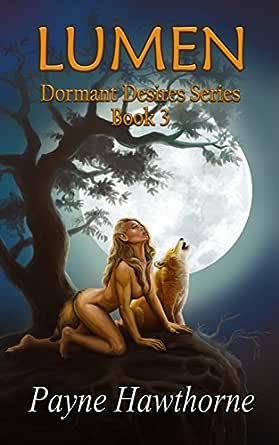 You've subscribed to Dormant Desires! We will preorder your items within 24 hours of when they become available. When new books are released, we'll charge your default payment method for the lowest price available during the pre-order period.
Update your device or payment method, cancel individual pre-orders or your subscription at
Your Memberships & Subscriptions
There was an error. We were unable to process your subscription due to an error. Please refresh and try again. 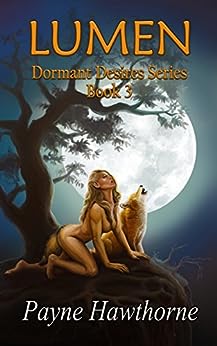 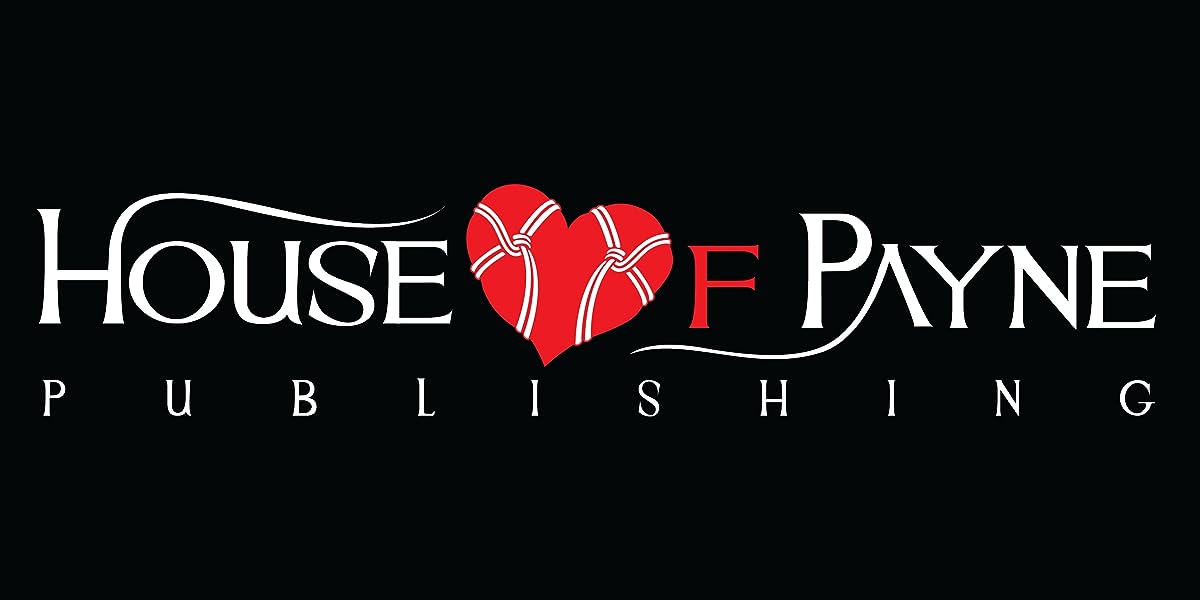 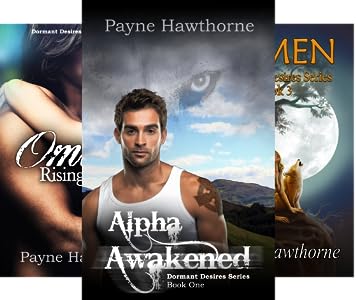 Sonia
4.0 out of 5 stars New Wolf
Reviewed in the United States on July 31, 2014
Verified Purchase
Third book in series. I have really enjoyed this whole series. A different spin on shifters,well written ,funny,very hot bedroom/outdoor scenes. Not sure if there are anymore books in this series but if there are i will get them.
Read more
Helpful
Comment Report abuse

aSuperMom
5.0 out of 5 stars HOT! HOT! HOT! THIS IS A MUST BUY BOOK!
Reviewed in the United States on May 21, 2015
HOT! HOT! HOT! I don't believe in giving away the plot and the storyline, LOL, so I will tell you straight up, BUY THIS BOOK! Wow, was it great! I was on the edge of my seat reading this one. I did not want to put it down, it was that good. The sex scenes are wicked hot. The story is fast paced. The action is like 'Wowsie!' Plus, I was so caught up in the story. Yep, it was that good. Can't say enough. 5 Stars all the way. I got this as a gift, and I am telling you straight up, this book was so good, I hated to stop. Thankfully the author has other books to read, as I am now a fan. This is my honest review of what I thought about this amazing book. I know I am going to read this one over and over as time goes on. This is a keeper.

**Same worded review will appear on other sites, as I want to give this author credit for a job well done. Loved this book. Signed Just a Mom who loves to read, LOL**

cindyc
5.0 out of 5 stars This episode in the series was awesome. Lots of action
Reviewed in the United States on March 8, 2015
WOW! This episode in the series was awesome. Lots of action, plenty of love and laughs, fun and a bit of grief. Lumen has you running all over the place with your emotions. Payne, you have outdone yourself with this. I won't say this is the conclusion to the series, because I believe there will be more to come,...there has to be. The continued story of Jacob and Allison, as well as the other members of the new found pack, is so well thought out and put down to paper. The entire story to date is captivating, tempting you to join in the fun, share the pain and feel the love. The characters are so complete that you totally get lost in them and their lives. If you like shifters, this series is a must read. Even if you don't fancy shifters, this is a great love story. Worth the read.
Read more
One person found this helpful
Helpful
Comment Report abuse

Denise G.
5.0 out of 5 stars Another great book in an awesome series.
Reviewed in the United States on March 11, 2015
This series, 'Dormant Desires', just keeps getting better. 'Lumen' was full of action, romance, emotion and humor. I loved the storyline and how it played out. Quite a few times I found myself laughing out loud and other times I felt the emotions of what was happening. The hot and steamy scenes were very erotic. Well written. The characters were great. Lumen was so funny as she learned to speak. Her colorful vocabulary was hilarious. I look forward to reading the next book in this series. The only part of this book that sucked was the ending, three dreaded words- To Be Continued. Overall, this book rocked. A great add to your tbr list. Recommended read.
Read more
Helpful
Comment Report abuse

Mrs M D Attenborough
5.0 out of 5 stars these get better and better!
Reviewed in the United States on April 6, 2015
**AUDIO REVIEW**

I was gifted a copy of this audio book, by the author, and I thank Ms Hawthorne for that.

This is book 3 in this series, and you must, MUST read books one, Alpha Awakened, and book two Omega Rising first. You won't get the full picture, the full experience from this one if you don't.

Also, I should say, I have not READ this one, just listened to it. I both read AND listened to books one and two.

Imagine being a human, and shifting into a wolf for the first time? Matthew, the nurse who saved Allison while she was waiting for Jacob. Imagine, too, a wolf shifting into human form for the first time? Lumen, the omega golden wolf who stayed with Matt when he was injured. But Matt had some warning, he KNEW he might shift, along with his brothers, at that first full moon after Ally and Jacob reunite. Lumen, and the others, had no clue it might flip both ways.

This is their story. Lumen is hilarious and extremely clever, wicked smart. As she learns how to be upright on two legs, she also tries to keep some wolf traits (the tail wagging did made me laugh!) Her speed at learing is astounding, and she learns speech very fast, swear words, especially. She learns how to make the pack laugh, and does so often. She is, after all, an Omega female, and it is her job to look after her pack, as Ally does.

While predominately Matt and Lumen, we also get some Jacob and Allison, some Sam and Ian, some Samuel, and some Abigail. Jacob and Ally continue to develop their bond, and the bond of the whole pack. Sam and Ian have some problems, and Sam's wolf longs, so desperately longs to be free, and Ian must make a chioce. Samuel disappears for a couple of months but returns in spectacular style, fighting off a bear attack. And Abigail, she arrives from Germany after her parents locked her in a cage for 6 months after that first shift.

The time line runs from the back of that first shift as a pack, to six months or so after. The pack is learning, developing, about what is it to be a proper pack, and how to behave as such.

Joshua Story narrates again, superbly! How the man could keep a straight face while narrating some of Lumen antics, is beyond me. Cos he DID keep a straight face, or his amusement would come across in the narration, and while the amusement of the other pack members comes across, Joshua's personal amusement does not. When Irene teaches Lumen that new swear word, I was driving, and I had such a laughing fit! My daughter wanted to know what I was laughing at, but I couldn't tell her, she is only 13 after all, but also, I couldn't, just couldn't for laughing! I love how Joshua narrates Jacob's voice most of all. When Jacob's emotions get the better of him, he accents becomes thicker, broader, and Joshua pulls it off perfectly!

Cain is next in this series, and I'll be READING that soon. Also I'll listen to it too, but I gotta wait longer for the audio, and I don't think I can wait that long.

A little about the story: Lumen is the 3rd book in the Dormant Desires Series. Although this story is Matt and Lumen's story, it surrounds the whole pack. It takes us through their first night as wolves, laughs, arguments and yes,even heartbreak.

Pros- This story is part of a series but also touches a little on the books before it, therefore can be read as a stand alone. I found Lumen to be a blunt and funny as hell. She spent most of her life as a wolf so learning the English language was funny to watch. I found myself laughing so hard and out loud, I had to remember no one else was lost in this book but me. In this story you also get a little history on the curse and how it came about. Also, this book introduces you into other shifters a bit. I found that interesting because I never would have thought about that. If you have read the first two books, you know the author gets you up close and personal with the characters. Some of them you can't stand but most of them you love and tend to feel like they are family. That being said, this story brings heartache. I will not give anymore away about it, but I did tear up. Overall, it was a great story, the best so far and I can't wait to read Cain.

Cons- Matt's attitude made me want to smack him sometimes. Ms. Hawthorne made me cry but I won't hold it against her lol