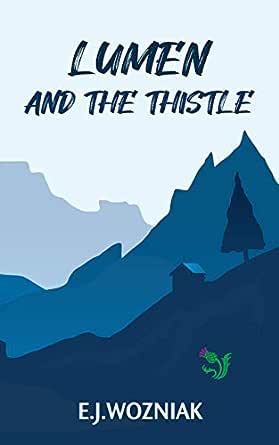 You've subscribed to LUMEN! We will preorder your items within 24 hours of when they become available. When new books are released, we'll charge your default payment method for the lowest price available during the pre-order period.
Update your device or payment method, cancel individual pre-orders or your subscription at
Your Memberships & Subscriptions
There was an error. We were unable to process your subscription due to an error. Please refresh and try again. 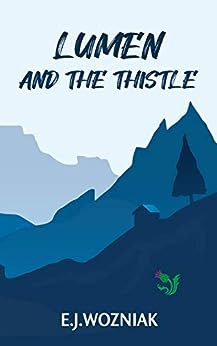 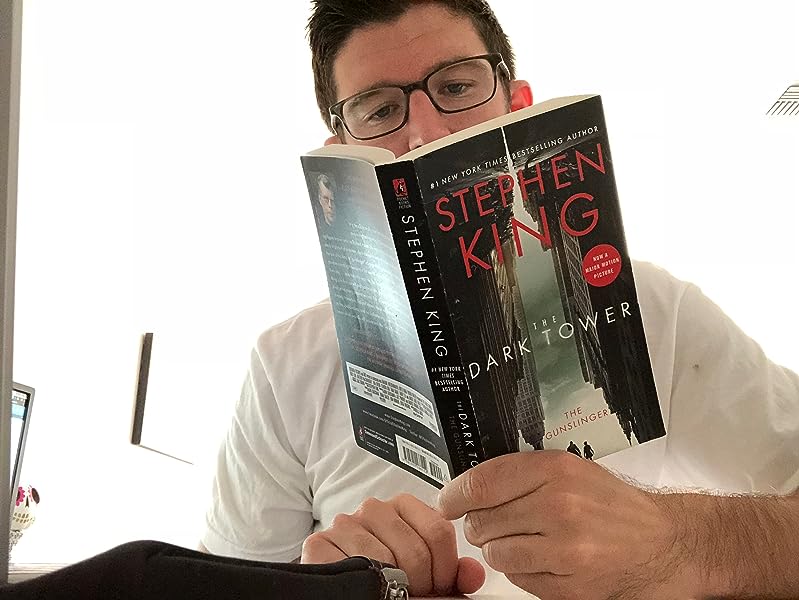 Lumen and the Thistle Kindle Edition 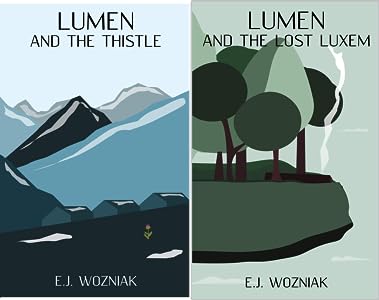 I love the YA genre because the authors tend to be skilled at highlighting the challenges of life that affect not only young adults but all of us.

EJ's Lumen and the Thistle does that and more. The story takes on the terrifying dilemma of climate change while transporting us into a brilliantly creative fantasy world. There's lots of great humor-filled dialogue that is reminiscent of J.K's Harry Potter. Lumen is lovable and real and the surrounding characters, well-developed and relatable.

I'm looking forward to reading more from this author.

EJ Wozniak has created a parallel world and a story that kept me turning pages. I was drawn in from the beginning by this new world and the very modern young adults who race through it in this tale of intrigue and adventure. The Sorcerer's Stone meets Percy Jackson. The characters are compelling, fun to follow throughout their journey of discovery. There were surprises all along the way. Terrific read for everyone, not just fans of YA, fantasy, and science fiction. Can't wait to read the sequels!