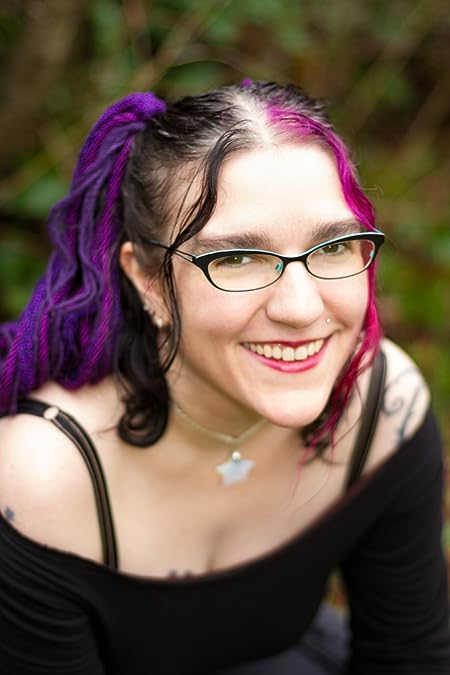 Luna Corbden (who also writes as Luna Lindsey) was born into the LDS Church and left the faith in 2001, at age 26. They now live in Washington state and write about topics of interest to them, including psychology, mind control, culture, and autism. They also write science fiction and fantasy novels, and write short stories for speculative fiction publications like the Journal of Unlikely Entomology, Crossed Genres, and the Recognize Fascism anthology. When they're not busy traveling to improbable worlds, they're thinking hard about this improbable world. 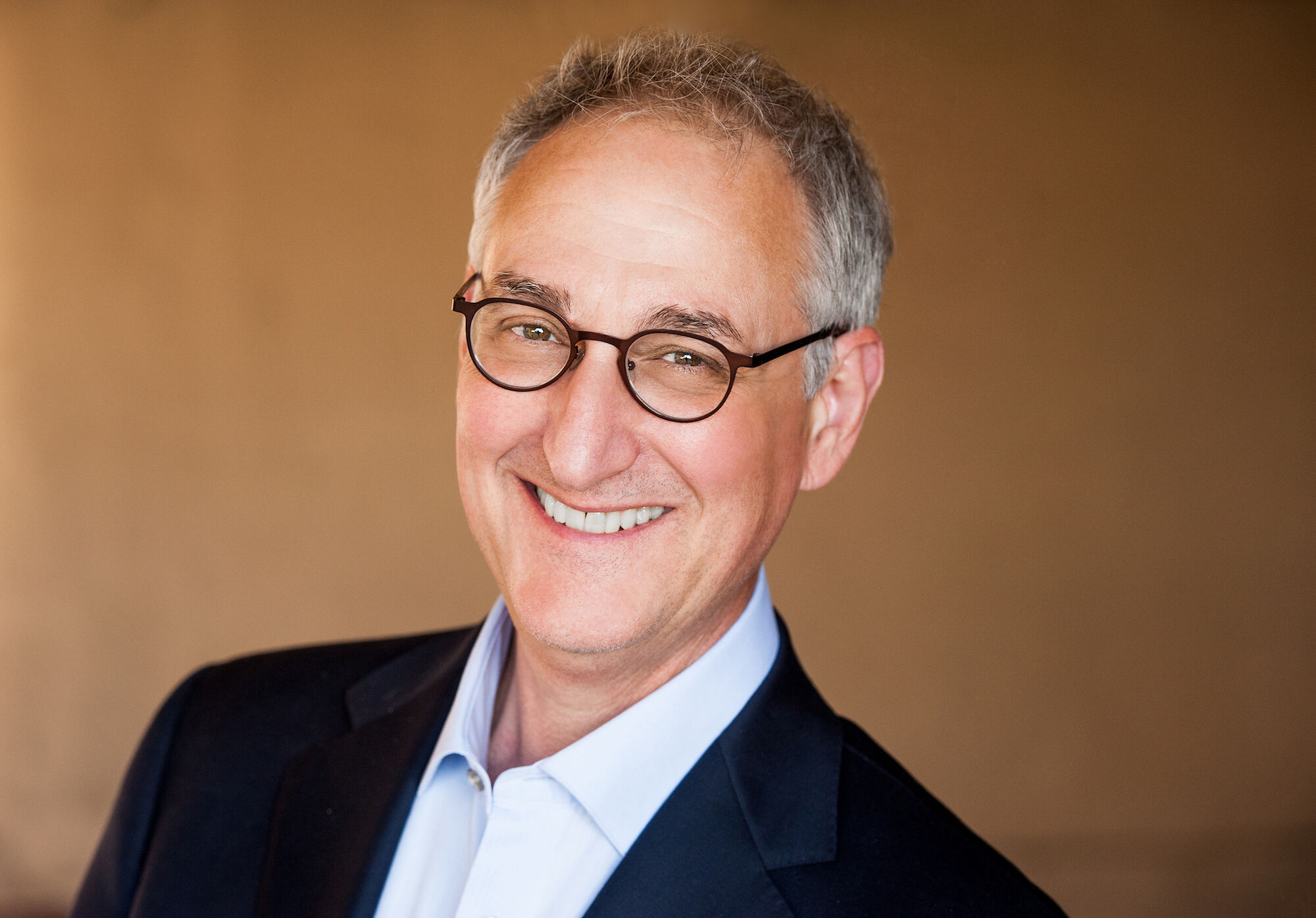 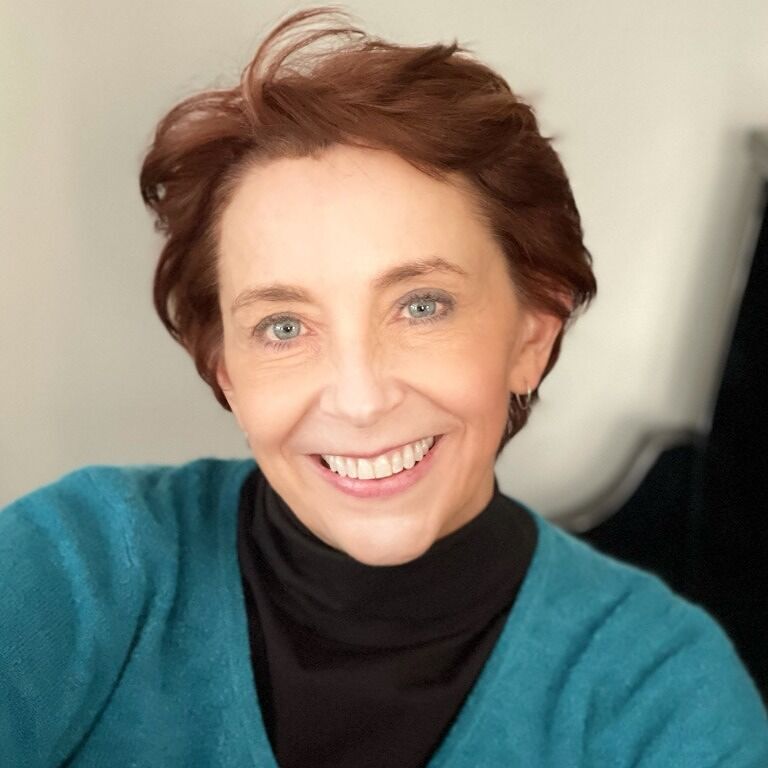 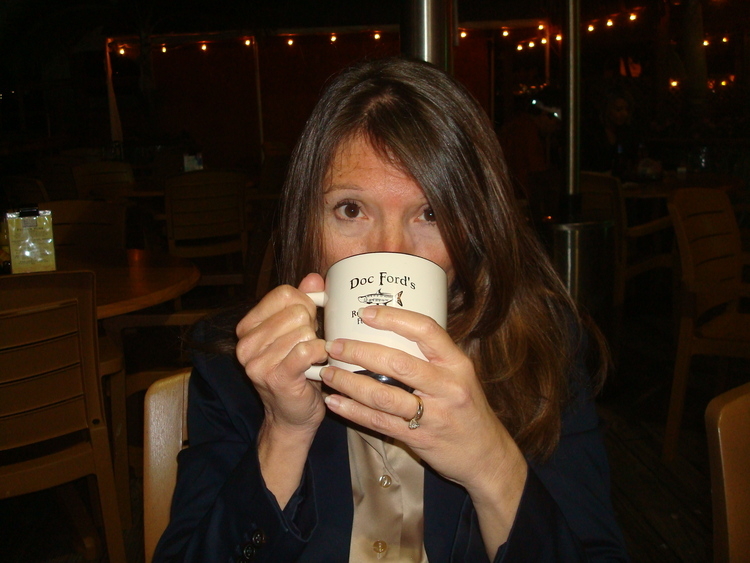 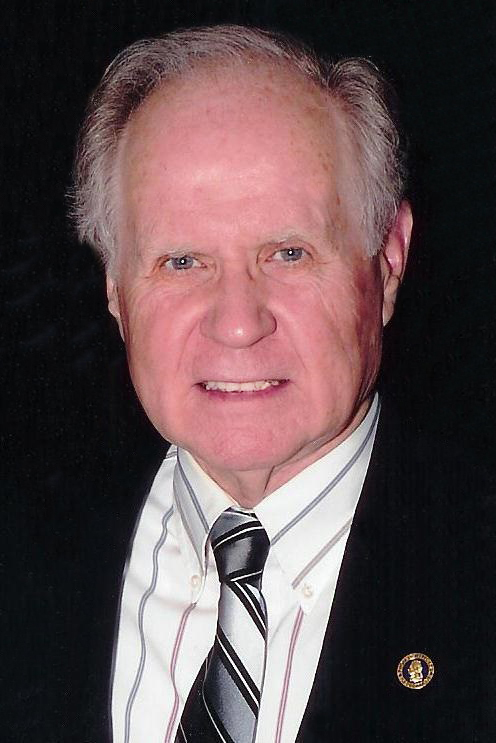 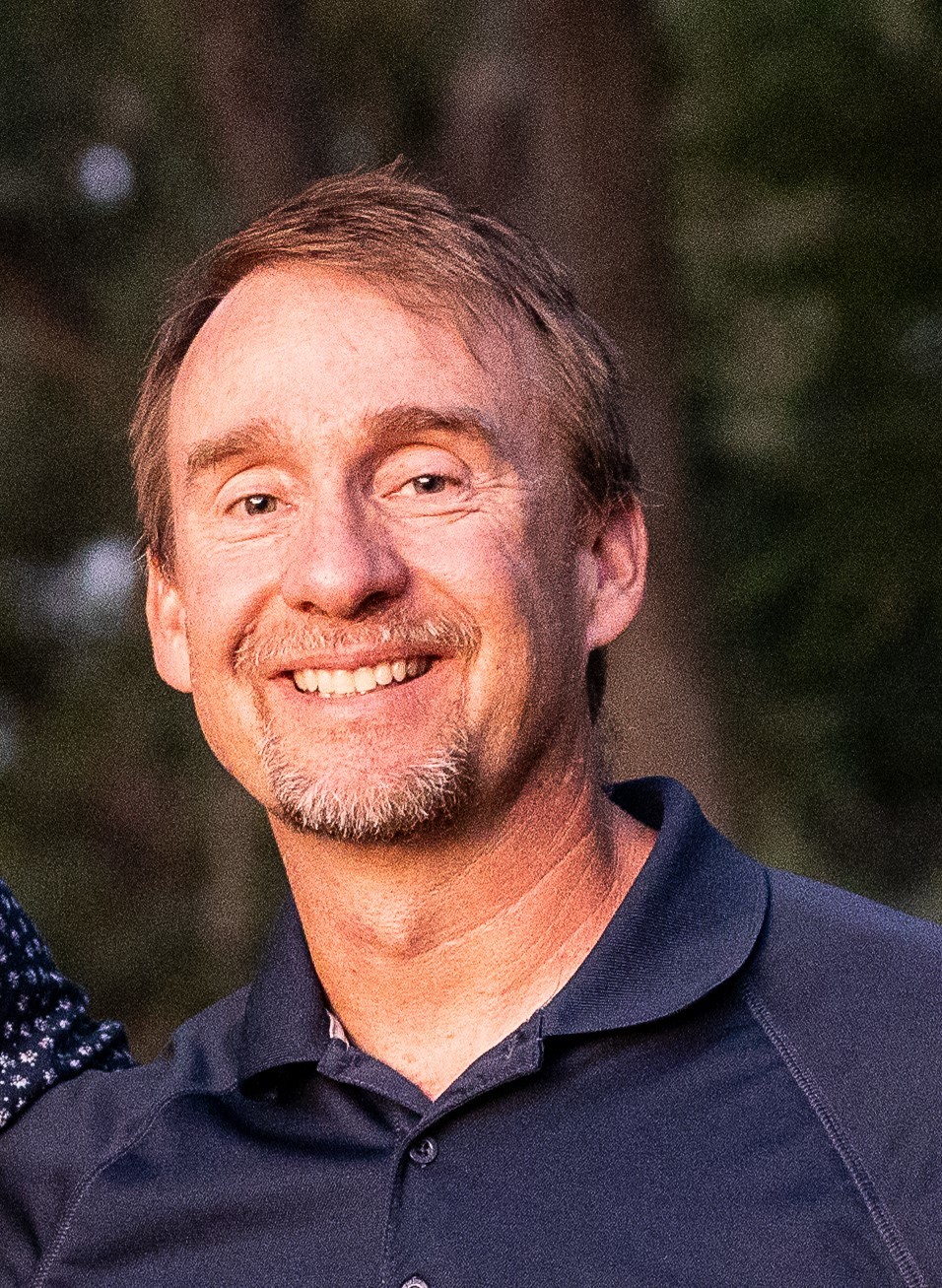 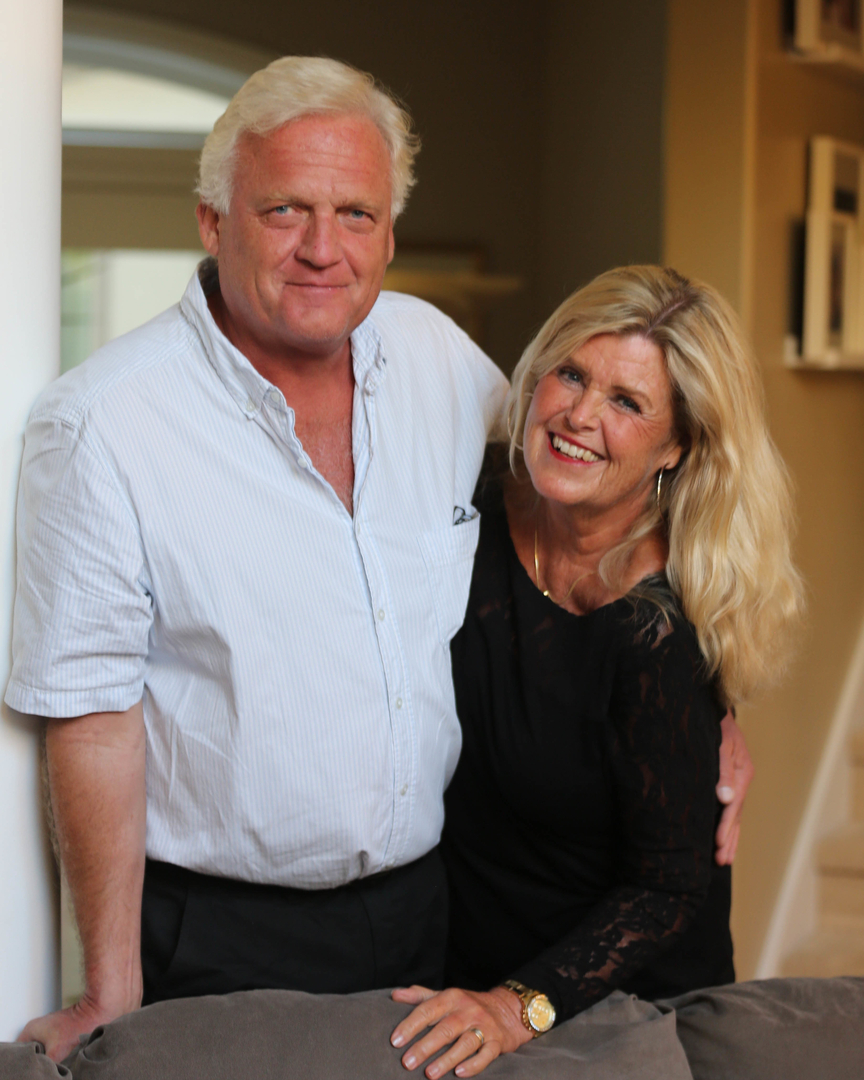 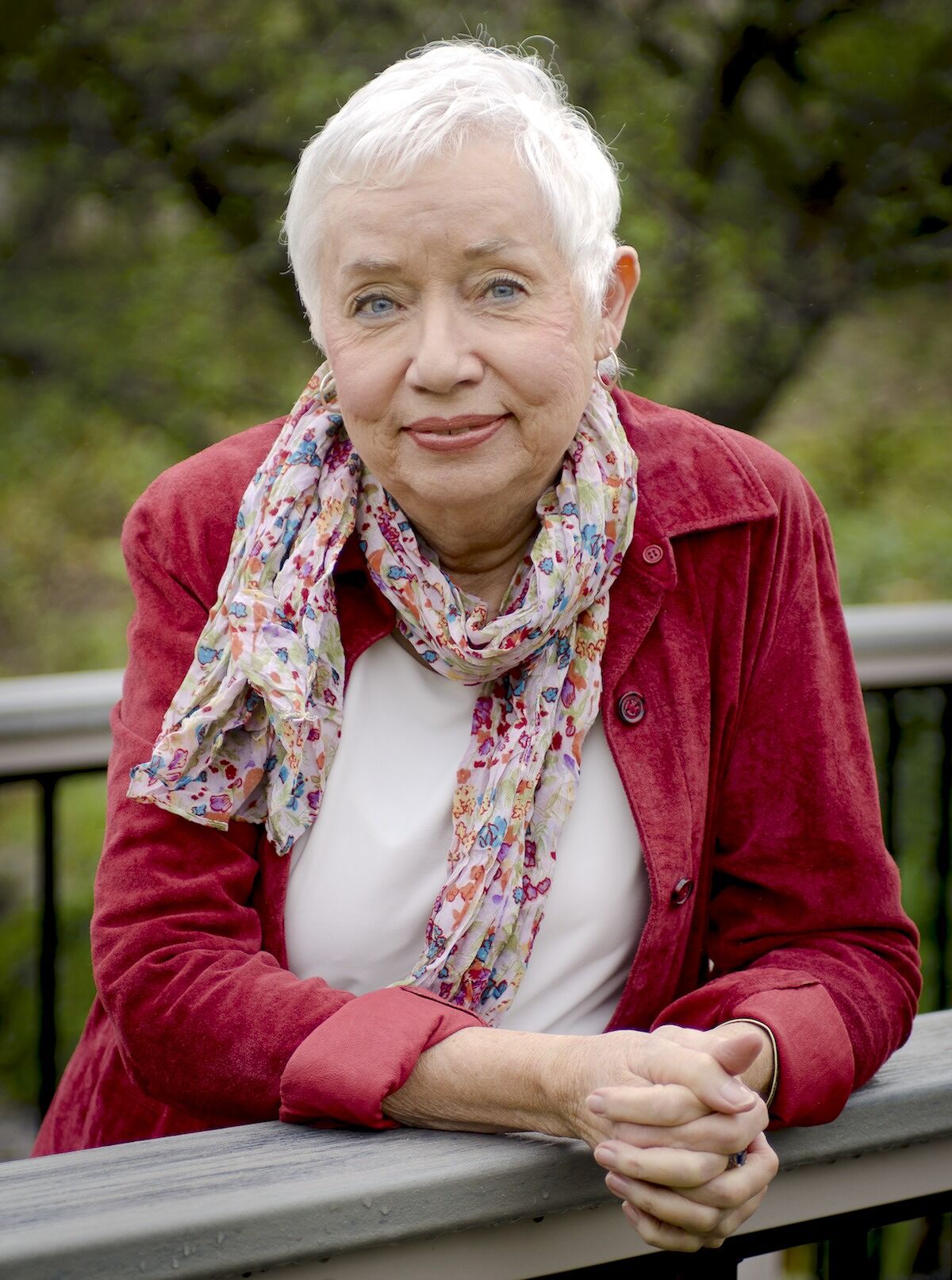 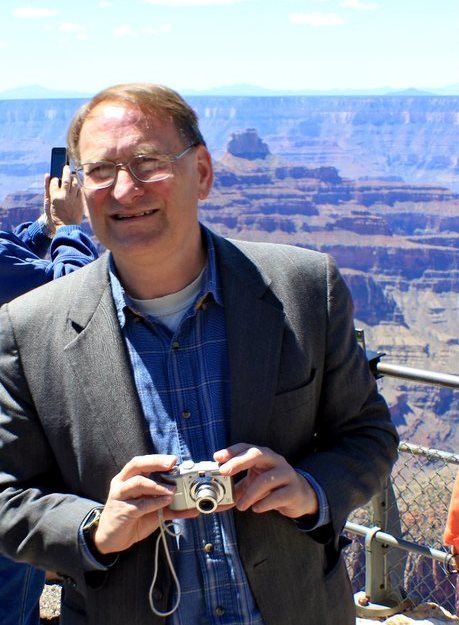 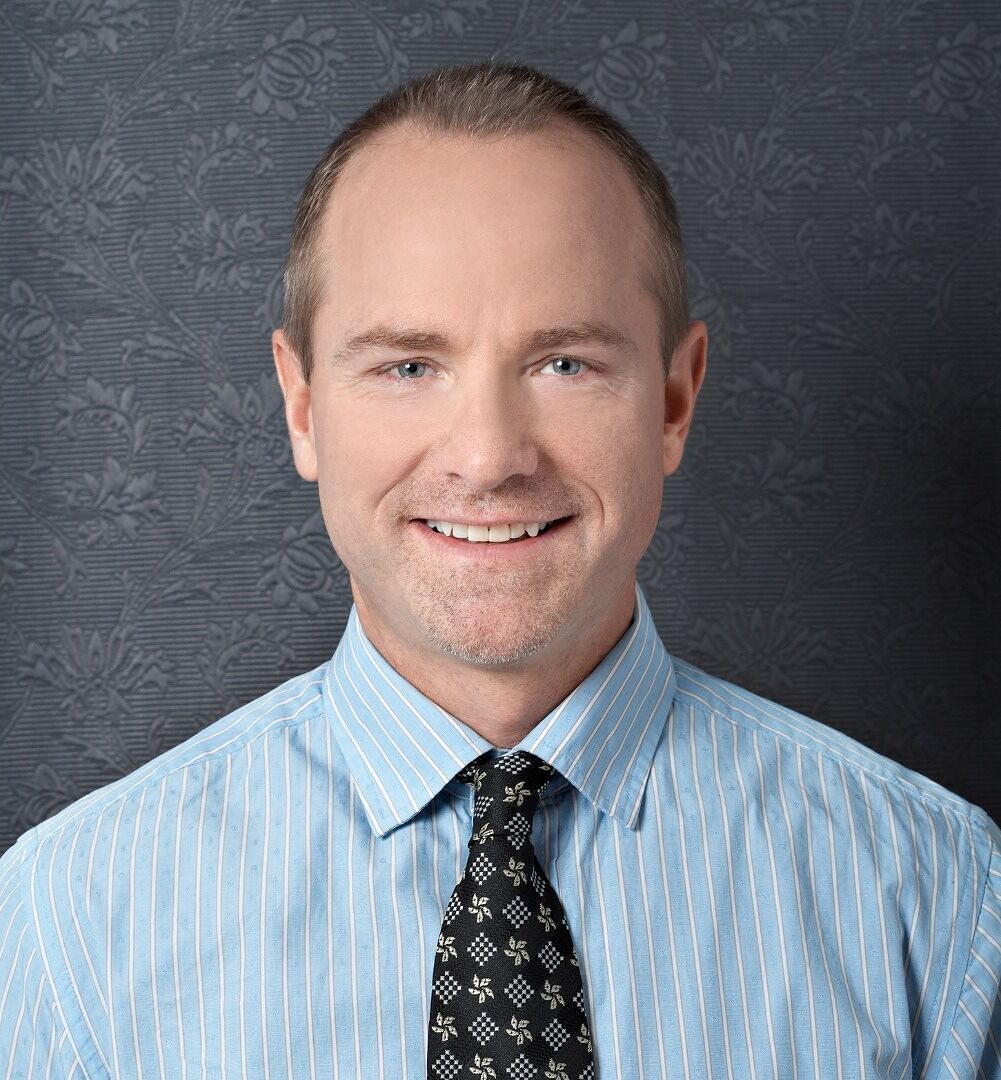 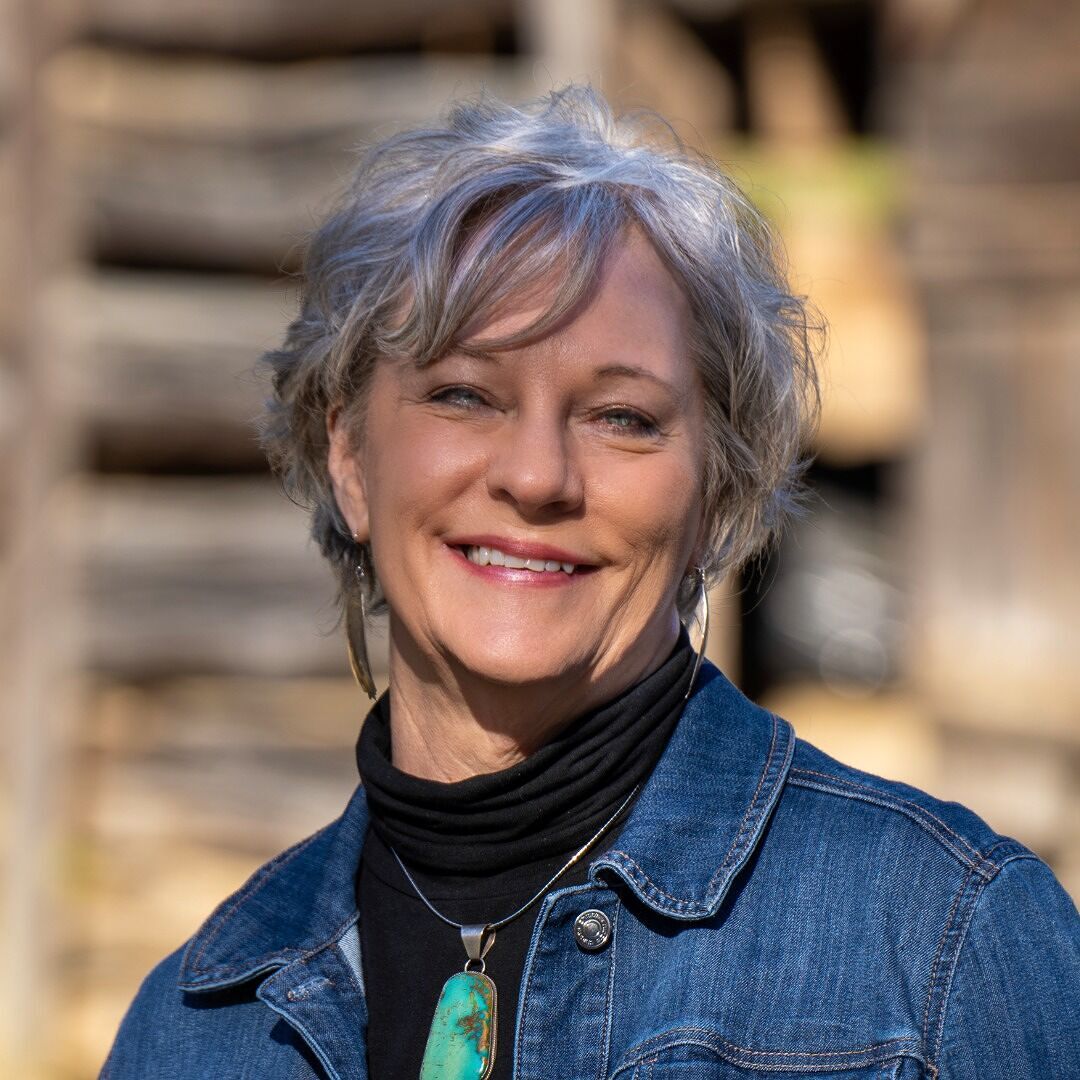 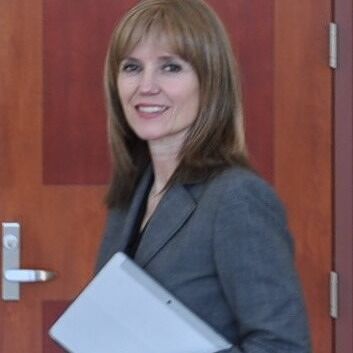 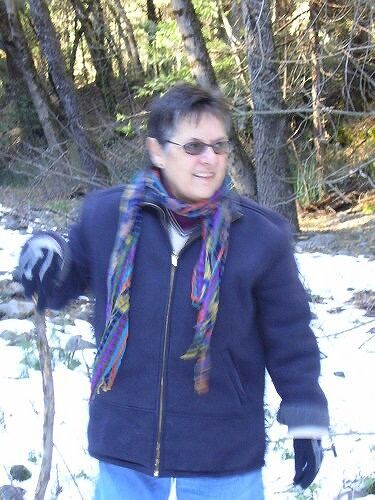 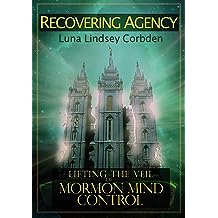 Recovering Agency: Lifting the Veil of Mormon Mind Control Jul 14, 2014
by Luna Lindsey Corbden, Luna Lindsey
( 134 )
$9.99
In 2012, Mormon General Authority Marlin K. Jensen acknowledged that members are leaving the Church of Jesus Christ of Latter-day Saints "in droves." Access to the internet is often credited and blamed for this mass exodus, where members learn about problematic doctrines and cover-ups of LDS history.

Many are happy as Mormons. And many are not. Those who leave, and those doubters who stay, face struggles that few others can understand. Much of this suffering is caused by manipulative and controlling techniques pervasive throughout LDS doctrines and culture. Understanding these techniques will help recovering Mormons overcome the effects of belonging to a high-demand group.

As a former Mormon, Luna Lindsey experienced this coercive persuasion firsthand. Recovering Agency presents years of research into social psychology and the science of cult dynamics, to describe 31 mind control techniques, alongside examples of their use in Mormon scripture, lessons, and from the pulpit.

Even if you have never been Mormon, chances are that coercive influence techniques have been used to manipulate you at some point. Turn the pages and learn the answers to longstanding questions about this unique American religion and about the human mind.
Read more
Other Formats: Audible Audiobook , Paperback 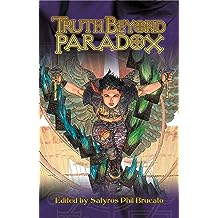 Truth is a paradox, especially when magick is involved. To get beyond illusions of reality, then, a person must reach beyond what we think is possible and find what’s really there.

Set in the award-winning world of Mage: The Ascension, the 17 tales featured in this collection span from the bizarre humor of “The Theogenesis Gimmick” to the aching loss of “Life,” the tangled passions of “Toxic” love, and the grim assurance that “Nothing Important Happened Today.”

Hope, betrayal, fury, lust, even the lack of feeling for another’s pain – it’s all part of a realm where magick is real, and reality is magickal.

Mage: the Ascension and World of Darkness are registered trademarks of White Wolf Entertainment AB. 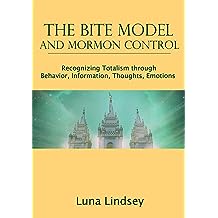 The BITE Model and Mormon Control Jun 21, 2015
by Luna Lindsey
( 17 )
$2.99
The Mormon Church is a high-demand group that exerts control over its members' Behavior, Information, Thoughts, and Emotions to create a cycle of psychological dependency. This BITE Model (developed by cult exit counselor Steven Hassan) describes how cults and totalist groups employ coercive persuasion that inflicts deep psychological scars.

This short ebook supplements Luna Lindsey's "Recovering Agency" and reveals further how certain LDS doctrines, culture, and policies fit the BITE Model. These unhealthy pressures stifle free agency and keep members trapped within their Church. The BITE Model and Mormon Control looks at this same information through a different angle, and can either be read standalone, or both books can be read together for deeper understanding.

Whether you are recovering from Mormonism or another totalist religion, or interested in real-life examples of group power dynamics to protect yourself from manipulation, or whether you are merely curious, this book will be a quick and fascinating exploration of the LDS inner-life. Turn the pages and learn the answers to longstanding questions about this unique American religion and about the human mind.
Read more 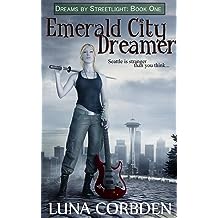 Seattle is stranger than you think.

Jina and Sandy survived the unthinkable. Now, to stay alive, they must fight the impossible — fairytale creatures born of human nightmares and nourished on dreams. Their tools: iron, lore, science, glamour… and a support group for people traumatized by faeries. Cut off from ancient societies of faerie hunters, their team races to rediscover how to protect humanity. Yet as a non-stop riot of creativity, rock musician Jina unknowingly feeds the fae — attracting enemies at every turn. And Sandy must learn to control her inner ghosts if she is to defeat the fiends that inhabit her world.

Jett is an elf who only wants to protect her clan of faeries from the encroaching world of science and religion — which has systematically slaughtered her kind and the beliefs that gave birth to her people. Her ultimate hopes lie with the dreamers — rare and powerful beings who Jett must find and protect… and claim as her own. Meanwhile, a crisis of faith tests the resolve of teenaged Ezra, threatening his sheltered place among the regimented, ultra-religious society of Garbage Eaters.

“Grips you on the first page and doesn’t let go until the end” — Stephanie Ward, A Dream Within a Dream

“a twisting turning page turner of a novel” — Amazon Reader

Book One in the Dreams by Streetlight Series 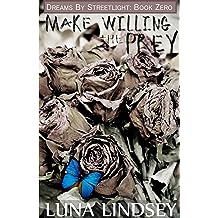 Before Sandy Windham became a faerie hunter, she started life as a lonely history major piled up to her elbows in books, facts, and the names of dead kings. She's the least likely person to believe in faeries.

That's why she's caught the eye of Haun, a wicked faerie who's been put to an interesting challenge: Get a banal girl to marry him.

At first Sandy is delighted to receive so many luxurious gifts from a secret admirer. All she has to do is play his silly little games. It's flattering and fun, and she hopes to one day meet this mysterious romantic.

Before long the seduction turns chilling and Sandy wants the game to stop. By then it's too late. She and her friend Jina are ensnared in a web of illusions they may never be able to escape.

Once upon a time, fairytales were scary. Now they are again. Make Willing the Prey is a horror novella, the prequel to Emerald City Dreamer. It will startle you into believing in faeries.

A draft fluttered the book open. It sped through some pages, while on others it slowed, as though it were looking for a specific paragraph.

The blood seeped upward from the center, absorbing into the white paper and crisp black words.

"What, did you get a little bored you sick f***?" Sandy shouted at the ceiling. "Decided it's time to play again?"

There was no answer. Instead, the edge of the pages, untouched by blood, began to rot. They crumbled with age, as though the book were bio-degrading before her eyes. The blood-soaked portion remained unchanged.

Yet the blood continued to flow. It now pushed away brittle bits of paper. Dirtied and thickened with dust, it oozed gently onto the floor.

Sandy smelled something dead. An acrid, nose biting smell. She looked up and around, sniffing, trying to find its direction. Jina had moved to her side, firelight shining on her face.

Sandy looked back at the book and Jina screamed. The body of a green salamander twisted back and forth as it walked off the edge of the cloth binding. Tiny footprints of blood trailed behind it. 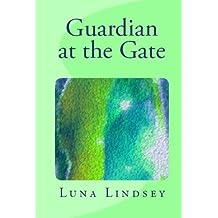 Guardian at the Gate Jun 29, 2010
by Luna Lindsey
( 3 )
$0.99
Zornon the Devastator loves to loot abandoned towns and fight evil rats. He lives to kill dragons and save princesses, whether they want to be saved or not. Van, his alter-ego, loves to create new worlds and impress his friends with difficult new puzzles. But his latest creation has gotten a little bit too puzzling. When pretend fantasy becomes real, Van and his friends must strike a bargain with the Guardian at the Gate.

Guardian at the Gate is a lighthearted, genre-spanning novelette (9,400 words) from indie author Luna Lindsey.

They stood on a tiny isle of grass in the middle of an unmoving river. There was no bridge to cross, but two staircases rose up on either side of the island, leading into the sky. One rose forever, until it tapered into nothing, like the tip of a needle. The other led to a landing, which led itself to an upside-down door with a staircase beyond. Something about the second stairway looked disconcerting, but they couldn't see it completely from where they stood.

"That was Escher, you lobeless idiot."

Van had a worried look on his face.

"This isn't right. We didn't code this."