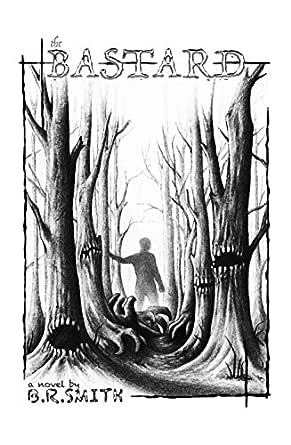 You've subscribed to Lurkers in the Dark! We will preorder your items within 24 hours of when they become available. When new books are released, we'll charge your default payment method for the lowest price available during the pre-order period.
Update your device or payment method, cancel individual pre-orders or your subscription at
Your Memberships & Subscriptions
There was an error. We were unable to process your subscription due to an error. Please refresh and try again. 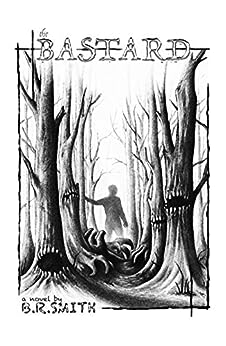 Lurkers in the Dark: The Bastard: (The First Encounter) Kindle Edition 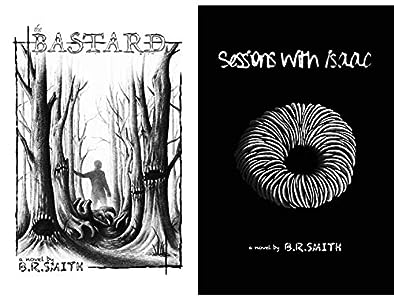 4.6 out of 5 stars
4.6 out of 5
3 global ratings
How are ratings calculated?
To calculate the overall star rating and percentage breakdown by star, we don’t use a simple average. Instead, our system considers things like how recent a review is and if the reviewer bought the item on Amazon. It also analyzes reviews to verify trustworthiness.

J. Kennedy
4.0 out of 5 stars Fantastic first outing for a new author
Reviewed in the United States on October 15, 2020
Verified Purchase
The Bastard is a unique novel, unlike anything I’ve ever read. At its core, it’s a revenge fantasy. Who exactly BR Smith hates, we can guess, but Jon is at the receiving end of that ire, and we’re all happier and more entertained for it.

The broader plot involves a plastic surgeon who, for all intents and purposes, is a garbage-pile of a human. Will he get what’s coming to him? And if so, who or what will be the the scales that balance things out? And if not, can we make peace with that?

I’m being vague on purpose, of course.

The book is also lightly peppered with beautiful yet haunting illustrations that make the book really stand out. Some are emotional, some are terrifying.

I was torn between giving this novel 4 or 5 stars. On the one hand, the novel’s prose could use some of that kind of finessing and polishing that only experience can bring.

On the other hand, BR Smith handled Jon’s despicable character with such deft. While I would normally be frustrated by a wholly unlikable character to the extent that I might even put the book down for good, Mr. Smith does a great job of exposing Jon’s human side, those touching moments with Charity that reveal that he’s not as heartless as he’d have the world believe.

Still, I settled on a 4 because I truly believe that BR Smith’s next project will be even better. Greatness is in his future, and he took his first step toward it with this release.

Though the book is great on compatible Kindle devices/apps, the paperback is where it’s at. The illustrations are lovely in print.

Timothy Schunk
5.0 out of 5 stars Horror comeuppance at its best!
Reviewed in the United States on October 12, 2020
Verified Purchase
The Bastard is masterfully written, immediately drawing you into the life of a character who is truly the title character. Through and through, Jon Mischief is a bastard. You will find yourself on the edge of your seat as you witness what he goes through after getting off scot-free of a murder trial under which he was very suspicious.
Read more