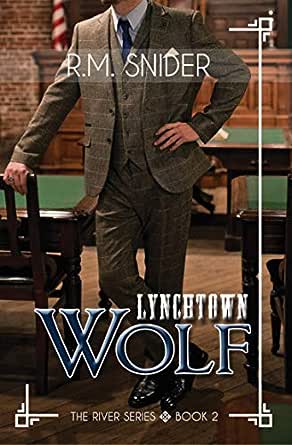 You've subscribed to The River Series! We will preorder your items within 24 hours of when they become available. When new books are released, we'll charge your default payment method for the lowest price available during the pre-order period.
Update your device or payment method, cancel individual pre-orders or your subscription at
Your Memberships & Subscriptions
There was an error. We were unable to process your subscription due to an error. Please refresh and try again. 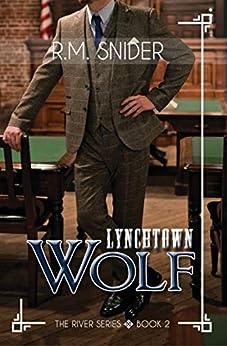 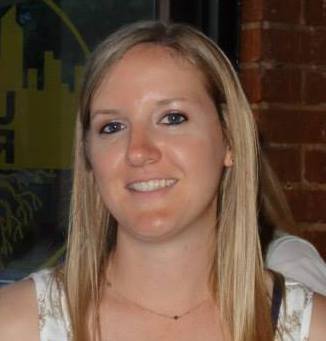 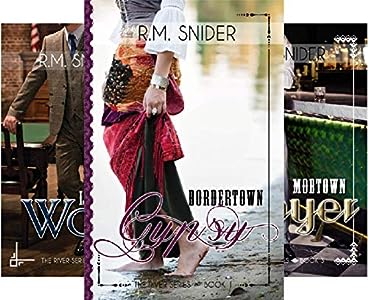 Deborah Smyth
5.0 out of 5 stars Finishes up what the first book started.
Reviewed in the United States on December 15, 2019
Verified Purchase
I was SO glad to find this online since none of the stores had it in person!

I wish I had known this was a series when our book club started the first one. The first book kind of left the reader hanging!
Read more
Helpful
Report abuse

Avonlea2000
5.0 out of 5 stars Even better than the first book
Reviewed in the United States on March 16, 2018
Verified Purchase
Excellent 2nd in series book. I love how this book tied up so many of the first books mysteries. I love the continuing theme of forgiveness and healing for even the most unlikable characters.
Read more
Helpful
Report abuse

Concerned Mom
5.0 out of 5 stars Great read!
Reviewed in the United States on April 5, 2018
Verified Purchase
Hard to put down. Mesmerizing tale of how Good can take brokenness and make something good come out of it. Can't wait for book 3!
Read more
Helpful
Report abuse

Linda Sue Organ
4.0 out of 5 stars Second book a hit!
Reviewed in the United States on March 31, 2018
I enjoyed Lynchtown Wolf. It was a great second book.
Read more
Helpful
Report abuse

Anita J. Fenton
5.0 out of 5 stars Five Stars
Reviewed in the United States on April 6, 2018
Book 2 in The River Series is excellent and am eagerly awaiting book 3!
Read more
Helpful
Report abuse
See all reviews
Back to top
Get to Know Us
Make Money with Us
Amazon Payment Products
Let Us Help You
EnglishChoose a language for shopping. United StatesChoose a country/region for shopping.
© 1996-2021, Amazon.com, Inc. or its affiliates