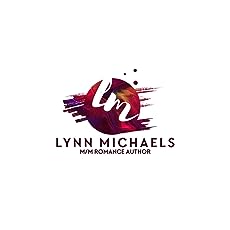 Lynn Michaels lives and writes in Tampa, Florida where the sun is hot and the Sangria is cold. When she's not writing she's kayaking, hanging with her husband, or reading by the pool. Lynn writes Male/Male romance because she believes everyone deserves a happy ending and the dynamics of male characters can be intriguing, vulnerable, and exciting. She has both contemporary and paranormal titles and has been writing since 2014. Her stories don't follow any set guidelines or ideas, but come from her heart and contain love in many forms.
Read more 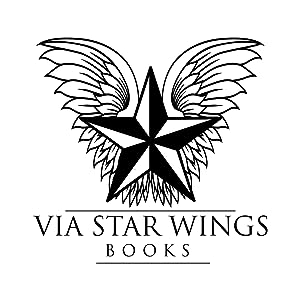 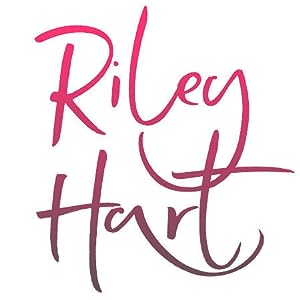 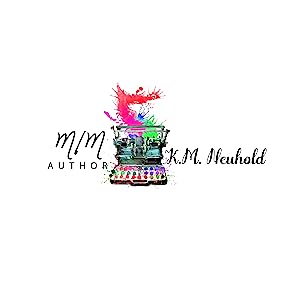 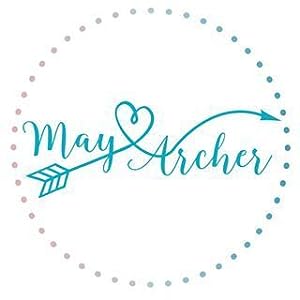 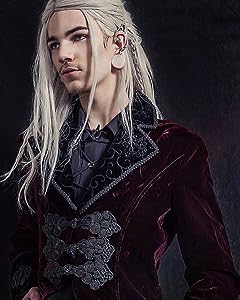 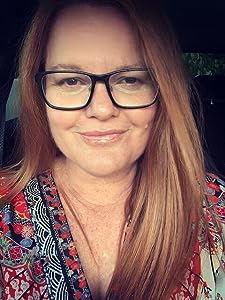 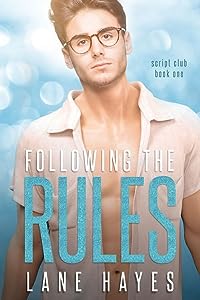 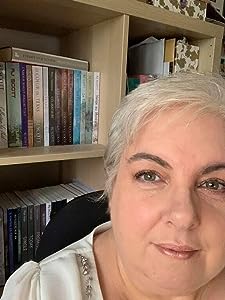 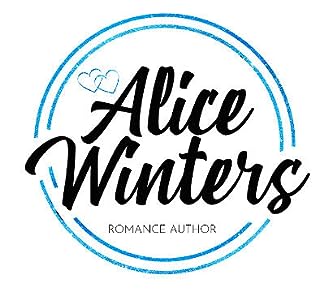 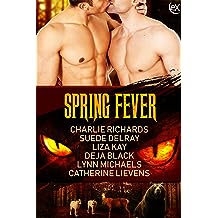 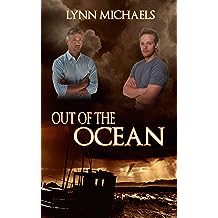 Cal Bigsby spent his life working the fishing boats and ignoring who he really is and what he needs to be happy.

Prescott ‘Scott’ Vandenburton is being primed to take over his father’s company, but he truly craves a life of his own.

When a freak storm leaves them stranded, both are forced to think about life from a whole new perspective. 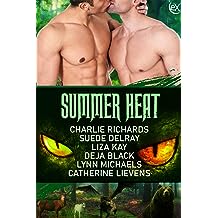 Summer Heat Jun 12, 2020
by Charlie Richards, Suede Delray, Liza Kay, Deja Black, Lynn Michaels, Catherine Lievens
( 19 )
$4.99
The shifters make plans for a summer to remember but all best-laid plans of mice and shifters often go awry. And that is certainly the case in the final six stories from some of eXtasy Books’ top authors. Follow the lives of those who have previously featured in Spring Fever, Winter Magic and Autumn Feast. Join them for a final fling where the summer heat will cause havoc for our heroes.
Read more 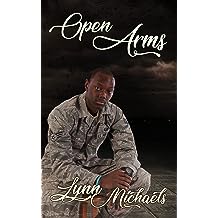 Murdoch “Doc” Smith has finally been stationed at the US Air Force base where he grew up, and he’s looking forward to being home and reconnecting with the love of his life. When he finds her, he discovers that she is now a he. It doesn’t matter to Doc. He welcomes Terry with Open Arms. Too much has changed for Terry, and he isn’t so sure they should get back together.

Will they reconcile, or break each other’s hearts?

This sweet love story includes a military and a trans character, who are both virgins. 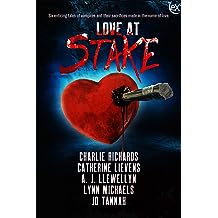 Love At Stake Oct 11, 2019
by Charlie Richards, Lynn Michaels, Jo Tannah, Catherine Lievens, A.J. Llewellyn
( 26 )
$4.99
The Love at Stake anthology brings you six captivating paranormal tales featuring vampires and their sacrifices, made in the name of love. Blood lust and romance are all consuming for these vamps and their lovers. Six stories of seduction in the shadows that lead to a happily ever after for all.
Read more
Other Formats: Paperback 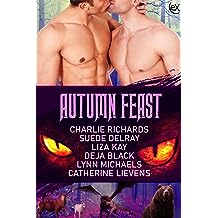 Autumn Feast Nov 3, 2019
by Charlie Richards, Suede Delray, Liza Kay, Catherine Lievens, Deja Black, Lynn Michaels
( 40 )
$4.99
The shifters move into the autumn season with anticipation of upcoming celebrations and thankful for their family and friends around them. But of course, there is always something, or someone, to add a little spice to their lives.

The Autumn Feast anthology features six more shifter stories from some of eXtasy Books’ top authors and follows the lives of those who have previously featured in Spring Fever and Winter Magic. Join them in tales where the fiery color of the leaves may not be the only heat of the season.
Read more
Other Formats: Paperback 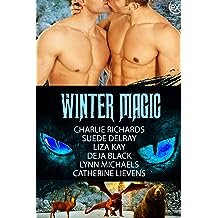 Winter Magic Dec 21, 2018
by Charlie Richards, Suede Delray, Liza Kay, Deja Black, Catherine Lievens, Lynn Michaels
( 21 )
$4.99
Winter Magic – where warmth and cheer and all good things associated with the festivities of this magical season are set to make your hearts glow. The Winter Magic anthology features six shifter stories from some of your favorite eXtasy Book authors. Let romance work its magic for you this winter.
Read more
Other Formats: Paperback 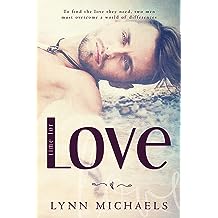 Time for Love Aug 20, 2018
by Lynn Michaels
( 14 )
$4.99
To find the love they need, two men must overcome a world of differences.
Jeremy Ringer enjoys the important things in life: surf and sand—beach and bar-tending—practicing Taoism. Until a death in the family sends him across the state, and he realizes that the simple things are not enough.

Ollie Mendosa is only interested in one thing—the new police app he's developing. That is until he meets one of the crime victim, the beach-loving Jeremy Ringer. Ollie’s protective nature is brought out in full force, and he can't resist the temptation of a summer fling.

They’re drawn together in a plan to enjoy the summer, but the the heat is on when the criminals return. 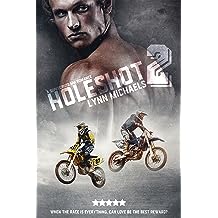 Will societal pressure derail this unconventional relationship before it begins?

Tate’s always been boy crazy, and he loves like he races—with fierce intensity. Then he’s faced with the choice of a lifetime. How can he choose between two lovers who mean everything to him? Why can’t he have both men?

Pilot is primed to take over the security company he works at with his best friend, Johnny, who’s closer than a brother. Settling down? Not in the cards. A pair of motocross racers rock his world, changing it forever. Will Johnny accept Pilot’s path to love, or will Pilot be forced to choose between the love he never looked for and his best friend?

Bryce does everything his way, from the purple streak in his hair, to breaking away from his parents to his career in motocross racing—and especially his love life. When he meets not one but two men who fit into the world he’s made, the world of motocross, he must figure out how to keep them there. He has to convince everyone...the men, his parents, and even himself.

Holehot 2 is a love story about three very different men who learn together to fight for their love. 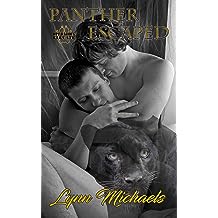 Austin leads a band of shifters and humans, but he doesn't know if they're getting away or getting in deeper.

The secret government project, Operation Elevate, is in full force, and they've set Witch and a new kind of shifter out to bring the boys back. They may have given him his ability to shift and his new lover, Todd, but it's up to him to protect what he has.

He had thought he could outrun them, but Austin might be running in the wrong direction. 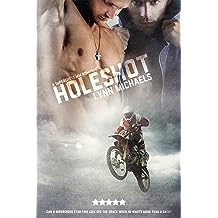 Davey was focused on the championship, but when he met Tyler, he found something more to fight for.

Tyler received the best birthday gift ever – meeting Davey McAllister, his ultimate dream. But Tyler was the mechanic for Davey’s competitor, and their relationship was off limits.

They fell hard and fast, now their challenge is making it work in the competitive sport of motorcycle racing. 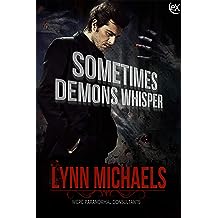 Sometimes Demons Whisper (WCPC Paranormal Consultants Book 1) Mar 1, 2019
by Lynn Michaels
( 10 )
$4.99
Kayden and Bryan find a way to deal with the demons that the consultants at WCPC can’t handle.

WCPC handles all your paranormal needs. Poltergeists, ghosts, or mystical apparitions, we can help. We employ the most talented wranglers who can control even the toughest demons around. Call the consultants of Watercrest Cannon Paranormal Consultants to help.