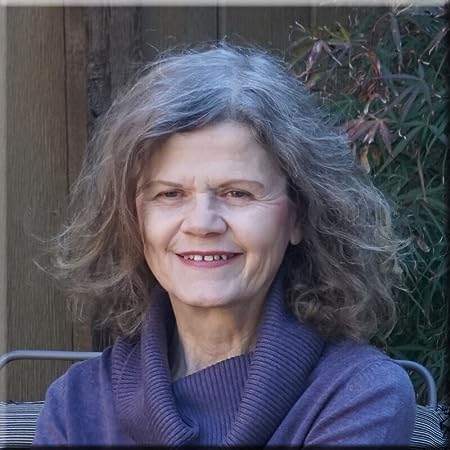 Lynne Schall served in the U.S. Army and the U.S. Army Reserves in military intelligence for five years between 1969 and 1978. An Army wife, she has lived throughout the United States and in Bangkok, Thailand. That firsthand experience led her to write Women's Company - The Minerva Girls​. If she had it to do all over again, she would--and with background music.

She grew up on the Great Plains in Oklahoma, the setting for the majority of her second novel, Cloud County Persuasion. Not surprisingly, she likes big skies and wide-open country where nothing cuts the light. The Great Plains drew her back after Army life, where she lives today in Kansas. Visit Lynne at her online home at www.lynneschall.com. 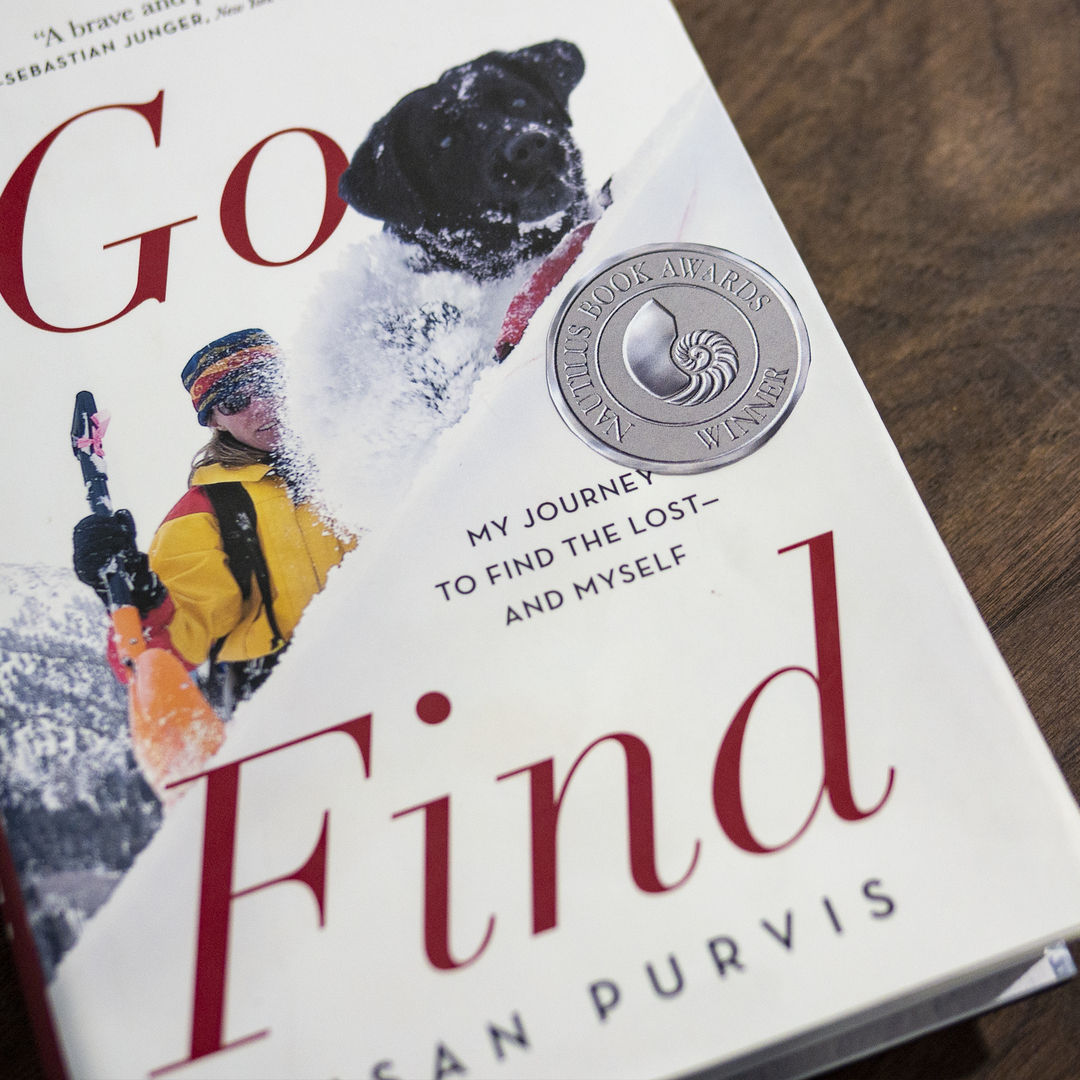 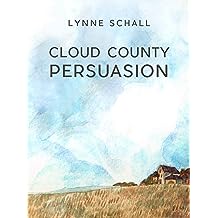 It's 1947, and English war bride Marian Parker wonders if she married the wrong Yank after two years of waiting for him and a 5,000-mile voyage from home. Marian's mother-in-law, the spiky Hazel Anna Parker, thinks so and complicates everything.

And everything in this new land is different.

Marian's husband James assures her that farming in Oklahoma with his parents is only a way station to their new life in California. He promises they'll soon have a little house in a town by the sea--a house with lemon trees in the front, orange trees in the back, and room for a houseful of kids.

The people Marian meets aren't so sure, and her family back home continues to doubt. What everyone does understand is that the war changed everything, and some of the people who came back alive will never be the same.

Harold Hill returns to a family farm with no one left on it, Aaron Law goes back to resurrect his legal practice, and somehow, Danny B. Quick never enlisted. Veterans and non-veterans alike sometimes discover their own back yards aren't big enough for their futures.

As Marian's California dream extends into a vague future, her confrontation with the confusion and loneliness of immigration leads her to take actions never anticipated for her by those she left behind in the United Kingdom.

Friends like Hypatia Alexander, who has her own secrets from the war, and recent sorority girl and college grad Deirdre Dailey make all the difference as Marian's world expands from the farm into a future where so many want to persuade her to take the path they think best.

Ultimately, Marian risks everything to save her marriage, and it should work, shouldn't it? 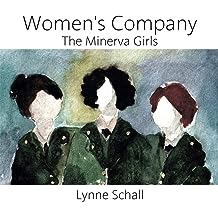 In the late 1960s, women constituted less than two percent of the U.S. Army, and most Americans agreed that was more than enough girls for any man’s army. When three young women enlist in the Women’s Army Corps (WAC) anyway, they discover life is not quite like the recruiters’ spiels, leaving them wondering how to make do. Should they stay and force change or leave and start over elsewhere? Each woman must determine how much she will give up to get where she belongs.

If you like historical fiction and compelling characters, then you’ll love this novel from Lynne Schall.

Buy Women’s Company — The Minerva Girls today and discover how three good friends navigate in an era when the WAC’s battle for acceptance is not over, and the battle for equality has barely started.