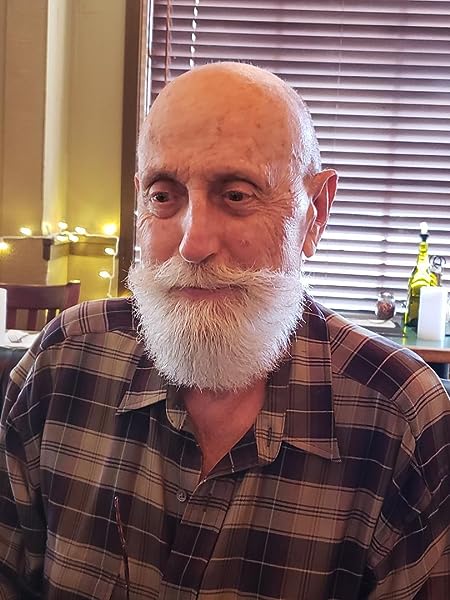 M. L. Winitsky holds a PhD and JD from UCLA. As a student, he majored in 20th-century European history. As an adjunct professor in its history department, he specialized in US constitutional history. Retired from teaching and consulting, he now resides in Pacific Palisades, California, with his lovely wife. When he lectures too much, she tells him to go write. Ever obedient, he is now an author. His personality alternates between curmudgeon and comedian, that is, when they don’t unite. 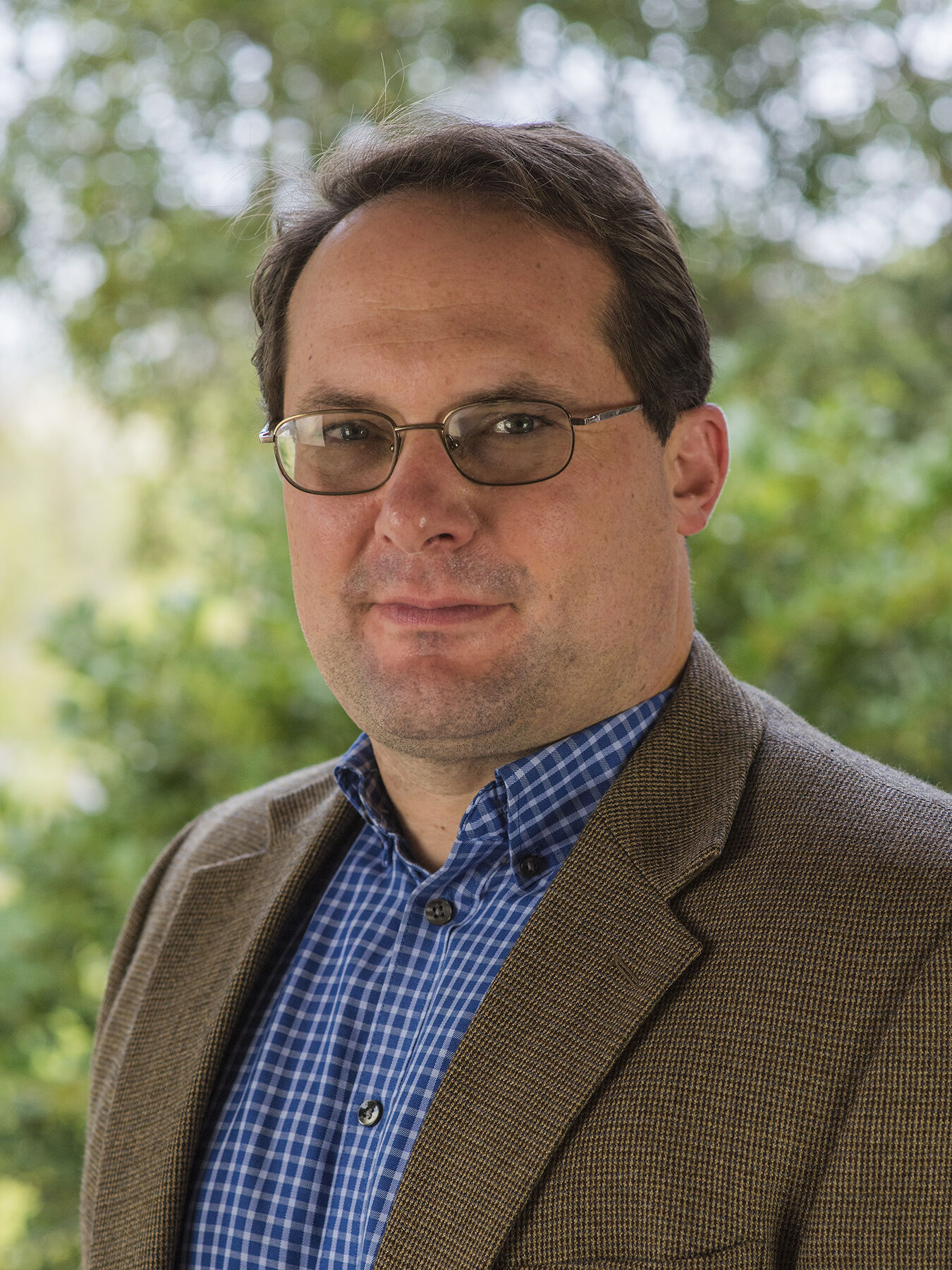 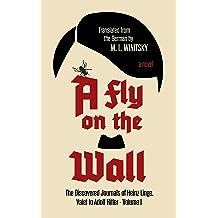 While he scrambles to survive the machinations of the toadies and sycophants in the Fuhrer's orbit, Linge quickly realizes he's been called to serve in ways he never expected and barely understands.

As the atrocities of the Reich become more blatantly horrific to him, can Linge use his unmatched access to Hitler to influence the fates of millions?

In this immersive epistolary novel featuring deeply realized, reimagined, actual historical figures, M. L. Winitsky brings elements of magical realism and a rarely seen perspective to the rise and fall of Adolf Hitler, and shows us how the underestimated among us might change the course of history.

"'A Fly on the Wall' is as thoroughly entertaining and hypnotic as John Kennedy Toole’s cult classic, 'A Confederacy of Dunces.' Stunning, entertaining, and consummately worthwhile." – Hugo N. Gerstl, International Bestselling Author of 'Scribe,' 'Against All Odds,' and 'The Wrecking Crew.'

M. L. Winitsky is a former university professor, historian, consultant, and researcher for television living in Southern California. His life-long, academically informed fascination with alternate history at last led to writing "A Fly on the Wall," the first in a three-volume magic realism epic.
Read more
Other Formats: Paperback