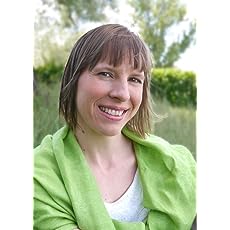 Ever since I climbed up to the rafters of our barn at age four, I've lived high adventure: scuba diving, hiking, climbing, and even riding a retired racehorse at full gallop--bareback. I love the thrill and joy.

Stories give me a similar thrill and joy. I love living through the eyes and heart of a hero who faces his internal demons and the heroine who fights her way free instead of waiting to be saved.

I create adventures, fantasy, fairy tale retellings, and poetry. I live a joyful adventure with my husband and six children. I am a Christian and I love my Savior.
Read more 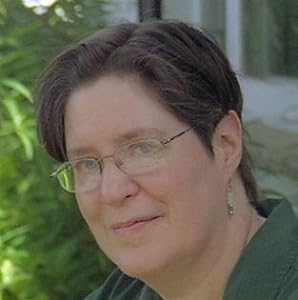 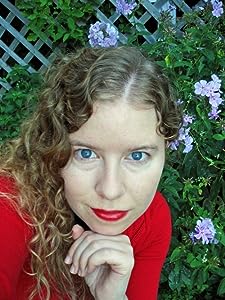 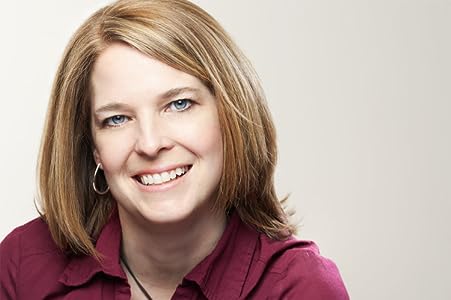 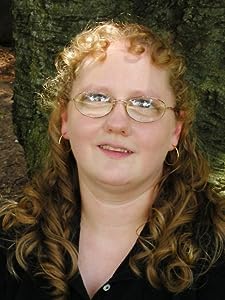 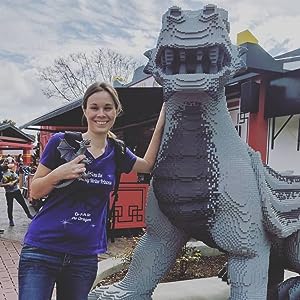 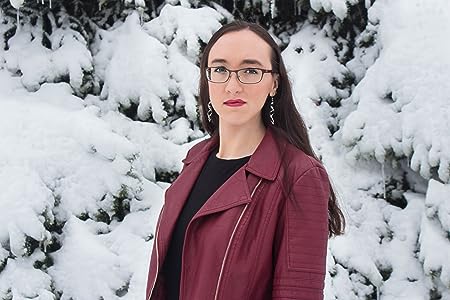 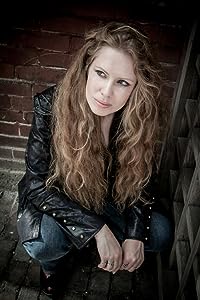 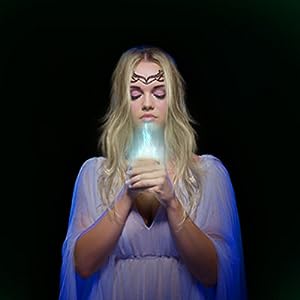 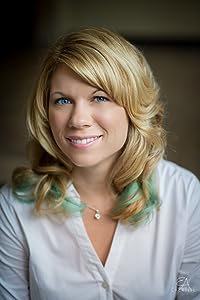 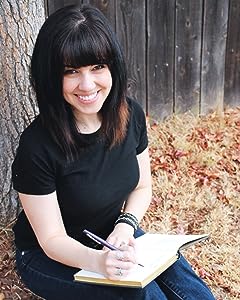 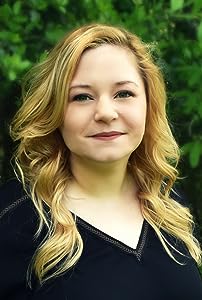 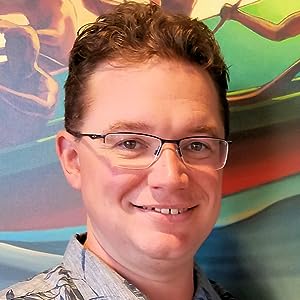 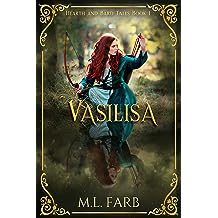 “Forest born! Ogre child! You’re nothing but a demon wild!”

Vasilisa has always been strong. She’s strong enough to break the arm of the bully that daily taunts her. She won’t because she and her mother are servants at the Orlov manor, and her mother would be punished for her retaliation. Instead Vasilisa bides her time until she is sixteen and can return to the forest.

Only Staver, the master’s son, shows her kindness. His friendship pulls as strong as the forest, but their classes are divided forever by law. She is a forest born, fatherless servant and her future at the manor holds mockery filled drudgery.

War threatens. The forest calls. Will she stay to protect the one who can never be more than a friend, or flee to the peace that the forest offers?

Rich storytelling and seamless weave of Russian folklore and historical fiction that mashes the fantasy and historical genres in a magical way!... The characters are original, complex, and unforgettable.” - Stephanie, Books Less Travelled Reviews 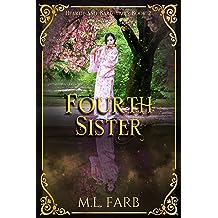 Blamed for her twin brother’s death, Shi, the outcast fourth of seven sisters, apprentices herself to a mask maker; but when the local Kazoku accuses the youngest sister of killing his son, Shi must lead her sisters in a deception that will either save the youngest or condemn them all.
Read more 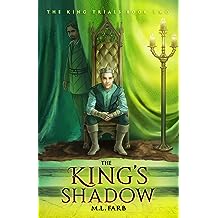 Halavant overthrew his queen mother to save his people from slavery, and now she seeks his life. Yosyph acts as the new king's eyes and ears, but being invisible comes at great cost and his life is slipping away.

To save his closest friend, Halavant travels to the land of the skin-carving Carani, leaving Yosyph to rule a troubled people despite his ill health and the nobles on the verge of rebellion.

Unless Halavant can survive in the land of his enemies to find a cure and Yosyph can unite the frightened and starving people against a second war, both will die and their budding democracy will crumble under a new tyrant.

This book has some of the most well developed and fleshed out characters I've ever read. They each have trials. They each have pitfalls. They each struggle and fail. They made me snort-laugh... This is a clean, beautiful read for all ages... stories of light and hope, trial and pain, action adventure, and the fleshed out characters who I wish I could meet. - Georgia (Amazon review)
Read more
Other Formats: Paperback 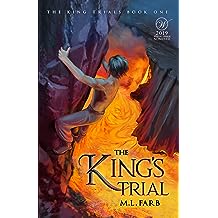 Yosyph fences his heart and keeps his mouth shut. Posing as a mute tavern-hand, he gathers information on the bigoted queen and silently seeks to raise a rebellion. But when he discovers the monarch's scheme to enslave thousands, he fears leading a revolt now would only end in a massacre.

Desperate for allies in the coming war, Yosyph travels through a deadly desert in search of his kin. But he's shocked to discover his only option to defeat the queen's vast military is an ancient magic that will consume him--unless he opens himself to the voice of his god.

Will Yosyph's unexpected answers to his prayers stop his realm from descending into bloody darkness?

The King's Trial is the epic first book in The King Trials YA fantasy series. If you like engaging characters, fantastic worlds, and thought-provoking stories, then you'll love M. L. Farb's vivid tale.