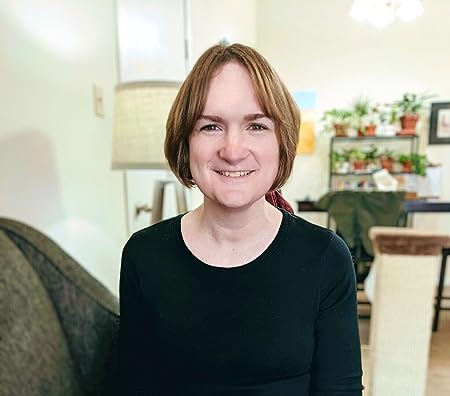 Born in the Midwest, M. K. Ferguson grew up telling stories. She was never without a notebook in her youth, to scribble down the next line of a film or the next sentence of a short story. Having a deep admiration for movies and the power they have, she focused much of her creative energies on screenwriting. However, in more recent years she has been focusing on novels. 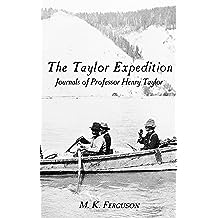 The Taylor Expedition: Journals of Professor Henry Taylor (The Abandoned Book 1) May 13, 2020
by M.K. Ferguson
$1.00
In the late 1890s, an expedition lead by Professor Henry Taylor set out into the uncharted mountains and glaciers of the newly purchased Alaska Territory, in search of possible mining locations. Plagued, but not deterred by the harsh obstacles of that wilderness, the team pushed into territories that no human had tread on for millennia. There, they discovered not only rocks and minerals, but also a vicious curse which had long been buried in the ice and snow.
Read more
Other Formats: Paperback 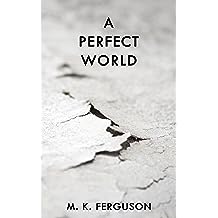 A Perfect World Jul 1, 2017
by M.K. Ferguson
$1.99
Set many decades after a global war, society has formed into a government run utopia. Everyone has everything they might want or desire. The powerful supplement Rejuv keeps the Citizens healthy, young and doubles their life expectancy. The price for this perfect world is the forfeit of some basic freedoms. Chiefly among them, the ability to have children by natural birth. The government must approve every child born in this new world. However, not all agree with this draconian philosophy. A group of terrorist aim to dismantle the system by attacking these perfect cities and causing widespread panic. Several police officials and a few concerned citizens, attempt to uncover the terrorist plot and the possible government involvement.
Read more 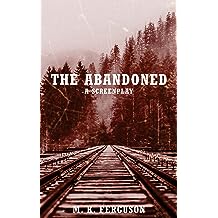 The Abandoned: A Screenplay Sep 15, 2016
by Michael K. Ferguson
$0.99
In the wild backcountry of the Washington Territory on the cusp of the 20th Century, the recently dead are coming back. Stalked by the ravenous and reanimated dead, an unlikely collection of survivors struggle to put aside their differences and navigate their way from the small town of Quincy to the hope of security at the port of Seattle.
Read more