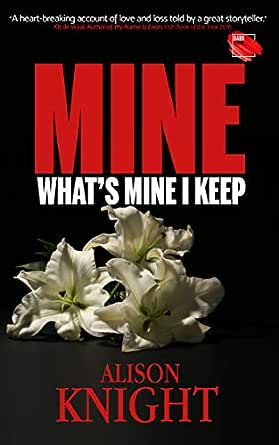 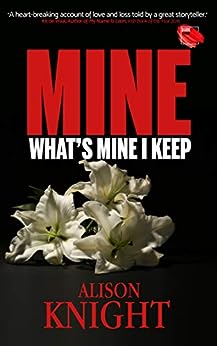 I love the descriptions of life growing up in the late sixties with tea trolleys, housecoats and cold cream. Set against a backdrop of excitement about the future moon landing this is the era of Brylcreem, Ford Anglias, cine film and where watching Millwall (lose) a match was a dangerous affair! A time when people took baths not showers and eating tea (typically chops, boiled potatoes and tinned carrots) on a tray in front of the black and white tv was the norm; ketchup came in plastic tomato-shaped bottles and tinned peaches were served with condensed milk – yuck!
I found easy to sympathise with Lily – her aspirations and her desire for getting more out of her mundane life; her need to talk literature and current affairs with someone. She longs to be living a life where drinking a frothy coffee isn’t the most cosmopolitan event of her week. As a working-class woman, Lily has gone through a lot, albeit with Jack’s initial support, to move on from the factory job she was destined to stay in for the rest of her life. Now she sees that, through her job in a solicitor’s firm, she has options to have a career. Once on this path of self-improvement, she can’t be content with a chalet holiday in Somerset, although I love this chapter for its gentle nod at showing where Knight’s love of swimming comes from. With better wages coming in, she wants more, and she wants her husband, Jack, to want more. But Jack is content with his lot in life and they begin to grow apart. Apart from wanting Lily to work fewer hours he wants things to stay as they are. Whilst Jack’s heart is in the right place and he is a great Dad and grandfather, Lily grows more dissatisfied with his childish jokes and that he deems the Italian restaurant isn’t their ‘sort of place’. It’s hardly a surprise that Lily seeks refuge in the arms of Leonard Warwick.
Knight conveys the emotional implications of the affair well – capturing the exhilaration and the sordid side of things, as well as the guilt. She shows the toll that telling lies have upon the family and it’s awful to see the relationship with her daughter, Bev, turn so sour. Knight also highlights the immense stigma involved in getting a divorce in the 60s where the aftershocks of the Profumo Scandal still resonate. There is one part of the novel I couldn’t bear, and felt really angry about afterwards – I won’t spoil it, but it’s a decision about hotel rooms which Lily makes; perhaps, though, it’s an indication as to the ‘bitter tang’ of what the rest of Lily’s life might have been like...

Fundamentally, this brilliant novel explores how precious life is and that you have to follow your own path to find happiness – duty to someone or something will always exist in some shape or form. And, although affairs of the heart can be messy and disruptive, no one ‘owns’ anyone and that it’s better to live a complicated life, than make everyone around you live a miserable one. Knight’s closing pages are very uplifting, and I felt a sense of relief at how her life has turned out so far. I do, however, wholeheartedly agree with Jack on one thing – fish and chips do taste much better eaten straight out of the paper.
Read more
Report abuse
See all reviews