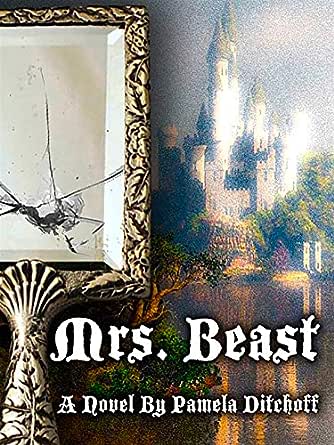 You've subscribed to MRS. BEAST! We will preorder your items within 24 hours of when they become available. When new books are released, we'll charge your default payment method for the lowest price available during the pre-order period.
Update your device or payment method, cancel individual pre-orders or your subscription at
Your Memberships & Subscriptions
There was an error. We were unable to process your subscription due to an error. Please refresh and try again. 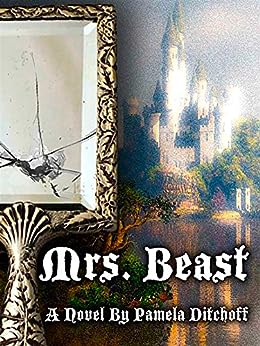 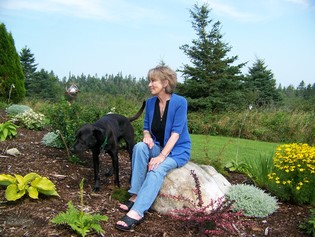 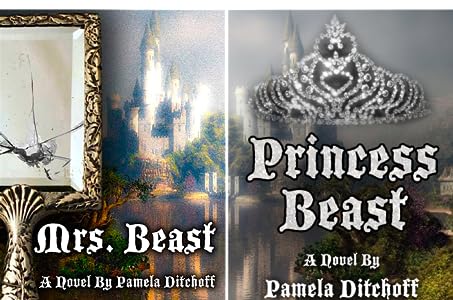 In the mid-1980's, Ditchoff worked at WFSL-TV47 in Lansing, Michigan as head copywriter/creative consultant and then as a Graduate Teaching Assistant at Michigan State University. During this period, her early fiction and poetry was published in various literary magazines. Ditchoff's first book, Poetry: One, Two, Three, was published by Interact Press, an educational publisher, in 1989, as a guide for teaching poetry in the classroom. In 1993, Ditchoff was recognized in Who's Who in Writers, Editors & Poets: United States & Canada, 1992-1993 for her significant literary contributions. Ditchoff's first novel, The Mirror of Monsters and Prodigies, Coffee House Press, 1995, was a semi-fictional oral history of dwarves, giants, conjoined twins, bearded women, and other special people. The book was featured in a segment on NPR's All Things Considered. In 2003, Ditchoff's second novel, Seven Days & Seven Sins, was published by Shaye Areheart Books at Random House. Labeled a modern-day Our Town, the novel explored the subtle tragedies and the hope for redemption tucked deep inside every house in an average suburban neighborhood in Lansing, Michigan. Ditchoff moved to Liverpool in 2006 and completed her third novel, Mrs. Beast, about the lives of the Grimm's Fairy Tales princesses after they said "I Do." Stewart O'Nan, author of Snow Angels, said: "Mrs. Beast riffs on the story of Beauty and the Beast in a funky, contemporary way, much like Anne Sexton's Transformations took on the fairy tale, or John Gardner in his children's books. Pamela is a writer of great talent, ambition, and accomplishment." Mrs. Beast was published by Stay Thirsty Press, a division of Stay Thirsty Media, Inc., in March 2009, first as an eBook on the Amazon Kindle Platform for the Kindle, the iPhone and the iPod touch. In September, 2010, Stay Thirsty Press published Ditchoff's sequel to Mrs. Beast, Princess Beast. Pamela Ditchoff lives in Liverpool, Nova Scotia. --This text refers to the paperback edition.