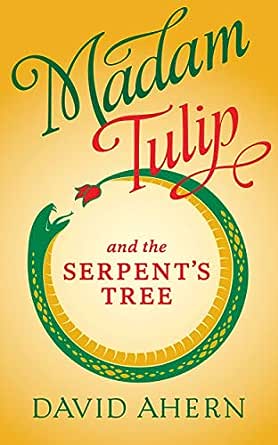 You've subscribed to Madam Tulip! We will preorder your items within 24 hours of when they become available. When new books are released, we'll charge your default payment method for the lowest price available during the pre-order period.
Update your device or payment method, cancel individual pre-orders or your subscription at
Your Memberships & Subscriptions
There was an error. We were unable to process your subscription due to an error. Please refresh and try again. 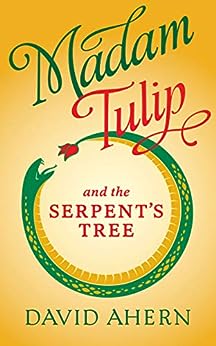 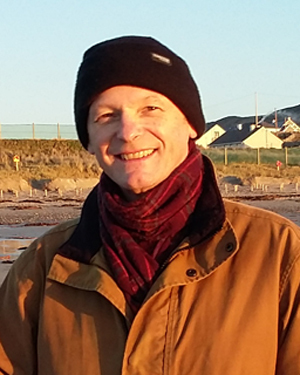 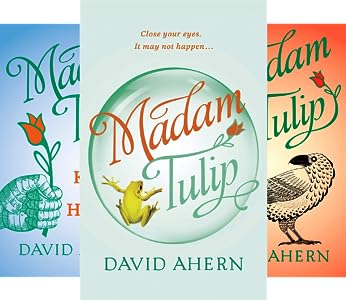 "From page one, it is impossible not to be drawn in.""The twists, the characters and the pace make for completely engaging reading!" - Tometender

"It's the characters that keep me coming back for more." - Jill Elizabeth

"Take the plunge, you'll be glad you did." - The Irresponsible Reader

"The best book in the series so far. Highly recommended." - Goodreads Reviewer

David Ahern grew up in a theatrical family in Ireland. He become a research psychologist in Scotland and the Netherlands, before inevitably his genes kicked in and he absconded to work in television. He became a writer, director and producer, creating international documentary series and winning numerous awards, none of which got him free into nightclubs.
He played in great bands, all doomed to obscurity, and wrote equally obscure plays, before taking to novel-writing. He now creates the Madam Tulip mysteries, in part as a tribute to the way actors never give up dreaming, but mostly to make himself laugh and scratch his head. David Ahern loves pretending this is actual work.
David lives in the beautiful West of Ireland with his wife, a cat, a tame pheasant, a clan of badgers and a vegetable garden.
You can learn more about David Ahern and the Madam Tulip mysteries from his website: davidahern.info
Connect with David Ahern on Facebook: facebook.com/davidahernauthor
and Twitter: twitter.com/daveahernwriter