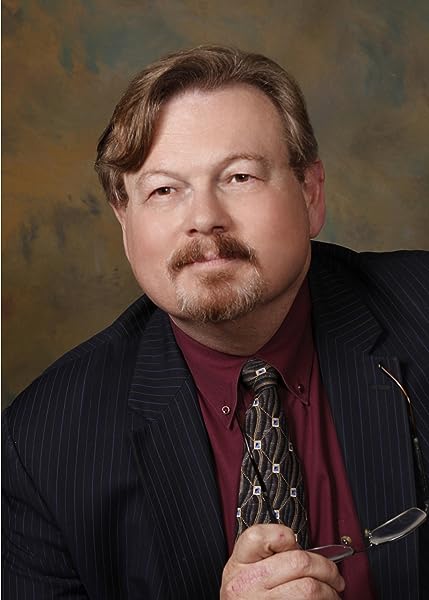 A trial attorney by trade and author of a volume of poetry entitled Sixth and Adams (PW Press 2001). David lives in Houston, Texas with his wife Susan and his two sons. He practices law in the historical city of Galveston, Texas which has inspired much of his poetry and photography. His poems have been published in various online journals (such as Eclectica, The Bri-dge, Gumball Poetry, The Cynic, Cosmic Debris, Wired Hearts and others), as well as hard copy journals published by George Mason University, University of Texas at Edinburg (formerly Pan American University), Stephen F. Austin University, Sam Houston State University and many privately published journals, in the U.S. and abroad, as well. His poetry was featured in the Canadian Broadcasting Company’s radio program "Outfront" in a 2005 tribute on 9/11. His most recent poetry publications include poems placed in “Dark Portal” (UH Downtown), Harbinger Asylum and the Austin International Poetry Festival Anthology (2014). Thisibelieve.org published an essay of David’s in its 2012 collection "On Motherhood" currently available in bookstores. In 2012 CineAction Magazine, Canada’s leading film journal, published David’s essay review of Danel Olson’s The Exorcist: Studies in the Horror Film (2012 Centipede Press). Three short scholarly articles on the subject of zombie films written by David will appear in June Pulliam's The Encyclopedia of the Zombie: The Walking Dead in Popular Culture and Myth to be published in June of 2014 by Greenwood publishing. David has a number of fiction and analytical projects in the works. His short story, “Goth Thing,” adapted from his unpublished novel “The Goth Sabbatical”, has just appeared in the Exotic Gothic 5, Volume 1 published by PS Publishing. The Exotic Gothic series, edited by Danel Olson, has been the past recipient of the Shirley Jackson Award and the World Fantasy Conference Award. David is an affiliate member of the Horror Writers Association, a member and attendee of the World Fantasy Conference, the Austin International Poetry Festival, the Houston Poetry Festival as well as the President and a lifetime member of the Gulf Coast Poets Chapter of the Texas Poetry Society.
Start reading on your Kindle in under a minute.