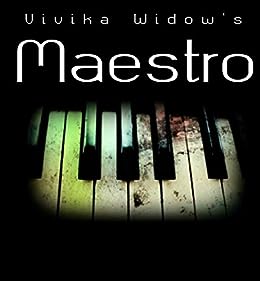 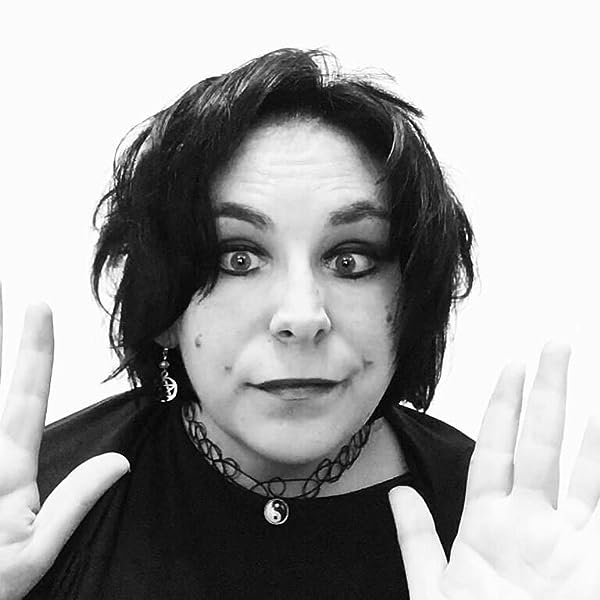 by Vivika Widow (Author) Format: Kindle Edition
See all formats and editions
Sorry, there was a problem loading this page. Try again.
"Did your aunt tell you she murdered someone? No, she would leave that part out."
Killing is a game for the rich.
When Vincent Baines is given the job of teaching music to little George Beckingridge he expects a typical commission from a privileged, wealthy family. George's outbursts become more and more violent. His father is always absent, his aunt is afraid of him and his sister has been sent away to boarding school. Vincent is the only one who can get to the bottom of what is causing the child's manifesting distress and unearth the terrible things the boy has seen.
***** A thrilling read ***** Hits all the right notes
Read more
Previous page
Next page

Award winning author of 'Red Snow' and the highly anticipated 'Conflict' series. Being a sufferer of Turner's Syndrome meant that when she was born her parents were told she would have severe learning difficulties and wouldn't be able to attend mainstream school. But Vivika overcame the odds and went on to be a star pupil throughout school. At secondary school she encountered another hurdle when she was involved in an almost fatal car accident. Doctors said it was a miracle she survived, but from there she returned to school, excelled in her exams and then moved on to medical studies at University. Throughout her life Vivika has always written, from children's stories to poems to novels. After university Vivika decided to focus on her writing career full-time and has gone on to become a successful published author. Three years ago she decided to utilise her personal experience and medical knowledge, and formed the charity Ragdolls UK. Ragdolls aims to support children and young adults suffering from Cystic Fibrosis, Down's Syndrome, Turner's Syndrome and other genetic disorders. They help to fund pioneering research at Queen's Medical Research Institute in Edinburgh in the field of Paediatric Endocrinology and genetics as well as providing up-to-date information and support for sufferers and their families. Vivika has pledged that proceeds from all of her novels and works will be donated to Ragdolls UK to help this vital cause which is very close to her heart. --This text refers to an out of print or unavailable edition of this title.

Bursting onto the scene in 2013 with her debut novel fantasy/ horror RED SNOW, Vivika Widow frequently crosses genres from thriller, horror and black comedy. She is a quirky author who likes to bring something a little different to the table. She also isn't shy of tackling real life issues such a suicide as seen in her award winning short story THE GRIP.

Vivika's true passion is her Ragdolls UK Foundation which was set up in 2013 to help girls and women with Turner's Syndrome. As a TS woman herself she feels it is important that awareness is raised of a condition that occurs in 1 in about 2500 girls and women across the globe yet there are still many who have never heard of it.

Currently residing in Scotland, Vivika is working on new thrillers and the follow up to the hit graphic novel series Knock, Knock.

Gary J. Rose
5.0 out of 5 stars Eerie, gothic, murder
Reviewed in the United States 🇺🇸 on April 21, 2022
Just some of the elements the author uses to create an intriguing story. A body was found in a garden. A young male child is prone to lashing out at anyone causing severe injuries. Add an old house with its own mysteries and you have all of the ingredients for a horror/mystery novel. Nice read.
Read more
Helpful
Report abuse
See all reviews

Brian Connolly
5.0 out of 5 stars A masterpiece composed to hit the right notes
Reviewed in the United Kingdom 🇬🇧 on April 14, 2016
Verified Purchase
Genuinely a book which I couldn't put down. The constant twists and developments keep you wanting to find out more and each character has their part to play. Will be reading more from the talent that is Vivika Widow
Read more
Report abuse
See all reviews
Report an issue
Does this item contain inappropriate content?
Report
Do you believe that this item violates a copyright?
Report
Does this item contain quality or formatting issues?
Report