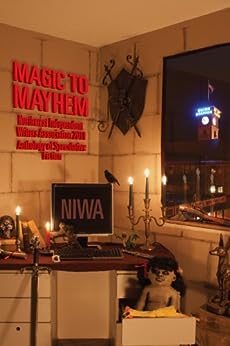 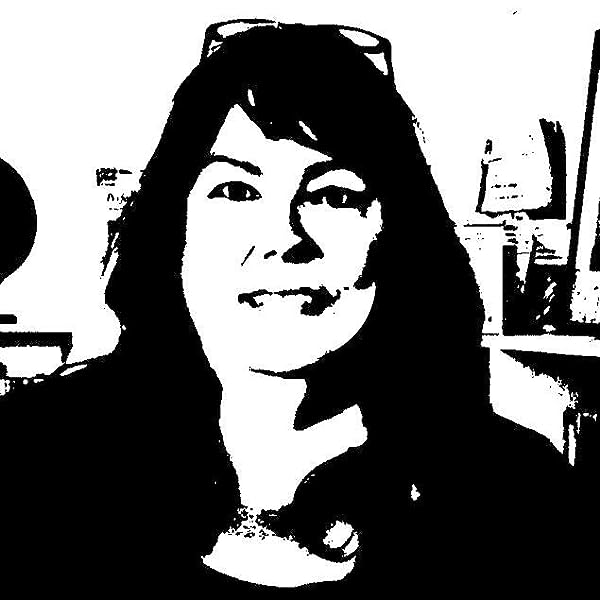 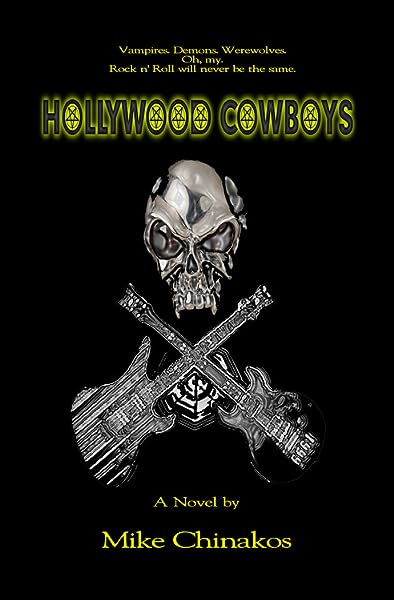 An old school sci-fi murder mystery in the vein of Clarke and Asimov; A mousy cubical drone with desperate hidden desires; A servant of evil hell-bent on a bargain to make himself immortal; The wasted land of the future holds more than a girl thought to find; Unannounced visitors push a wounded vet to the edge of sanity; A lonely man and a shopkeeper find faith in the smallest of articles; In war and peace, some scars never fully heal, and sometimes the monster in the woods may be your only chance not to become prey.

All 11 available for you in this series See full series

readergirl40
5.0 out of 5 stars readergirl40
Reviewed in the United States 🇺🇸 on February 17, 2012
Magic to Mayhem, an anthology of speculative fiction, features several talented, prominent and up and coming Pacific Northwest writers. One such writer, Mr. Mike Chinakos, publishes his short story "The Other Side of Daylight," another gripping story featuring a character dealing life after fighting in the Gulf War. But there's a twist--he is also faced with and has to come to terms with his "evil twin," just one of many replicating the rest of the population on earth. Once again Mr. Chinakos delves into the mind of a war veteran dealing with post-traumantic stress syndrome and brings his characters to life--even the evil twins! I am also a fan of the rest of the stories in this anthology. It is worth the read and each story will give you something to ponder for days. Thanks Northwest Independent Writers Association (NIWA) for sharing your creative works with us!
Read more
Helpful
Report abuse

Kindle Customer
5.0 out of 5 stars A varied collection of unique tales
Reviewed in the United States 🇺🇸 on February 7, 2023
Verified Purchase
NIWA's first anthology of stories by members is everything you want a collection to be. Different authors who specialize in an array of genres come together in a common theme-magic and mayhem! Engaging from beginning to end.
Read more
Helpful
Report abuse
See all reviews
Report an issue
Does this item contain inappropriate content?
Report
Do you believe that this item violates a copyright?
Report
Does this item contain quality or formatting issues?
Report