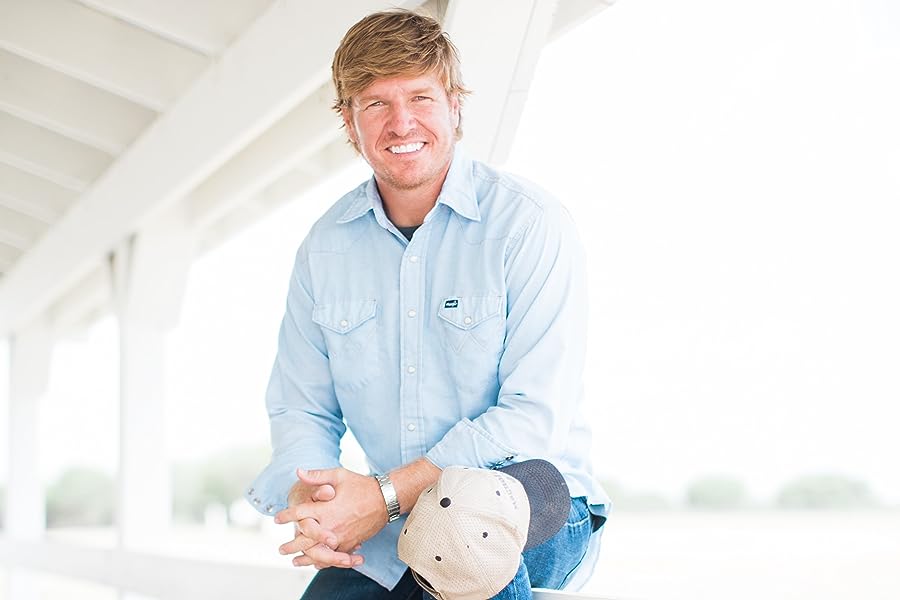 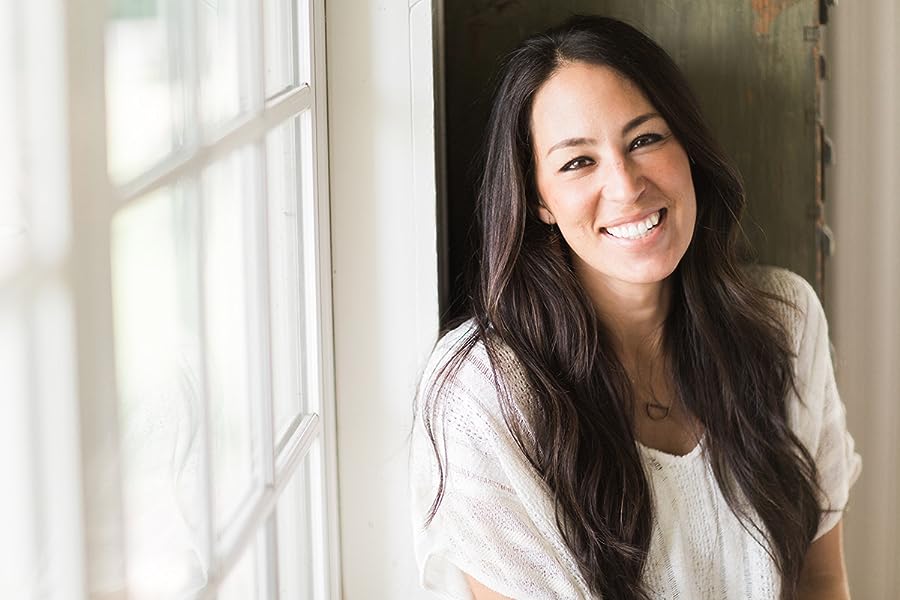 Chip Gaines is the cofounder of Magnolia, a home and lifestyle brand based in Waco, Texas, which he started with his wife, Joanna, in 2003. Born in Albuquerque and raised in the Dallas/Ft. Worth area, Chip graduated from Baylor University’s Hankamer School of Business with a degree in marketing. An entrepreneur by nature, he started and sold many small businesses before the world came to know him and Joanna through HGTV’s Fixer Upper. He is the author of two New York Times bestsellers, The Magnolia Story and Capital Gaines: Smart Things I Learned Doing Stupid Stuff. This October, Chip and Joanna return to television with the launch of the Magnolia Network.

Joanna Gaines is the co-founder of Magnolia, a home and lifestyle brand that she started with her husband, Chip, in 2003. She is the bestselling author of The Magnolia Story, Magnolia Table, and Homebody, as well as editor-in-chief of Magnolia Journal, a lifestyle magazine offering inspiration for your life and home. The Gaineses, along with their five kids, live on a farm in Waco, Texas, where they enjoy caring for their bustling family garden.