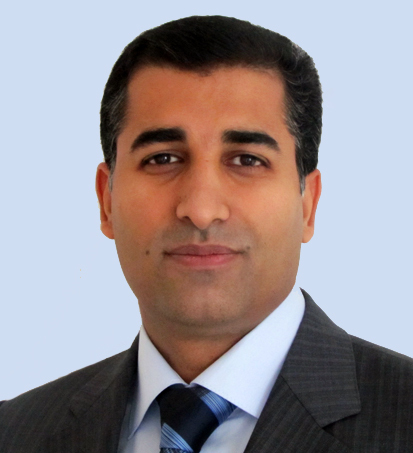 Mahdi Rezaei is an Assistant professor and University Academic Fellow (UAF) at the University of Leeds, Institute for Transport Studies, UK. He received his PhD degree from the School of Computer Science, University of Auckland, New Zealand, in 2014. He is also an Honorary Academic with Auckland University of Technology. Dr Rezaei is the leading author of the monograph Computer Vision for Driver Assistance: Simultaneous Traffic and Driver Monitoring (Springer, 2017), as well as more than 45 peer-reviewed publications in leading international Journal and Conferences with Springer and IEEE such as CVPR, CAIP, ACCV, PSIVT, IEEE Transactions on Intelligent Transportation Systems, and Journal of Image and Data Fusion. His research interests, in general, are in Computer Vision and Artificial Intelligence, and in particular in Machine Learning, Autonomous Vehicles, Object Detection, Classification, and Data Analytics. 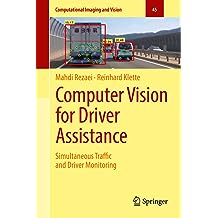 This book summarises the state of the art in computer vision-based driver and road monitoring, focussing on monocular vision technology in particular, with the aim to address challenges of driver assistance and autonomous driving systems.

While the systems designed for the assistance of drivers of on-road vehicles are currently converging to the design of autonomous vehicles, the research presented here focuses on scenarios where a driver is still assumed to pay attention to the traffic while operating a partially automated vehicle. Proposing various computer vision algorithms, techniques and methodologies, the authors also provide a general review of computer vision technologies that are relevant for driver assistance and fully autonomous vehicles.

Computer Vision for Driver Assistance is the first book of its kind and will appeal to undergraduate and graduate students, researchers, engineers and those generally interested in computer vision-related topics in modern vehicle design.