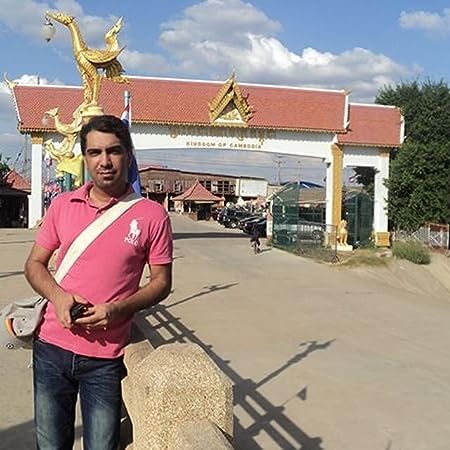 Growing up with a dream is a beautiful thing, and having that dream come true is even more beautiful; this is the case of Maher Asaad Baker (In Arabic: ماهر أسعد بكر) is a Syrian musician, VFX & Graphic artist, director, and author, he was born in Damascus in 1977. Since his teens, he has been building up his career, starting by developing applications and websites while exploring various types of media-creating paths.

He started his career in 1997 with a dream of being one of the most well-known artists in the world.

As the music plays a very important role in bringing people together, it also makes them live life with all their emotions exposed. He makes mixed emotional music so everyone can express their feelings, he is known for his music being produced, mixed, mastered, engineered, written, and performed himself. Most of his music contains hip hop and R&B elements.

Reading was always a part of his life as he was always surrounded by his father's books, but his writing ability didn't develop until a later age as his most time was occupied with other things such as developing, writing songs and music, or in media projects production, he is most known for his book "How I wrote a million Wikipedia articles" and a novel entitled "Becoming the man". 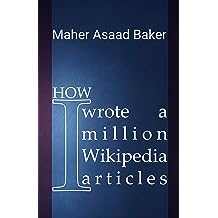 How I wrote a million Wikipedia articles Mar 2, 2021
by Maher Baker
( 2 )
$2.99
Although in this book I will tell you how I collected and managed the data, the way I prepared the articles, and the way I automated the process to finally achieved adding 1 million Wikipedia articles, it won't be a step by step tutorial book, this book is a more biographical story about a period of my life, it's not even the full story, you'll see how through the struggles and pain that I lived and still living, I made something that I'm so proud of, something that maybe exists for centuries, maybe not, at least I made it, this is the story that led me to added 1 million article to Egyptian Wikipedia.
Read more
Other Formats: Paperback 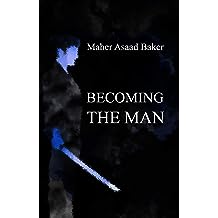 Becoming the man Apr 7, 2021
by Maher Baker
$4.98
The Onin War led by the provincial warlords divided Japan into feuding fiefdoms and plunging the whole country into anarchy, culminating in a century of unending war, some of the heads of the clans were seeking alliances, to what seemed to be desperate or vain attempts to reunite the conflicting parts of Japan, they used to send their messengers with letters requesting the alliance. Other clans, in order to disrupt these alliances, killed those messengers and stole the alliance messages. Hiroshi Takahashi was one of the best of these messengers and he succeeded in delivering the messages of Lord Hayato to a number of allies. Kaito, Hiroshi's son, was his father's partner in his travels, those trips were additional training for Kaito, as he was the last heir of the Blue soul, the sacred katana that was made by the Gods themselves. Their last journey held the sorrows and pain that would turn Kaito into the man who would carry the family's difficult legacy.
Read more
Other Formats: Hardcover , Paperback 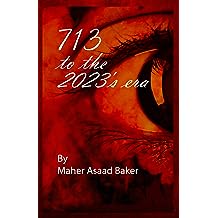 713 to the 2023's era Feb 13, 2021
by Maher Baker
$3.17
Knowing the future is one thing, believing the future is something else, Sometimes we believe what we want to believe because we've been told to do so, opening an eye to see what is real and closing the other of what we've been forced to see is another way of living, reading between the lines is the secret of knowledge, keep the key and you'll see that no one was ever bounded, and no one was ever burning, the disappearance gave birth to mythologies to overcome the truth, but the truth is inevitable and there is no room for stopping or slowing down anymore.
Read more
Other Formats: Paperback 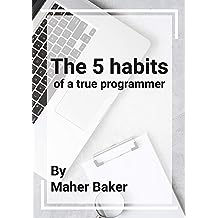 The 5 Habits of a True Programmer Aug 9, 2019
by Maher Baker
$0.99
I’ve been a programmer for more than two decades. There’s something about programming that I’ve always loved. After 20 years of writing code, I’ve identified 5 habits that made what I’m today. Looking at myself and my fellow programmers I noticed that we are all stuck to the same 5 habits, which indeed doesn’t make it all a good ones, but as I say it’s the way we do things.

If you’re a programmer yourself, especially if you’re a newcomer, you might want to take note of some of these practices.
Read more 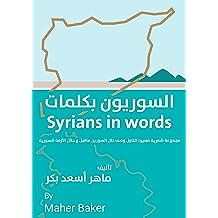