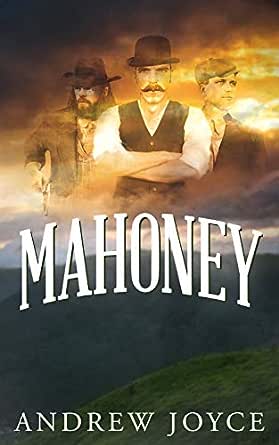 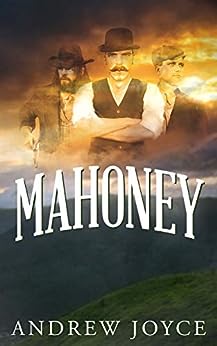 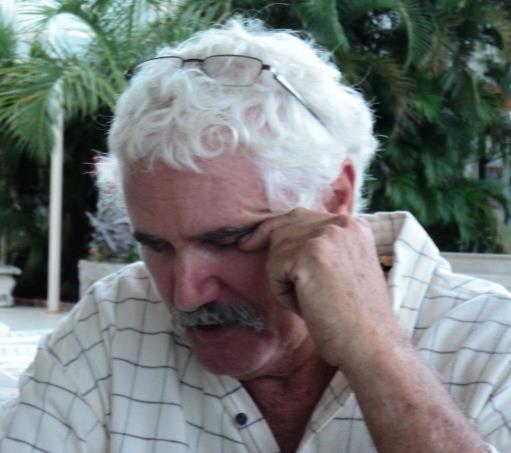 "I'll start by saying that a great strength of this book is the dialogue, which never falters in its quality, and is the main reason why the characterization is so good. I was also most impressed by the research that had gone into the book; it is clear, throughout, that Mr. Joyce has a great understanding of the peoples of each time and place in the novel.Mr. Joyce can certainly write." -- Terry Tyler, Terry Tyler Book Reviews

"The novel is rich in elegant prose and captures that elusive sense of hope at the end of a dark tunnel with finesse." -- Grady Harp, Hall of Fame, Top 100 Amazon Reviewer

"I already knew Andrew Joyce as a terrific storyteller, but in Mahoney I see him as a terrific writer as well, from the overarching vision to the minute details of the story. He gives just enough detail to allow readers to build a scene in our own mind, while allowing his characters to grow, to change, and to learn, and above all, to make their new land into a better place for those who follow."-- Barb Taub, Writing and Coffee

"Joyce produces strong characters with dialogue that plunks the reader in the middle of the action. Also, look for the many historical references liberally sprinkled throughout this novel. As a nation built from the blood, sweat, and tears of immigrants, this book should remind us all of who we are as Americans."-- Colleen's Book Reviews

"The book was riveting from start to finish, painstakingly researched, with wonderfully developed characters that are fascinating to walk beside." -- Smorgasbord Book Reviews

"Mahoney is a page turner that reads like a prime-time mini-series. Rich in history, the saga of the Mahoney clan is a story that portrays the growth of a nation. I recommend this book to anyone who wants to see the evolution of the United States as seen through the eyes of an Irish immigrant and his descendants." Reviewed for Discovering Diamonds © Cathy Smith

"I don't often give 5 stars, this is thoroughly deserving, a brilliant read from start to finish." Goodreads Reviewer