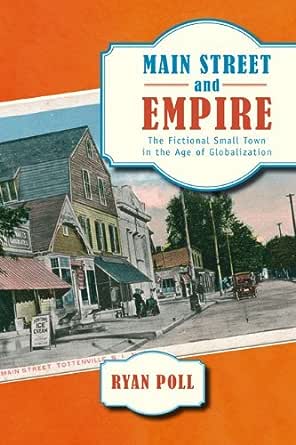 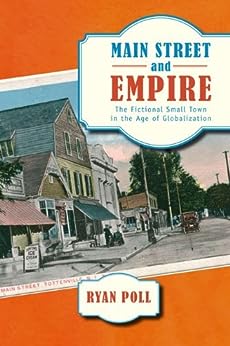 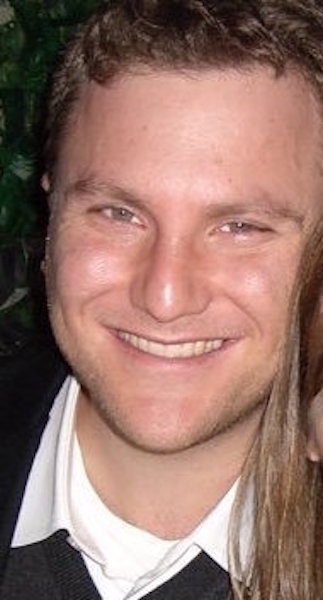 Main Street and Empire: The Fictional Small Town in the Age of Globalization (The American Literatures Initiative) Kindle Edition

“Elegantly written, Main Street and Empire is of the utmost importance to the reconceptualization of American exceptionalism within a transnational geography. This book is certain to exert a major influence on accounts of global American modernity for many years to come.”
-- Donald E. Pease, founding director of the Futures of American Studies Institute at Dartmouth

"The most incisive analysis available about representational discourses of small towns U.S.A. From classic texts to corporate advertising, Poll reveals a small town imaginary shaping an age of globalization."

"Using broad cultural analysis, Poll investigates the centrality of the small town, as represented in literature, to the cultural imagination of the US. An impressive, multifaceted exploration of the small town as a symbol. Readers with some background in literary theory will find this book most compelling. Recommended."
, Choice --This text refers to the paperback edition.

Rosalind A. Marsh
5.0 out of 5 stars Wonderful
Reviewed in the United States on February 15, 2014
As a native born American, it is difficult to understand the ideology of our nation from an outsider's perspective. Dr. Poll is able to step outside our dominate ideological narrative in order to explore how this narritive functions in our lives. The idea of the "small town" as an American fiction of how to understand American culture gives the reader an insight in the values and history of America's narrative past to help understand where we are today.
Dr. Poll's style of writing is very approachable and while this is a piece of academic writing, it reads like a story in that it is the story of America's ideological position. This is a wonderful book that is hard to put down!