Temporarily out of stock.
Order now and we'll deliver when available. We'll e-mail you with an estimated delivery date as soon as we have more information. Your account will only be charged when we ship the item.
Shipping rates and Return policy
Added
Not added
Add to Cart
$46.92
+ $3.32 shipping
Sold by: Nimbus Retail
Sold by: Nimbus Retail 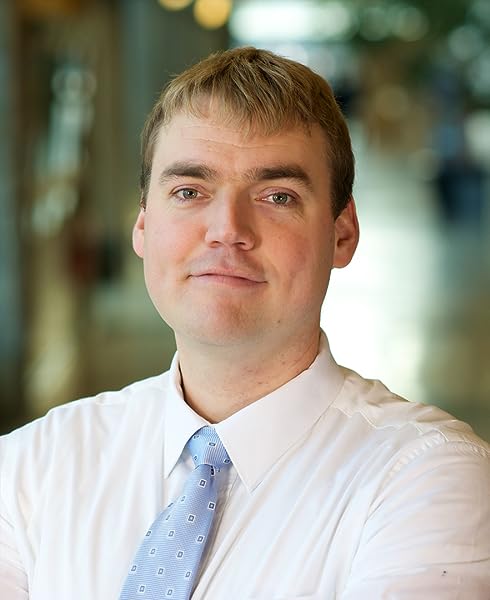 Making Citizens in Argentina charts the evolving meanings of citizenship in Argentina from the 1880s to the 1980s. Against the backdrop of immigration, science, race, sport, populist rule, and dictatorship, the contributors analyze the power of the Argentine state and other social actors to set the boundaries of citizenship. They also address how Argentines contested the meanings of citizenship over time, and demonstrate how citizenship came to represent a great deal more than nationality or voting rights. In Argentina, it defined a person’s relationships with, and expectations of, the state. Citizenship conditioned the rights and duties of Argentines and foreign nationals living in the country. Through the language of citizenship, Argentines explained to one another who belonged and who did not. In the cultural, moral, and social requirements of citizenship, groups with power often marginalized populations whose societal status was more tenuous. Making Citizens in Argentina also demonstrates how workers, politicians, elites, indigenous peoples, and others staked their own claims to citizenship.
Read more
Previous page
Next page

“This exciting volume will become required reading not only in courses relating to the history of Argentina, but also in those surrounding citizenship in a cross-cultural perspective. I am impressed by the quality of essays and the breadth of topics that touch upon how not only states, but also diverse groups have pushed for changes in definitions.  Bounded by identities rooted in immigration, gender, science, political parties, and nationalism, this book forces the reader to conceptualize national identities, and hence, national history at its core.”
—Donna Guy, Ohio State University

“This volume, an important contribution on a subject that until recently had rarely been explored so systematically, constitutes further evidence of the recent productive transformations in the historiography of twentieth-century Argentina.”
—
Hispanic American Historical Review

Benjamin Bryce is an Assistant Professor in the Department of History at the University of Northern British Columbia. He is the author of To Belong in Buenos Aires: Germans, Argentines, and the Rise of a Pluralist Society (Stanford University Press, 2018). He is also the coeditor of Entangling Migration History: Borderlands and Transnationalism in the United States and Canada (University Press of Florida, 2015).

David M. K. Sheinin is professor of history at Trent University. He is the author of Consent of the Damned: Ordinary Argentinians in the Dirty War, the editor of Sports Culture in Latin American History, and the author or editor of several of other books. In 2005, he was appointed a member of the Argentine National Academy of History (the only Canadian ever so designated).

I am an Assistant Professor in the Department of History at the University of Northern British Columbia, and I received my PhD from York University in 2013. My research focuses on migration, health, education, and religion in the Americas. At UNBC, I teach courses on the Americas and global history.

My monograph, To Belong in Buenos Aires: Germans, Argentines, and the Rise of a Pluralist Society (Stanford University Press, 2017), examines the activities, fantasies, and frustrations of the German speakers who sought to create a lasting community in Buenos Aires and those who challenged that project. Drawing on dozens of private and public archives in Buenos Aires and Germany, I focus in particular on social welfare, education, and religion, and I analyze the efforts of German-speaking immigrants to carve out a place for themselves in the broader landscape of an extremely culturally plural society. The broad group of institutions that German-speaking and other immigrants created in Buenos Aires had a significant impact on how other social actors such as the Argentine state, the Catholic Church, and Spanish-speaking philanthropists involved themselves with citizens and residents of the city. The approach offers new perspectives on broader topics of liberalism, nationalism, and language in the Americas.

I have published an article about migration and social welfare in Argentina in the Journal of Social History and another one about philanthropy and gender at the German hospital of Buenos Aires in Estudios Migratorios Latinoamericanos. I have also published my research about bilingual education in Ontario in the Canadian Historical Review and about German-language religious networks in the Great Lakes region in the Journal of the Canadian Historical Association.

I am the co-editor of Making Citizens in Argentina (University of Pittsburgh Press, 2017). It illustrates how the Argentine state and other social groups have contested and defined the meaning of citizenship over the course of the twentieth century. It shows how citizenship is an expansive and malleable concept worthy of analysis. It is a term that appears in sources and historiography, but its meaning is all too often taken for granted. I am also the co-editor of Entangling Migration History: Borderlands and Transnationalism in the United States and Canada (University Press of Florida, 2015). The book explores how people, ideas, and policies transcended the political boundaries of the United States and Canada. It brings to light the value of situating the history of migration to the United States and Canada in broader comparative, borderland, and transnational contexts.