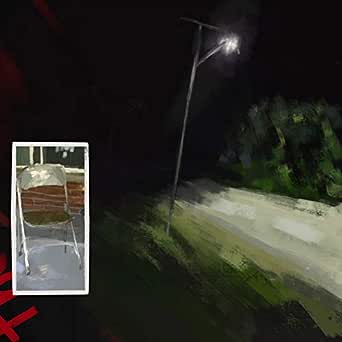 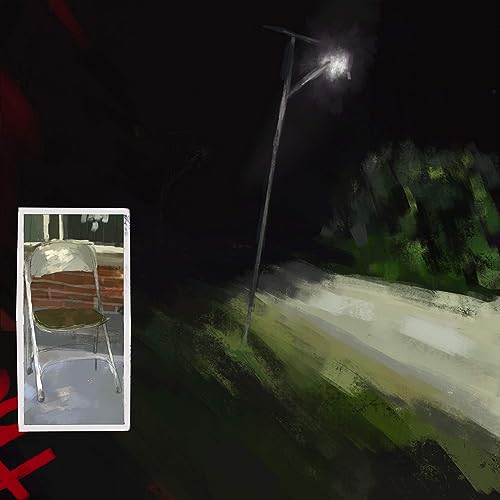 Car Seat Headrest
May 1, 2020
4.5 out of 5 stars 141 ratings
See all 5 formats and editions Hide other formats and editions
Buy the CD album for $11.45 and get the MP3 version for FREE.&nbspCD album ships from and sold by Amazon.com. Terms and Conditions. Does not apply to gift orders. Complete your purchase of the CD album to save the MP3 version to your Music Library.

4.5 out of 5 stars
4.5 out of 5
141 global ratings
How are ratings calculated?
To calculate the overall star rating and percentage breakdown by star, we don’t use a simple average. Instead, our system considers things like how recent a review is and if the reviewer bought the item on Amazon. It also analyzes reviews to verify trustworthiness.
Top reviews

Luis Samra
5.0 out of 5 stars Great Ideas come Rough.... the sound of newfound fame uncertain of how to polish the gems
Reviewed in the United States on August 6, 2020
Verified Purchase
A little polarizing the first few listens because the sounds on the record are all over the place (genres, instrumentation.... nothing sounds like it comes from the same sonic tapestry) but more listens reveal the album is about precisely that lack of cohesion; the challenge of the creative process (Deadlines, Life Worth Missing) and adhering to the demands of a larger audience that comes with fame (Weightlifters, Hollywood, Famous). This is the kind of album that fans of the band will return to and claim as their own, the “misunderstood” and “underrated” album in the band’s discography. It’s not going to set the band on fire- “Pitchfork” and their 6.6 review really is the kiss of death for an album with Car Seat’s core demographic, but who needs ‘me... as if they know what it means to struggle with creativity. Big things are in store for Will Toledo and his band, and once his vision gels more acutely with the mainstream, I guarantee this album will be reclaimed as a profoundly interesting one.

I have heard all three versions (another concept that ties to the whole project being about the creative process + consumer desires). I love the CD version the most. If you streamed the album on spotify or Apple Music and didn’t really dig it, really check out the CD mixes.

Eli Vincent Schroeck
5.0 out of 5 stars Best cd I own
Reviewed in the United States on August 13, 2020
Verified Purchase
One of their best albums yet!
Read more
Helpful
Report abuse

PN
5.0 out of 5 stars This is a good band getting better ...
Reviewed in the United States on July 21, 2020
Verified Purchase
with each release, since signing with Matador in 2015. I hope they keep it up!
Read more
Helpful
Report abuse

Storebrand
5.0 out of 5 stars Found these guys on Bagel radio
Reviewed in the United States on July 16, 2020
Thanks Ted! Every song you played was great and the album title made me laugh. The vinyl is very high quality, especially for $20 - which is good because it's playing constantly. The entire album is stellar, the best I've picked up in some time.
Read more
Helpful
Report abuse
See all reviews