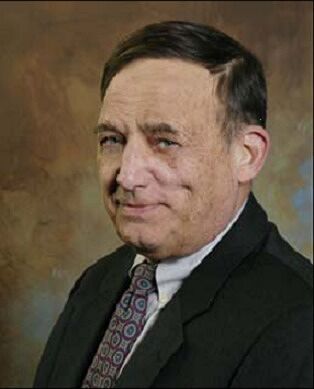 Making It in Washington Paperback – January 6, 2003

by Dave Oliver Jr. (Author)
See all formats and editions
Sorry, there was a problem loading this page. Try again.

The Honorable Dave Oliver, Jr. learned leadership in the military and corporate worlds (he is a retired Rear Admiral). Dave aquired his Washington knowledge in five separate jobs. He has worked both with and for political appointees, and has personally served as a Senate-confirmed nominee for Republican and Democratic Administrations.

In the Defense Industry Dave worked as a chief executive officer, chief operating officer or senior executive for components of Airbus, Northrop Grumman and Westinghouse.

In government, President Bill Clinton appointed him to the Defense Department. There he was the Principal Undersecretary of Defense for Acquisition, Technology and Logistics. Subsequently President Bush tasked him to serve in Iraq as the Special Advisory to the Minister of Finance. Dave also assumed the role for Ambassador Bremer as the Director of Management of Budget for the Coalition Forces.

Dave also had a distinguished career in the US Navy, retiring as a Rear Admiral, (Upper Half). His specialty was nuclear submarines. He commanded the USS Plunger (SSN595) and two Submarine Groups during the Cold War. Most of his time at sea was spent in the Pacific.