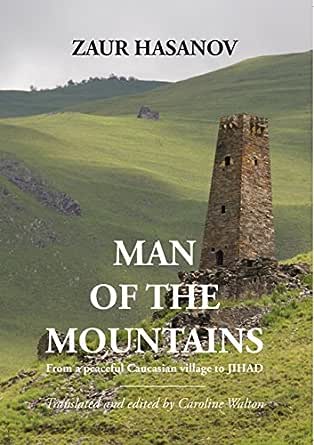 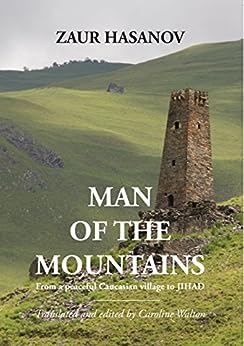 Man of the Mountains Kindle Edition