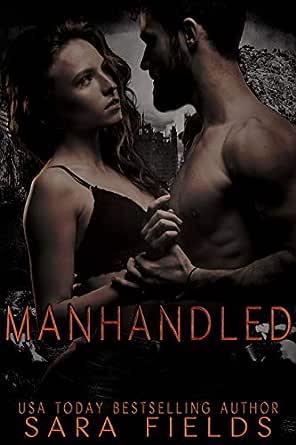 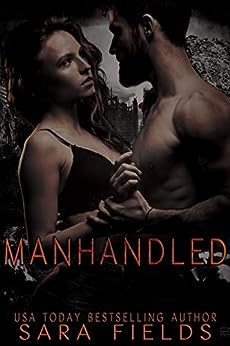 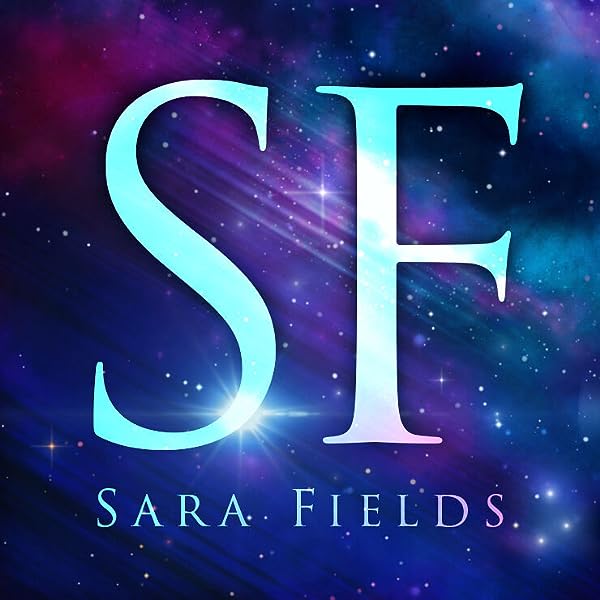 If you enjoy dark romance, check out these other books by Sara Fields.

Captive Brides:
Wedded to the Warriors
Her Alien Doctors
Taming Their Pet
Sold to the Beasts
Mated to the Dragons

4.1 out of 5 stars
4.1 out of 5
155 global ratings
How are ratings calculated?
To calculate the overall star rating and percentage breakdown by star, we don’t use a simple average. Instead, our system considers things like how recent a review is and if the reviewer bought the item on Amazon. It also analyzes reviews to verify trustworthiness.
Top reviews

La Blue
2.0 out of 5 stars Ashamed/Shamed
Reviewed in the United States on April 5, 2020
Verified Purchase
The author used this word or it's variant throughout the book ad nauseam. The author should be 'ashamed' at this ridiculous story she created. I say 'created' very loosely as there really is no story here. The continuity issues also made it hard to understand the character she was trying to write. The FMC was either a mechanic trying to find work on the fringes of space worlds or she was a secretly trained operative for a rival criminal organization who could be La Femme Nikita. All while being a virgin. I was seriously confused on who the FMC was supposed to be.

As for the MMC he was never really revealed. He was described by the FMC from her POV but the author never answered any questions about him. Like when he asked her to come with him after he rescued her what were his original intentions? Was he going to free her, or was he always going to keep her? I am not a fan of B D S M but the s e x scenes while hot were just abusive to me. It was all hitting, so much hitting. I honestly was bored. The hitting got old real quick since that was the authors main and only focus from what I could tell.

Besides that, I would say it was space p o r n but there was very little sci-fi to this story. Another reviewer stated that "an alien has bacon and eggs for breakfast, yeah right", and I agree. He also wore khaki's and a gray button-down shirt. Seems like a plausible description of an alien on another planet, NOT. I found the entire book immaturely written. An unsophisticated writing style and it shocks me that it was published at all. Even self published books go through editors and any editor worth his salt should have told the author she isn't ready yet.

Side note if your not into the dom/sub thing don’t read sorry more specific Sadist/ masochist don’t read it and not it’s not that deep in the kinks but warning nonetheless.

Okay back on topic of other reviews.
Good Points
:the story line could have been grand had so much potential!
:The heroine was set to be a bad mamajama .
:the dryac layout was interesting.

Now why said points ☝️ are on to be cleaned up list

: storyline the potential for it to go far was amazing but it just got lost 😞 it saddened me that it was almost rushed feeling

: heroine :Cara she was wishy washy she need more action to show her skills the association got her she seemed lost in the beginning and not very reliable with the skills that she had.
: hero well male lead :Bane description:He is present and domineering but that’s kind all your getting he would have benefited from a little more talking .( Also did anyone else think there might be a bane chapter?)

:Dryac :planet . The concept was there layout could have been described more market was spot on. But everything gets hazy as you go around the planet some just don’t make sense it’s hard to explain because you get vague description an overall view instead would work better

:now the clothes and food was kinda strange I don’t know what they eat but if you don’t have things like earth how would you have bacon and eggs is all I’m saying 🤣🤣 the clothes are just thrown in haphazardly.

But with all that I would say it’s not bad as a fast little read I did enjoy it .
Read more
One person found this helpful
Helpful
Report abuse

Kindle Customer
1.0 out of 5 stars Ridiculously awful
Reviewed in the United States on January 13, 2020
Verified Purchase
Clunky prose, idiotic heroine, and the lamest, least imaginative scifi setting I have ever encountered. They eat eggs and bacon for breakfast. The hero wears boxers. The cell door is opened by a metal key. So bad, I actually finished it just out of sheer amazement at its badness. Reads like it was written by a 13-year-old who wasn't quite sure what words mean. This author is going into my Never Again file. Save yourself.
Read more
2 people found this helpful
Helpful
Report abuse

Kindle Customer
3.0 out of 5 stars Could be cleaned out more with a Good story line.
Reviewed in the United States on September 23, 2019
Verified Purchase
It is fine for a fluff story line. I like more action and adventure. Characters Could use some work.. The story was okay,but, not something I would buy again. I would recommend this for beach reading.
Read more
2 people found this helpful
Helpful
Report abuse

Michelle
5.0 out of 5 stars Page turner
Reviewed in the United States on September 19, 2019
Verified Purchase
This book was good, Characters were great. It made me laugh and smile and wondered what was going to happen next in book.
Looking forward to more books by this author
Read more
One person found this helpful
Helpful
Report abuse

Ashley R.
3.0 out of 5 stars Interesting, sultry, cute
Reviewed in the United States on April 20, 2021
Verified Purchase
This relationship was just easy. There wasn’t a lot of back-and-forth, both characters really synced well with each other, The plot and characters were interesting. Good read
Read more
Helpful
Report abuse

Ridwaana Allen
5.0 out of 5 stars Way too good to be over so soon!
Reviewed in the United States on December 8, 2019
Verified Purchase
It starts with a bang and doesn’t let up. Hot and steamy and alien with fascinating twists and turns and a good storyline. Loved it from start to finish!
Read more
Helpful
Report abuse
See all reviews

Cheffie
5.0 out of 5 stars Hot and Heavy Handling...
Reviewed in Australia on September 13, 2019
Verified Purchase
O.M.G this book is so well titled, steamy hot and i think it’s a lot edgier than what Ms Fields has written before and dear god I LOVED it.
I loved Cara’s feistiness and independence but as she Is manhandled by Bane (whose strong dominance literally melts my kindle.), it gets her in all sorts of trouble.
This story is fast paced with twist and turns in the plot and I had to read it, so it cost me a couple of hours sleep as I just could not put it down.
This book does contain dub/non consent and if that’s Offensive to you then please don’t read it, but for me I absolutely loved this and that is why Sara Fields is one of my one click authors...
Read more
Report abuse

Ingrid
5.0 out of 5 stars Manhandled
Reviewed in Germany on May 5, 2020
Verified Purchase
Htis is my second book i read from sara field, i love them. So exiting from beginning to the end, with strong alpha aliens, absolutely a must read if you like arrogant and dominant alpha’s.
Read more
Report abuse
See all reviews