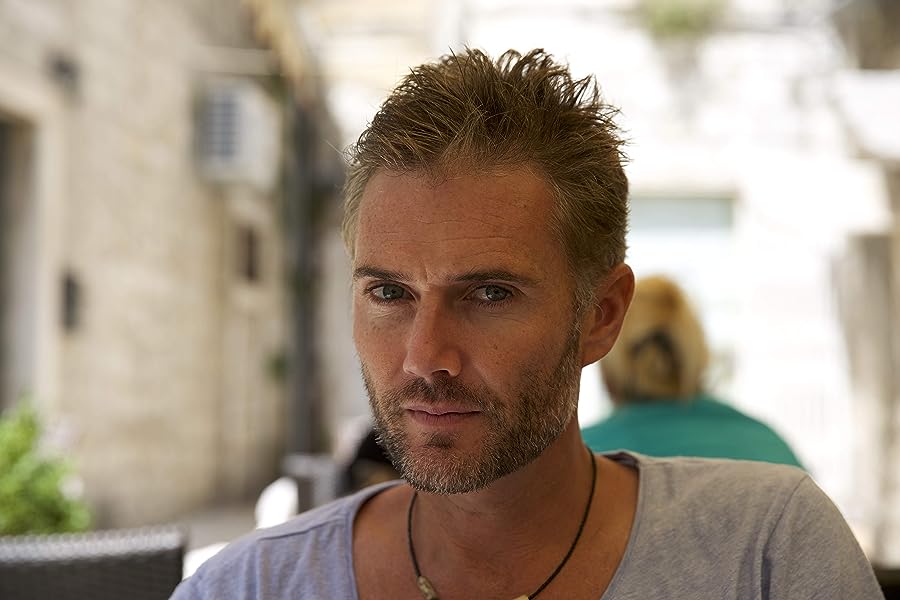 This memoir of a British drug dealer's nearly five years inside a Bolivian prison provides a unique window on a bizarre and corrupt world. McFadden, a young black man from Liverpool arrested for smuggling cocaine, finds himself forced to pay for his accommodations in La Paz's San Pedro Prison, the first of many oddities in a place where some inmates keep pets and rich criminals can sustain a lavish lifestyle. The charismatic McFadden soon learns how to survive, and even thrive, in an atmosphere where crooked prison officials turn up at his private cell to snort lines of coke. By chance, he stumbles on an additional source of income when he begins giving tours of the prison to foreign tourists, a trade that leads to the mention in a Lonely Planet guidebook that attracts the attention of his coauthor, Young, who was backpacking in South America at the time. McFadden's unapologetic self-serving story will attract little pity as he freely admits to countless cocaine sales for which he was never held accountable. Once the authors chronicle the novel aspects of life in San Pedro, from which McFadden was released in 2000, the narrative loses momentum. The book would have benefited from some judicious editing and some objective perspective on the veracity of McFadden's story.
Copyright © Reed Business Information, a division of Reed Elsevier Inc. All rights reserved.

On a whim, Young decided it might be interesting to visit notorious San Pedro Prison in La Paz, Bolivia, so he signed up for an illegal tour. The tour guide was Thomas McFadden, an inmate who had been imprisoned for drug smuggling. They struck up a friendship, and Young bribed the guards to let him stay "inside" for three months, where he recorded the particulars of life in one of the world's most peculiar prisons. San Pedro is like a city: inmates must "buy" their cells from real estate agents, drug lords live in the high style to which they are accustomed, and the destitute, as always, live a hand-to-mouth existence. Like most cities, San Pedro is a lively if decidedly cutthroat place, and Young, who teaches English in Colombia, writes about it as if he were Joseph Mitchell prowling Greenwich Village. The book is filled with characters ranging from outrageous to inspiring, and Young layers on the texture--sights, sounds, smells--until we feel as though we have visited the place. Travel literature of a very special and captivating kind. David Pitt
Copyright © American Library Association. All rights reserved

Thomas McFadden is the co-author of Marching Powder: A True Story of Friendship, Cocaine, and South America's Strangest Jail. He was released from San Pedro and now lives in England.

Rusty Young currently lives in Colombia, where he teaches English. He is co-author with Thomas McFadden of the book Marching Powder: A True Story of Friendship, Cocaine, and South America's Strangest Jail.

Page 1 of 1 Start overPage 1 of 1
This shopping feature will continue to load items when the Enter key is pressed. In order to navigate out of this carousel please use your heading shortcut key to navigate to the next or previous heading.
Back
Next
Pages with related products. See and discover other items: travel stories, travel and exploration books, Off Powders