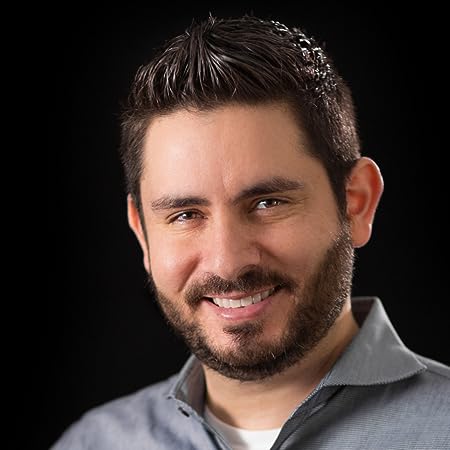 Marco Solorio is a feature filmmaker, published author, and international speaker as a 25-year veteran in the industry with many industry awards to his name. As owner of OneRiver Media, he has produced, directed, and lensed content spanning from commercial to feature film works. As a credited thought-leader in the industry, Marco has consulted for the likes of Pixar, Apple, and Google to name a few. Along with published books to his credit, Marco has also been featured in POST Magazine, DV Magazine, and countless other publications and online outlets like PostPerspective and Studio Daily.

Filmmaking is Marco’s greatest passion, as credited with his latest 2-hour BMW documentary feature film, "10/10ths", where he directed, shot, edited, graded, and composed the musical score for the film. This all-encompassing aspect for his love of filmmaking combined with his 25 years of experience are the foundation for his many outlets of speaking presentations, workshops, books, blog posts, and magazines articles.