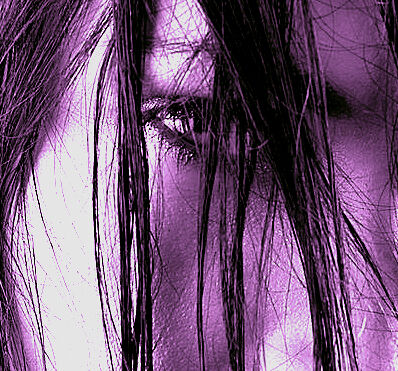 Start reading The Marechal Chronicles on your Kindle in under a minute.

3.8 out of 5 stars
3.8 out of 5
9 global ratings
How are ratings calculated?
To calculate the overall star rating and percentage breakdown by star, we don’t use a simple average. Instead, our system considers things like how recent a review is and if the reviewer bought the item on Amazon. It also analyzes reviews to verify trustworthiness.
Top reviews

Jaiss
5.0 out of 5 stars Awesome series!!
Reviewed in the United States on February 13, 2017
Verified Purchase
Its been a long time since I had such a blast reading a book. These 3 books in 1 were so good that its hard to put into words. The characters went thourhg so much that I hated to see the end. So deep and so heartbreaking at times, this is a fantasy that just blew me away. The Marechal’s story was incredible and the changes Melisse went through were too. All I can say is that I want more and I hope the writer is writing more books like this. Easily a +5 star read.
Read more
2 people found this helpful
Helpful
Comment Report abuse

Linda V.
4.0 out of 5 stars Love the series
Reviewed in the United States on March 12, 2019
Verified Purchase
I love the series but I wish Marechal had ended up with the Girl instead. I love how he got his memory back but he forgot all about his love for the other girl which wth! Lol. The writing wasn’t so bad but a very good read. If I could I would give a 4.5.
Read more
One person found this helpful
Helpful
Comment Report abuse

Silver Direwolf
4.0 out of 5 stars Good Read
Reviewed in the United States on November 1, 2019
Verified Purchase
While I found the series lacking in some plot details it was a good read. Some more polish and experience writing and Aimelue will be a fantastic writer!
Read more
Helpful
Comment Report abuse

KMP
4.0 out of 5 stars Exvellent adult Fantasy
Reviewed in the United States on December 21, 2017
Verified Purchase
Ms. Aames writes a good story filled with action and fantasy for adults without being over the top with the sexual matters.
Read more
2 people found this helpful
Helpful
Comment Report abuse

Niecy
2.0 out of 5 stars Great start, but ...
Reviewed in the United States on May 30, 2017
Verified Purchase
Not what I'd hoped. Premise was interesting with lots of twists and turns. If you like sci-fi, then you may wish to give it a chance. It was different, but in some respects long winded.
Read more
Helpful
Comment Report abuse

Tom Comer
4.0 out of 5 stars Quick and easy read.
Reviewed in the United States on February 2, 2017
Verified Purchase
Overall, the book was very easy to read. The plot was not too hard to follow and it left you wanting to read more. Hopefully, the prologue gives us the next series.
Read more
One person found this helpful
Helpful
Comment Report abuse
See all reviews