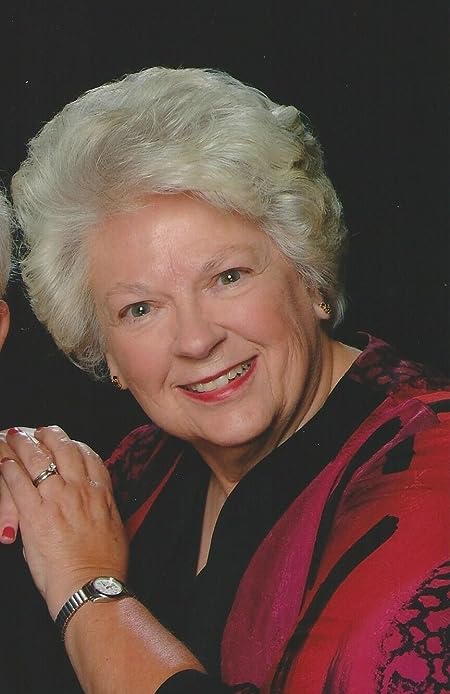 Margaret Best (1969- ) was born in Peekskill, New York. As an army brat, she lived in ten different states or countries, graduated high school in Germany, and college in Louisiana. She married and continued a nomadic life in 12 different locations including four continents, six countries, three children, and one teaching career. Margaret has written creative nonfiction since she was in high school. Her first published book titled Unsung Hero is a memoir-biography-tribute to her father. It won second place in the RPLA writing contest in Florida. Her second published book is a personal memoir titled Dandelion Child: A Soldier's Daughter. Margaret believes everyone has a story that needs to be told. To this truth, she has created a company called Peggy Best Memoirs. 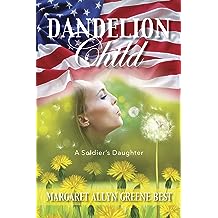 Dandelion Child Jul 29, 2019
by Margaret Allyn Greene Best
( 12 )
$4.99
Margaret Best is a dandelion child. Her book focuses on memories of growing up as an army brat during the Cold War Era (1947-1969) and how the principles she learned shaped her life. The book is appropriate for teen to adult audiences interested in
learning about children of the military. All dandelion children will enjoy this book as they remember their storied pasts. A
special section explains how the reader can help today's military children.
Read more
Other Formats: Paperback 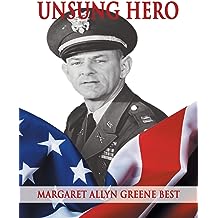 Unsung Hero Feb 1, 2018
by Margaret Allyn Greene Best
( 11 )
$6.00
Albert V. Greene, who became a prisoner of war during World War II and re-enlisted to serve in Korea and Vietnam, is one of America’s unsung heros. This book has two parts: The first is a memoir written by Greene that includes how he was captured by German forces and sent to a prisoner-of-war camp in Italy, where he tried to escape. The second part is written by his daughter, Margaret, who shares a biography of her father with illustrations about his military career. The book also serves as a family and cultural history, beginning with how the Greene family immigrated from Germany and Ireland to Brooklyn, New York, in the late 1800s. The narrative continues with Albert V. Greene’s recollection of his father’s military service during the Great War and how Albert V. Greene made a difference as a teacher at home. While Greene lost his battle with Alzheimer’s disease and died in 2009, he was laid to rest with the other heroes at Arlington National Cemetery.
Read more
Other Formats: Kindle , Hardcover , Paperback