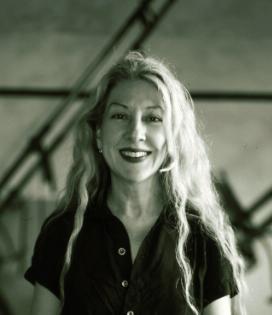 Margaret Krug is a painter who received her M.F.A. from the School of the Art Institute of Chicago. She has exhibited at AIR Gallery, The Painting Center, The Whitney Museum of American Art, The Window Gallery, The Nix Gallery, and Vlepo Gallery in New York City and at the Art Institute of Chicago, the Nelson-Atkins Museum and elsewhere throughout the United States, Europe, and South America. She is the director of a painting, drawing and art history program at the Spannocchia Foundation in Italy. She is an Associate Professor at Parsons The New School for Design. She is a contributing writer for American Artist magazine. She is a former Senior Lecturer at the Whitney Museum of American Art. She taught painting, materials and techniques, at the School of the Art Institute of Chicago. She was awarded the School of the Art Institute of Chicago Traveling Fellowship Award for Painting: George D. and Isabella A Brown Traveling Fellowship. In 2008 she was awarded the Art and Art History Distinguished Alumni Award from the University of Nebraska at Omaha. Her book, An Artist's Handbook: Materials and Techniques, was published by Harry N. Abrams in New York and Laurence King Publishing (distributed worldwide by Thames and Hudson) in London in November 2007. Blume in Barcelona published the Spanish edition in March 2008, Dumont Publishing in Cologne published the German edition in August 2008, and Art Publish published the Russian edition in September 2008. Anhui Fine Arts Publishing published the Chinese edition in Shanghai in August 2009. In 2010 her book received the "Jinguang" (golden light) award in China. Laurence King Publishing published a Special Edition, December 2011, and a Second Printing, January 2012 (distributed worldwide by Thames and Hudson and in the United States by Chronicle Books). Margaret Krug was born in Sioux Falls, South Dakota. She lives in New York City. 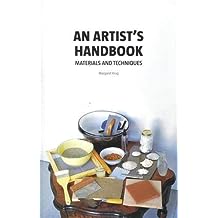