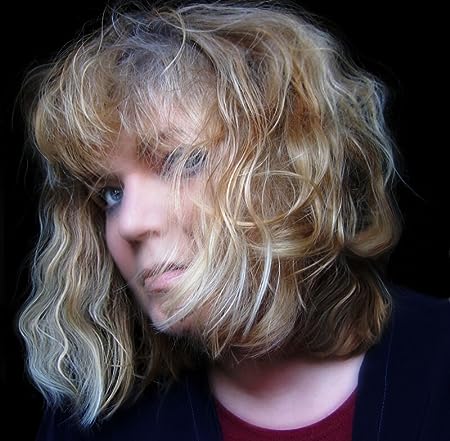 Marisa Livet is one of the world's least popular authors. It doesn't mean she must be necessarily one of the worst either. It's simply a proof that she is extremely lazy about any serious form of self-promotion and she endemically and awfully lacks any kind of ambition.

Actually she writes because she likes it and it's already a good enough reason.

Her career has been a varied one: for a few year years she had been an assistant professor of Contemporary History, then she became a Radio journalist.

She worked in various other creative fields in Switzerland and abroad.

Marisa has developed a deep interest in photography and literature since her childhood.

She has always seen an analogy between photography and writing, considering both of them as a display of fancy and an indirect way of communication.

She won a national contest of poetry for schoolchildren when she was 9 with a poem she wrote about a hare she had seen in a field. The jury thought Marisa was not the author of the poem and she became very angry at them without realizing she should have taken it as a compliment. She was asked from a member of the jury to write whatever she liked, shortly, being alone in a room. She did and they agreed she had written the poem all by herself as well. But Marisa was too annoyed by them and refused to take part in the award ceremony and decided to never take part in any further public ceremony of that kind.

She has kept her promise so far.

She has never stopped writing, in a quite erratic way, for all her life.

When she was in her early 20's, she submitted many short stories to a national newspaper which published amateurs' tales and paid for the best one of the week, selected by the editorial staff. She won twice in a row; then she was told she couldn't compete for the prize anymore.

Marisa had planned to get money enough to sponsor her holiday trip to Denmark, so she did something she's not too proud of now. She changed her style and wrote other short stories under friends' names. She won other five times and all her friends were so kind to get the money for her, except one who kept the prize for himself. Then Marisa decided it was a sign of the destiny and gave up. But she had earned enough for her trip to Denmark at least.

Later she got a few articles published in magazines, always by chance.

Once she was lucky enough to meet a famous and talented professional writer and journalist who was so kind to tell her the truth, that is she would have never become a more or less professional writer, because she was not ambitious and persistent enough.

"If they push you out from the door, you must get in again from the window, by all means" he told her.

Marisa decided she would have never felt like doing that and accepted her oblomovian fate, at least for any possible career as writer.

She decided to write her first book until the end for very personal reasons she shared with a dear person who is not here anymore.

It was a very amusing experience. After that Marisa thought it would have been a little sad to leave her characters disappear in a kind of no-existence and started writing the second book of the series to offer them new adventures.

Marisa Livet lives in Gland. She is married to a silent and very special man with a talent for gardening, who is so incredibly patient to listen to every plot she elaborates for possible, new stories, without falling asleep. 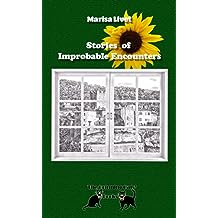 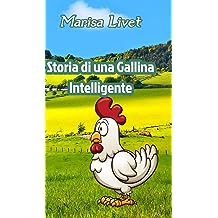 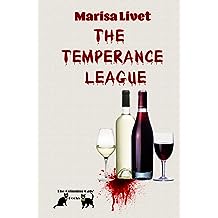 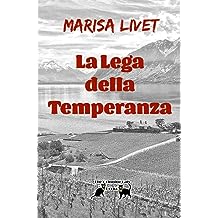 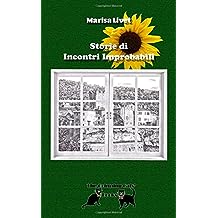 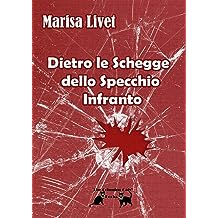 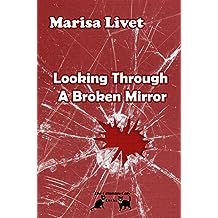 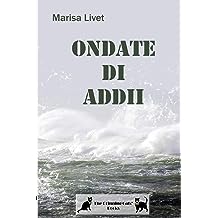 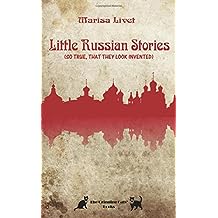 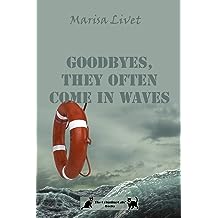 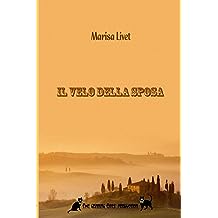 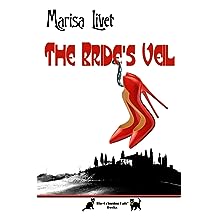