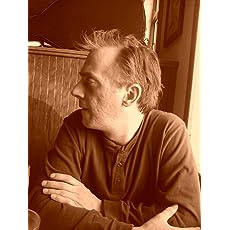 An independent writer writing a series of books and stories with Christian Science Fiction for teens and young adults. A collector of audio dramas from throughout the years, which he enjoys playing on his podcast. He is living with his wife and two cats in Missouri.
Visit his website: www.strangerspilgrims.com 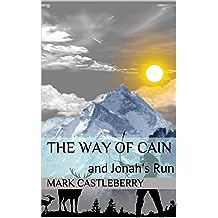 Darkness and malcontent come between two friends. Then Jonah, a known assassin, escapes a prison transport in search of the one who had set him up on his last job. Will he find who is responsible before the law can recapture him.
Read more
Other Formats: Paperback 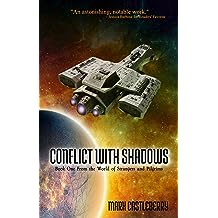 A fast-past story of invading darkness.  The first in a series of light versus darkness; and the connection with the past to help fight for the future.

When the Bathshe invades, the Republic and the Federation must come together to stop them from destroying their worlds. Jon Vega and Nicolea Dan must find out who these Bathshe are, and why they have attacked. It will lead them far beyond known space only to find out that this is more than a battle for territory, but a battle for the souls of mankind.

But there is always hope. 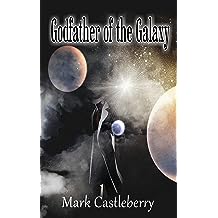 Who is Thermonte Electrik? How did he become the greatest crime lord the galaxy had ever seen? As a boy in the slums on the world of Chotis, Thermonte sought revenge for his father's death from the Corlesh Clan, the largest Mob Clan in the galaxy. As his mother tries to lead him to the Lord of the Light, he continues to advance within the clan, taking jobs on Chotis and then off-world as well. That is until the time is right and he becomes the Godfather of the Galaxy.