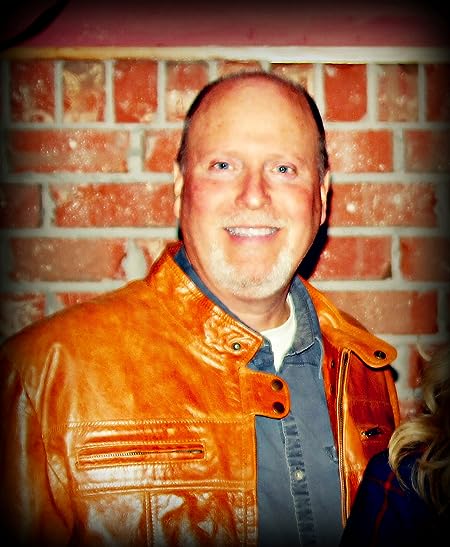 Among many interests, Mark is an instrument rated private pilot and a second degree black belt in Tang Soo Do - both of which served to provide background information for the writing of a fiction novel, Net Trigger. He has written two fiction novels and two non-fiction books, one of which is a grammar of Biblical Hebrew written in Spanish. 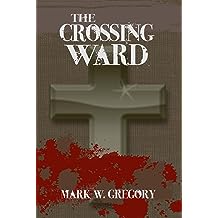 The Crossing Ward Jan 10, 2014
by Mark Gregory
( 12 )
$3.99
The Fourth Floor of the Mercy Regional Hospital is known as the Crossing Ward. It’s a place where people go to die, but what if terminally ill patients are dying faster than expected in a startling trend? What if some of the patients are having visitations – is it an angel of death or the presence of the Lord himself? Brody Cademan, a former pastor, has found himself in the middle of a murder mystery, and he is thrust into a ministry for those who are dying – but he struggles to give them hope when he no longer believes in heaven and eternity. Tragedy and grief have destroyed his faith. But a new relationship, and a new focus, could re-ignite his belief in a God who really cares.
Read more
Other Formats: Paperback 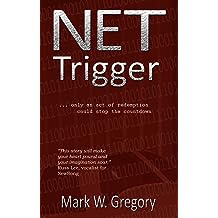 NET Trigger Dec 4, 2013
by Mark W. Gregory
( 10 )
$3.99
NET Trigger: The Federal Bureau of Investigation receives an anonymous tip of an international technology company’s plot to shut down the Internet and create a national security risk. They also obtain photographic negatives from a 24-year-old 35-millimeter camera depicting passengers struggling to survive a Convair 580 plane crash. The resolution of the crisis can only be found in the remains of the crash, deep in the Campeche jungle of Mexico. Though separated by decades, two timelines converge as Agent Darin Newsom and a team from Honduras search for the wreckage and the documents that can stop the countdown of the “NET Trigger.”
Read more
Other Formats: Paperback 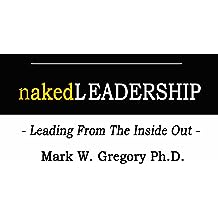 nakedLEADERSHIP Oct 11, 2010
by Mark Gregory
$3.99
The title “nakedLEADERSHIP” captures some of the difficulty faced by leaders. We are exposed and vulnerable, constantly under the crucible of scrutiny by our peers and critics. That’s the external perspective. Yet, the greatest component of naked leadership is the question of who we are internally and how this affects our interaction with others. When you strip everything away from our lives, or take it all off to reveal the core of who we are, what’s really left? Do we have a strong enough sense of our personhood? Do we have the personal reserves and resources to remain intact emotionally and spiritually? That is when the true core of a leader is disclosed!
Read more